Viagra Might Make for a Safer, More Effective Stent 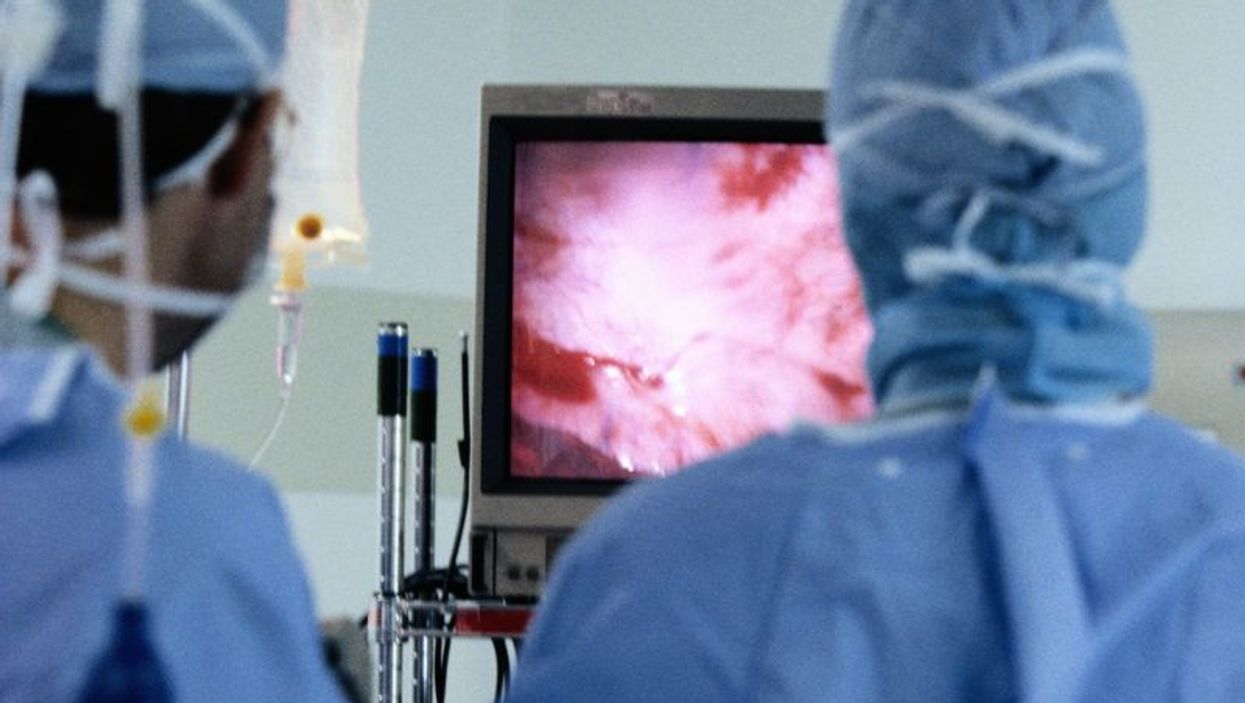 Stents are tiny mesh tubes surgically inserted to prop up failing blood vessels. But as South Korean researchers explained, these devices can become less effective over time as the growth of tissue around the metal device narrows the artery again.

But in their new study in rats, the researchers found that coating stents with Viagra (sildenafil) might help prevent this re-closure from happening.

"If similar results are found in clinical trials, sildenafil could be an ideal drug for coating drug-eluting [emitting] stents or to give orally after stent implantation," study lead author Dr. Han-Mo Yang said in a news release from the American Heart Association. Yang is an associate professor of cardiology at Seoul National University Hospital.

One heart specialist in the United States believes the approach holds promise.

"The risk of stent closure because of clot and scarring remains the 'Achilles' heel' of this otherwise life-saving procedure," said Dr. Avneet Singh.

Although the research remains preliminary, the use of Viagra in this way "may open the frontiers to making cardiac stenting procedures even safer and more effective," said Singh, an interventional cardiologist at North Shore University Hospital in Manhasset, N.Y.

And when used in rats, the drug also increased the activity of enzymes that prevent artery walls from thickening in response to an injury -- suggesting it could also have this effect on people who've had a stent placed, the researchers said.

"Our study is limited by involving only animals," Yang noted, and experiments conducted in rats sometimes fail to pan out in human clinical trials.

However, "if clinical trials show that sildenafil reduces [artery re-closure] after stent placement, it could be used in the clinical setting right away because the drug is already used in the real world for other purposes," Yang noted.

Singh agreed. "This is another example of 'drug repositioning,' where a clinically tested medication is successfully used for an altogether different condition," he said.

Dr. Carl Reimers helps direct cardiovascular care at Lenox Hill Hospital in New York City. He called the study promising, but pointed out that the drug was tested in the rats' carotid arteries, which lead from the heart to the brain, not the coronary arteries closer to the heart. And because this was conducted in rats only, he said it is "premature to assign clinical significance [to the findings] at this time."

The study is expected to be presented Monday at a meeting of the American Heart Association in Portland, Ore. Findings presented at medical meetings are typically considered preliminary until published in a peer-reviewed journal.

The U.S. National Heart, Lung, and Blood Institute has more about the risks associated with stents.