Your Post-Heart Attack Survival May Depend on Choice of Hospital 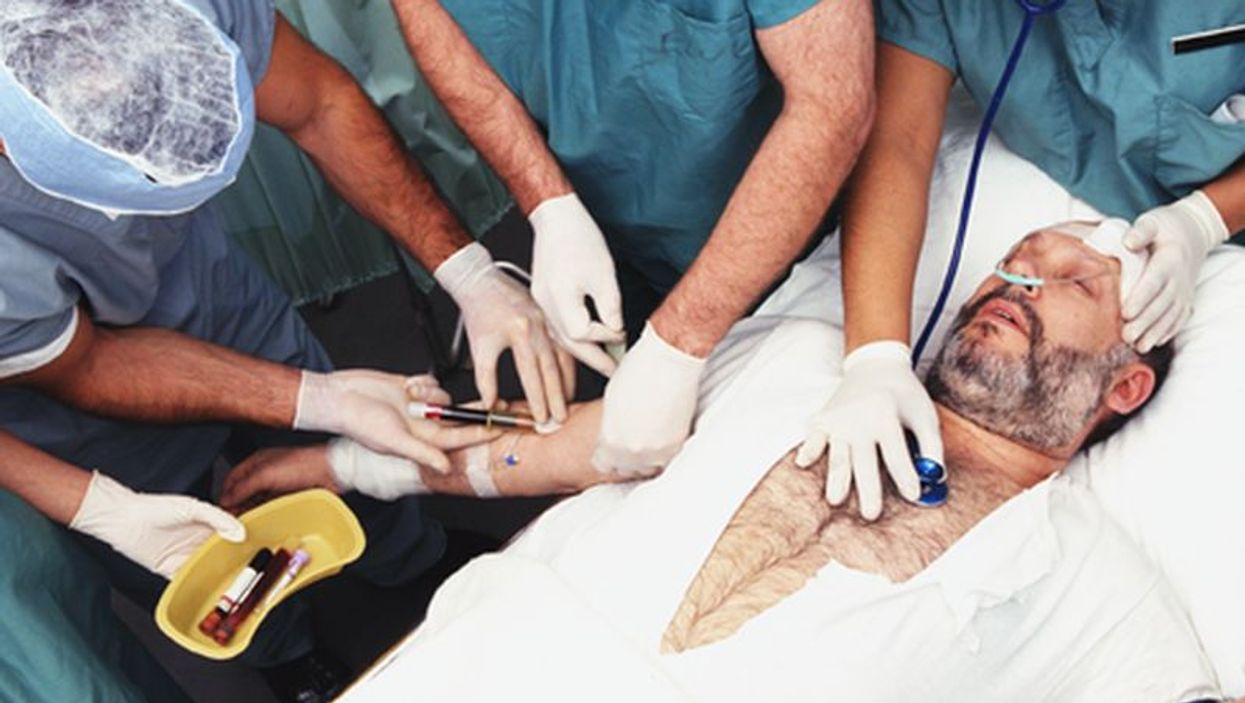 Medicare recipients can gain as much as a year of additional life if they are treated at a hospital that has a better track record of keeping all heart attack patients alive for the first 30 days after their emergency, the researchers found.

"It really does make a difference where you go for care," said study author Dr. Emily Bucholz, a resident physician at Boston Children's Hospital. "It's not just about surviving that acute period. The benefits you accrue by being treated at a hospital that does really well will persist over your entire remaining life span."

In the study, researchers reviewed nearly 120,000 Medicare-covered heart attack patients treated at 1,824 hospitals across the United States between 1994 and 1996. The review included an average 17-year follow-up to track how long the patients lived.

Hospitals were ranked as "high-performing" or "low-performing" based solely on the 30-day survival rates of the heart attack patients, who were an average of 76 years old.

The research team discovered that victims treated at so-called "high-performing" hospitals had an overall increased life expectancy, compared to others treated at hospitals where more patients die during the first month of care. But the study did not prove a cause-and-effect relationship between level of hospital care and longer life.

The average survival advantage amounts to between nine months and a year, the investigators found.

"One year is actually a fairly substantial amount of time for these patients," Bucholz said. "From a policy level, investing in initiatives that improve short-term performance actually have long-term implications for patient outcomes."

The study did not examine what helped some hospitals provide better care for heart attack patients, but Bucholz said the "general consensus is it's a lot of factors."

One important factor could be whether hospitals are closely following the guidelines for treating a heart attack, said Dr. Donald Lloyd-Jones, chair of preventive medicine for the Northwestern University Feinberg School of Medicine in Chicago.

For example, hospitals should promptly get patients on a multiple-drug regimen that reduces their risk of a second heart attack, and should follow-up regularly with patients to make sure they're taking their medicine, said Lloyd-Jones, a spokesman for the American Heart Association.

Bucholz suggested that these hospitals also might be doing a better job with communication. Studies have shown patients do well if there's strong communication between paramedics, emergency room doctors, cardiologists and nursing staff.

In addition, Lloyd-Jones said, social, economic and ethnic differences in the communities served by hospitals can influence 30-day survival rates. But the researchers controlled for that in this study, he noted. It's something that must be done when comparing hospitals in different parts of the United States.

"They've done a very good job, honestly, of trying to account for that," Lloyd-Jones added. "You must try to adjust for the background health of the patients who are presenting at a hospital."

Lloyd-Jones said the study presents an "interesting and compelling" case that heart attack patients gain a permanent leg up if they receive high-quality immediate care.

"That gap never closes," he said. "If you get off to a better start in those first 30 days by being treated at a high-performing hospital, these data suggest there's a persistent benefit."

People can find high-performing hospitals near them by going to Medicare's Hospital Compare website, Bucholz said.

The website uses your address to locate nearby hospitals, and then compares them using a variety of quality measures including patients' experiences, timely and effective care, complications, readmissions and deaths.

The study was published Oct. 6 in the New England Journal of Medicine.