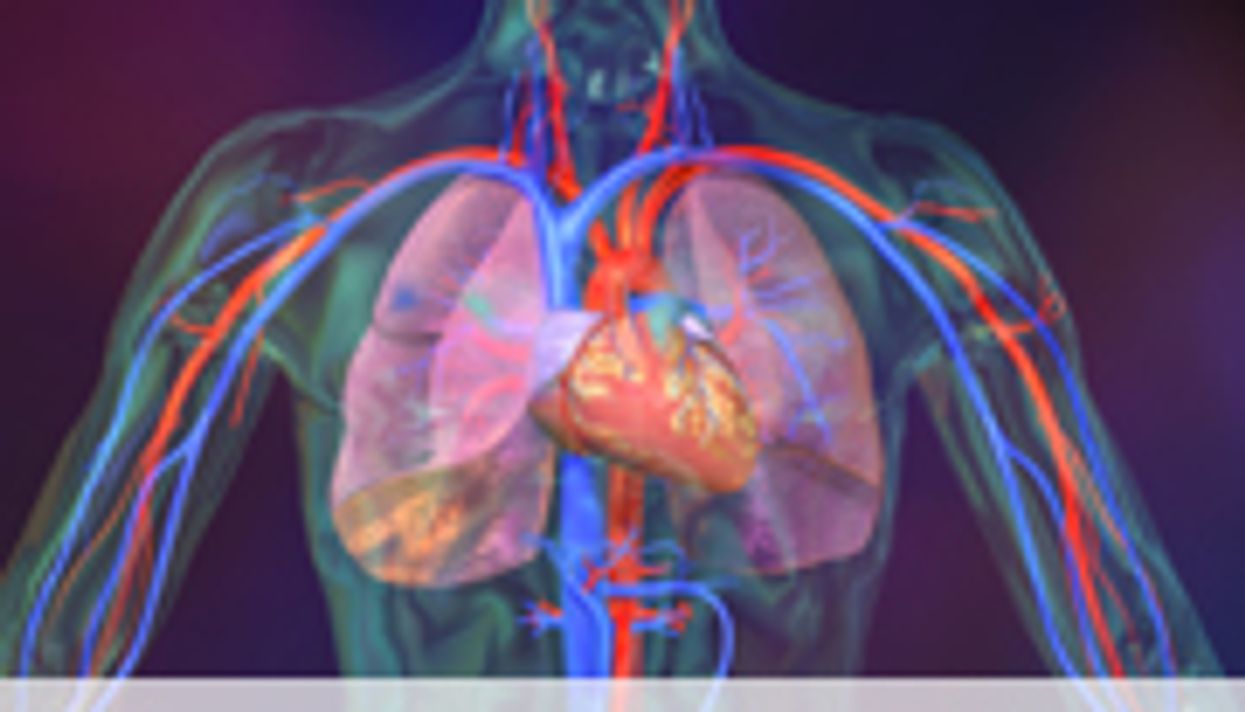 FRIDAY, March 22, 2013 (HealthDay News) -- Life-threatening infections of the heart valve are twice as common in the United States as previously thought and have increased steadily in the last 15 years, according to researchers.

The new study also found that many cases of these infections -- called endocarditis -- are acquired in health care facilities and may be preventable.

Without antibiotic treatment, these infections are fatal. Even with the best treatment, one in five patients with a heart valve infection suffers a heart attack or stroke and one in seven dies, according to study lead author Dr. David Bor, chief of medicine and of infectious diseases at Cambridge Health Alliance in Massachusetts and an associate professor of medicine at Harvard Medical School.

He and a colleague analyzed national data and recorded 39,000 hospitalizations for heart valve infections in 2009. Cases have increased 2.4 percent a year since 1998, they found. The findings were published online March 20 in the journal PLoS One.

Endocarditis is considered relatively uncommon, study co-author Dr. John Brusch said in a Cambridge Health Alliance news release. "Yet, the incidence today is two to three times that of tuberculosis or syphilis," he said.

Recent studies show that "40 percent of endocarditis patients acquired their infections in health care facilities," Bor said in the news release. "Like the patients in those studies, the patients we identified are mostly older, often have other serious illnesses, and many of them have previously received cardiac implants such as pacemakers, defibrillators, or prosthetic heart valves," he added.

Staphylococcus aureus infection accounted for about half the cases, and 53 percent of the staph infections were classified as methicillin-resistant, meaning they do not respond to a common antibiotic, according to the report.

Bor said "staph infections increased dramatically, and many staph infections are hospital-acquired and can be prevented. To do this, doctors and nurses need to be meticulous about hand washing." It is also important to "avoid unnecessary procedures, devices, invasive tests and antibiotics," he added in the news release.

About $30 billion a year is spent on health care-associated infections, the authors pointed out in the news release.

The U.S. National Heart, Lung, and Blood Institute has more about endocarditis.