AHA: A Daughter's School Lesson Helped Save a Mom's Life 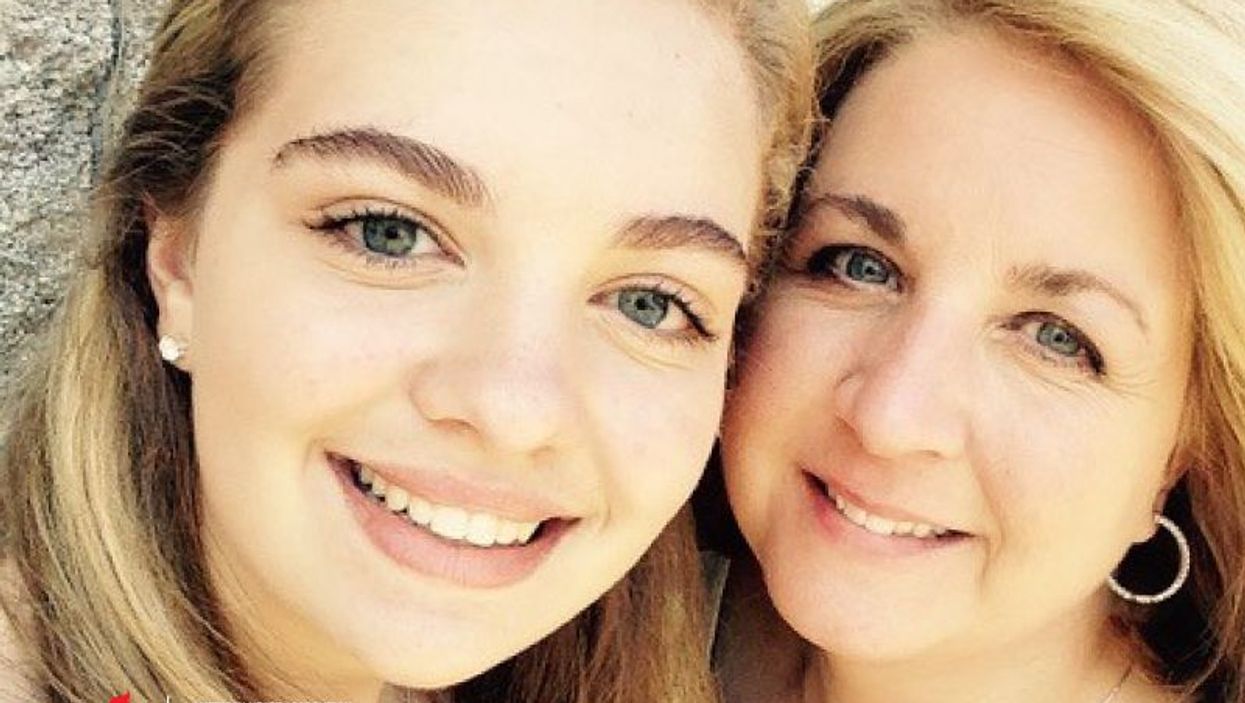 WEDNESDAY, June 20, 2018 (American Heart Association) -- Christa Murphy was in the bathroom getting ready for work, yet the routine wasn't going like it should.

She kept dropping the soap in the shower. She squeezed globs of toothpaste out of the tube, seemingly everywhere but onto the bristles of her brush.

"I started to feel really strange," she said. "But I didn't feel sick. I didn't have a headache."

With her husband out of town and her son away at college, the only other person home was her daughter, Katie, an eighth-grader. Katie wasn't even supposed to have been home that Saturday morning; she was only there because a sleepover the night before got cancelled.

Katie was in bed, watching Netflix on her phone, when Christa went into the teen's room and asked for help.

What Katie heard was gibberish.

"What's wrong with you?" Katie said.

As Christa struggled to give a coherent answer, Katie remembered a lesson from her science class just two days before. Teacher Beth Tomlin told the students that when a friend of hers had a stroke, her words were jumbled.

Katie immediately called her dad, but he didn't answer. So she called her grandmother, Christa's mom. She told Katie to take a deep breath and call 911.

As Katie suspected, Christa was suffering a stroke -- a blood vessel in her brain had become blocked. Thanks to Katie's quick response, Christa got to the hospital in time to receive clot-busting medicine. In most cases, the medicine must be administered within three hours of the stroke's onset; the sooner it's delivered, the better the chances of recovery.

"It was like a switch was flipped," she said. "Suddenly I was able to talk, my mind cleared up, and I knew I was going to survive."

Christa was in the hospital for three days and underwent a series of tests. More than a year later, doctors still don't know why she had the stroke. This happens in about 30 percent of all ischemic strokes; it's classified as cryptogenic.

Christa -- who lives in Menomonee Falls, Wisconsin, a suburb of Milwaukee -- had no other warning signs. She has no family history, aside from a grandmother who died of a stroke at age 94.

Christa was 45. While in relatively good health, she faced plenty of stress as a mother, daughter and wife. She also worked two jobs.

She also was recently an honoree at the American Heart Association's Go Red for Women luncheon in Milwaukee.

Not only did she tell her story to about 400 attendees, she also watched for the first time a video in which she, Katie and Tomlin recounted the morning everything had to go right to save her life.

"The bond between the three of us will last a lifetime," Christa said.