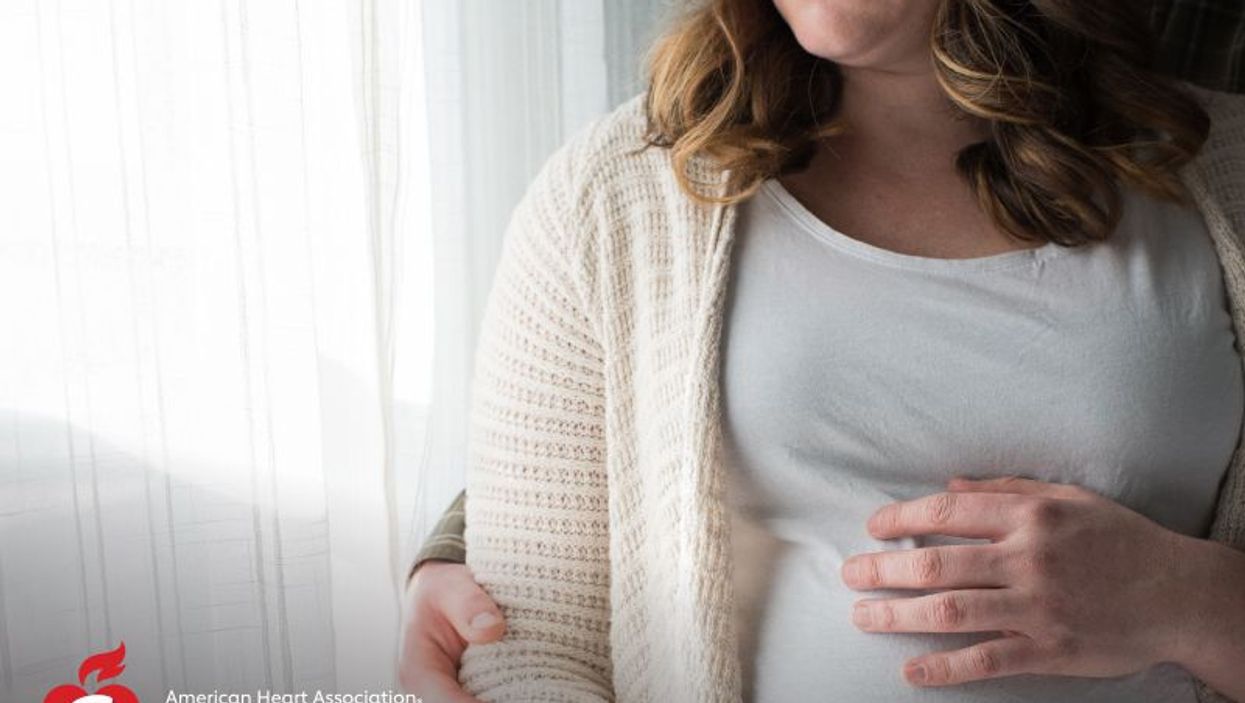 FRIDAY, Feb. 8, 2019 (American Heart Association News) -- The risk of a type of stroke that causes bleeding in the brain is higher among women during pregnancy and in the weeks following delivery, new research finds.

While studies have shown that women have an increased risk for stroke-causing blood clots during pregnancy and the postpartum period, researchers wanted to know if the same holds true for cases of intracerebral hemorrhage, a brain bleed caused when a blood vessel ruptures.

The study, presented this week at the American Stroke Association's International Stroke Conference, found that women who are pregnant or postpartum have three times the risk of intracerebral hemorrhage compared to when they are not.

"This study solidifies and fortifies the work that has been going on," said Jennifer Meeks, of McGovern Medical School at the University of Texas Health Science Center at Houston and the study's lead researcher.

Prior studies have found a higher rate of intracerebral hemorrhage during pregnancy and the traditional six-week postpartum period, but most have been limited by a smaller sample size and other factors. Meeks and her colleagues looked at data for millions of women and used a novel approach in which women served as their own control group when they were no longer pregnant or postpartum.

"Intracerebral hemorrhage is a devastating and debilitating disease," said Dr. Christopher Kellner, director of the Intracerebral Hemorrhage Program at Mount Sinai in New York City, who was not part of the new study.

"One-tenth of all strokes in the United States are bleeding strokes like this," said Kellner. Yet they account for 50 percent of stroke mortality.

Researchers aren't entirely sure why pregnant and postpartum women are more susceptible to bleeding in the brain. High blood pressure and the heart having to work harder during these periods may put them at risk.

For the study, researchers examined inpatient databases for New York, Florida and California and looked for women who had given birth between 2005 and 2014. Among the 3.3 million deliveries identified, researchers looked for evidence of intracerebral hemorrhage during pregnancy and an extended postpartum period of 24 weeks. They found 238 cases of intracerebral hemorrhage during that time.

The risk of stroke was highest during the third trimester and the first 12 weeks after giving birth. Those who had a stroke were more likely to have a history of preeclampsia, diabetes and a coagulation disorder. Black and Asian women also had a higher risk compared to white women, which Meeks said is in line with what's documented in the general population.

"This is definitely a big data study and gives us a more accurate sense over a broad population what this (risk) number is," said Kellner. "Having these numbers is important for education, guiding treatments, and maybe for garnering more resources" for high-risk women.

Both Meeks and Kellner said more investigations are needed to come up with better preventive and clinical guidelines.

With few avenues of treatment available for patients experiencing intracerebral hemorrhage, Kellner said a big question remains: How should doctors treat these patients, whether they are pregnant, postpartum, or not?