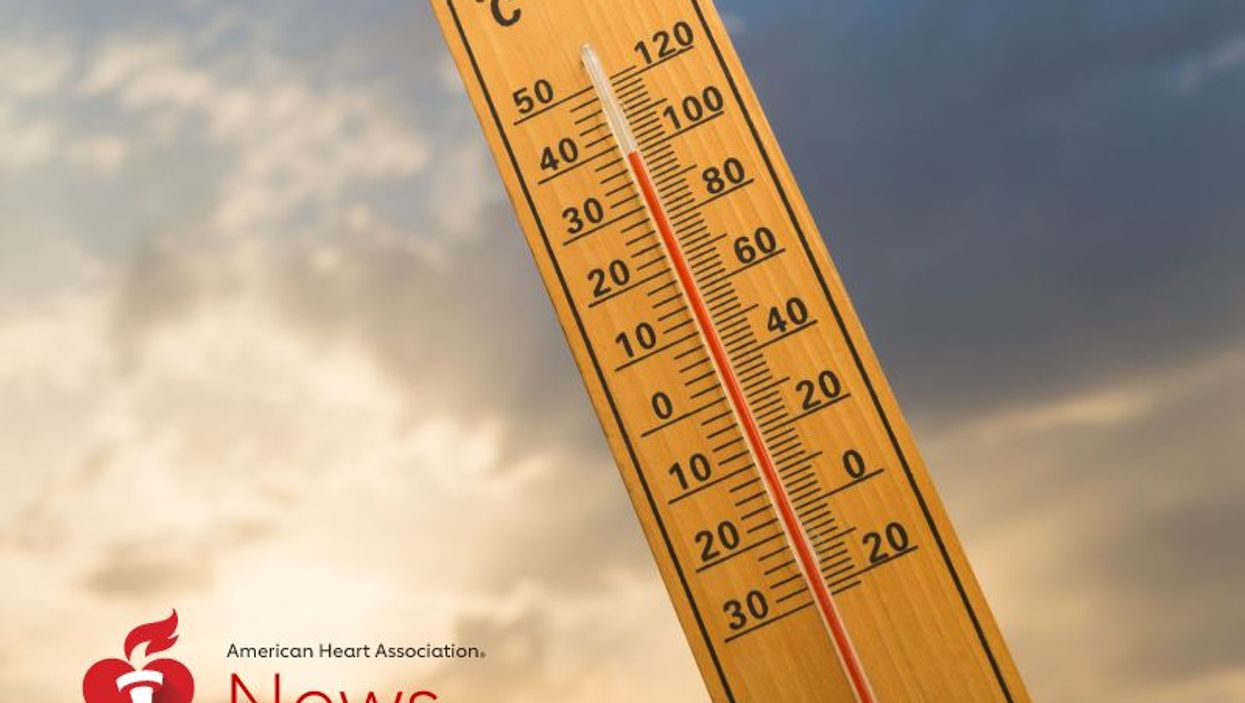 WEDNESDAY, Feb. 19, 2020 (American Heart Association News) -- The highs and lows of the daily weather could signal something more important than which outfit to wear: A study from South Korea suggests the more temperatures fluctuate during the summer, the more severe strokes become.

Connections between the weather and risk of stroke have been examined for years. To expand on that, researchers at Seoul National University Hospital focused on the effect of diurnal temperature range – that's the difference between the day's high and low – and the severity of ischemic stroke, the most common kind.

Researchers analyzed data from 9,249 patients in a hospital-based nationwide stroke registry. The seriousness of their strokes was compared with weather information gathered during the summers of 2016, 2017 and 2018.

The more days of temperature fluctuations, the more the severity appeared to increase.

Lead researcher Dr. Min Kyoung Kang, a clinical fellow in the department of neurology at Seoul National University Hospital, said the effect of daily temperature swings surprised her. "It had far more impact than I expected."

Although the new study did not try to explain why temperature swings might affect stroke severity, Min said changes in temperature have been shown to affect the autonomic nervous system, which regulates heart rate, blood pressure and breathing. The fluctuations also can contribute to an irregular heart rhythm and affect blood flow in the brain. All that can make the brain more vulnerable to stroke damage, she said.

Dr. Larry B. Goldstein co-authored a 2016 study that linked lower temperatures and daily temperature swings to a higher risk of stroke. He said the association between temperature fluctuations and stroke severity was an interesting new finding.

Goldstein, professor and chairman of the department of neurology at the University of Kentucky in Lexington and co-director of Kentucky Neuroscience Institute, said the new work would need to be confirmed in other regions.

His own team's research on connections between stroke and weather found variations in the effect in different parts of the United States. "This study was conducted in Korea," he said. "Whether the effect also occurs in other geographic areas is not known."

Min emphasized that climate change, which is predicted to bring broader temperature swings across the globe, means people will need to take precautionary measures. Her team is considering creating an app that could provide personalized notices about the weather and issue warnings about outdoor activities.