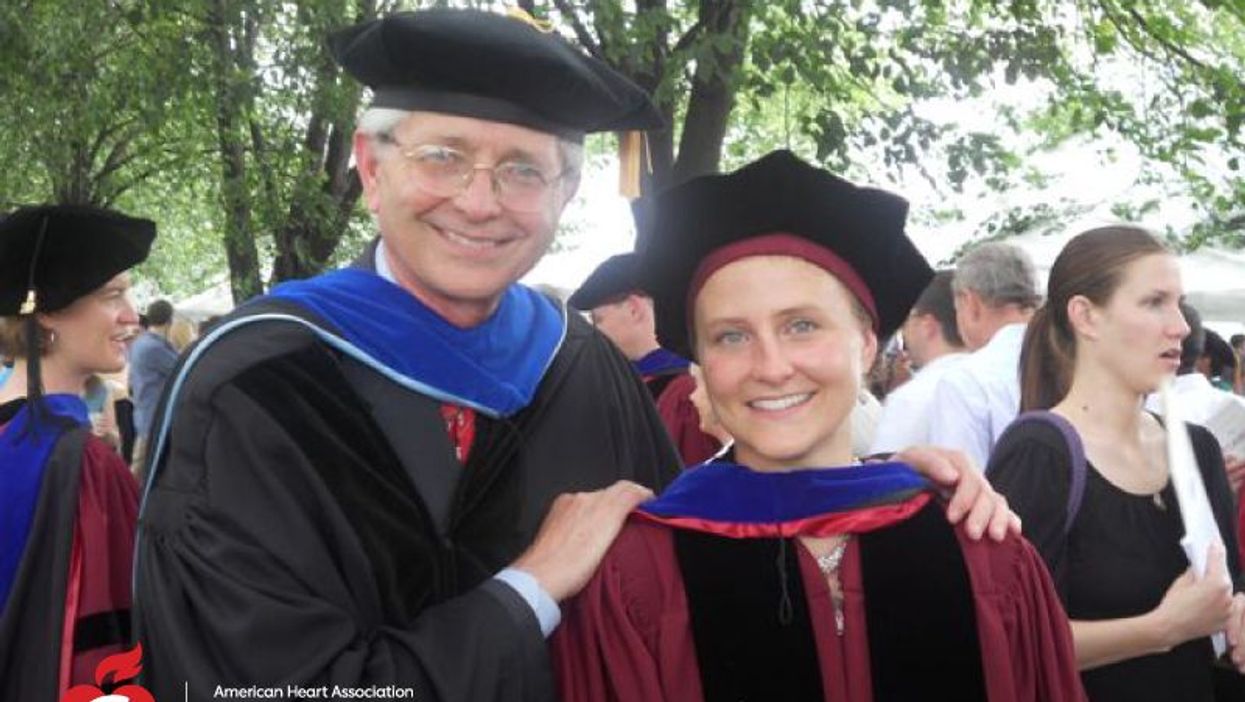 MONDAY, Oct. 22, 2018 (American Heart Association) -- When Tom Broussard came out of quadruple heart bypass surgery, the then-59-year-old was just glad to have avoided a heart attack. So he didn't give much thought to the heart valve that surgeons replaced at the same time.

"I figured everything was fixed and didn't need to worry about it," Broussard said of the 2011 procedures.

A few months later, Broussard had a stroke caused by a clot that doctors suspect developed after his surgery. He spent the next 11 months relearning how to read, write and speak. He worked through other health challenges, including renal failure that caused him to lose a kidney.

So when Broussard, who lives in St. Augustine, Fla., started having trouble breathing in July 2017, he never imagined it could be from a problem with his heart valve.

Yet awareness of heart valve problems is relatively low, in part because symptoms -- which include shortness of breath and fatigue -- aren't specific and may develop so slowly that they go unnoticed, said cardiologist Dr. Vuyisile T. Nkomo, director of the Valvular Heart Disease Clinic at the Mayo Clinic in Rochester, Minnesota.

"We often miss the window to offer lifesaving therapies because the condition is so severe it makes intervening too risky," Nkomo said.

Valve disease is often overlooked by health providers, especially in patients with competing conditions, making it underdiagnosed, Nkomo said. Patients, he said, should be aware of their risk factors and advocate for themselves. In addition to older age, risk factors for valve problems include previous heart valve issues, heart attack and heart failure.

When Broussard first noticed his symptoms, he thought it was a bad cold or the flu. But as the symptoms worsened, he made two visits to a clinic before going to the emergency room.

"I had to sleep sitting up because I felt like I was drowning," he said.

Testing showed fluid in his lungs, and his heart was straining. More tests showed the tissue-based aortic valve that had been placed six years earlier had failed.

Within a week, Broussard underwent a transcatheter aortic valve replacement, or TAVR, a minimally invasive surgical procedure that wedges a replacement valve into the aortic valve's place through a catheter, similar to a stent placement.

The diagnosis took Broussard by surprise. After brushing off his first valve replacement, this time he was determined to learn all he could, including about how to control risk factors.

Broussard, now 66, exercises regularly, keeps his weight down and watches his diet. He also learned that his family history of heart disease -- his dad died from a heart attack at age 49 may have increased his risk.

"I wish I'd been told when my dad died that I could have heart disease and watched more closely," said Broussard, who now works to educate others as a Heart Valve Ambassador for the American Heart Association.

Even after his first heart valve surgery, Broussard said he didn't realize that he'd need to watch for symptoms over the years.

"Patients play an important role," he said. "Being vigilant and keeping track of your body and sharing any changes with your doctor is important."