Clot-Busters Might Be Useful for 'Previously Dependent' Stroke Patients 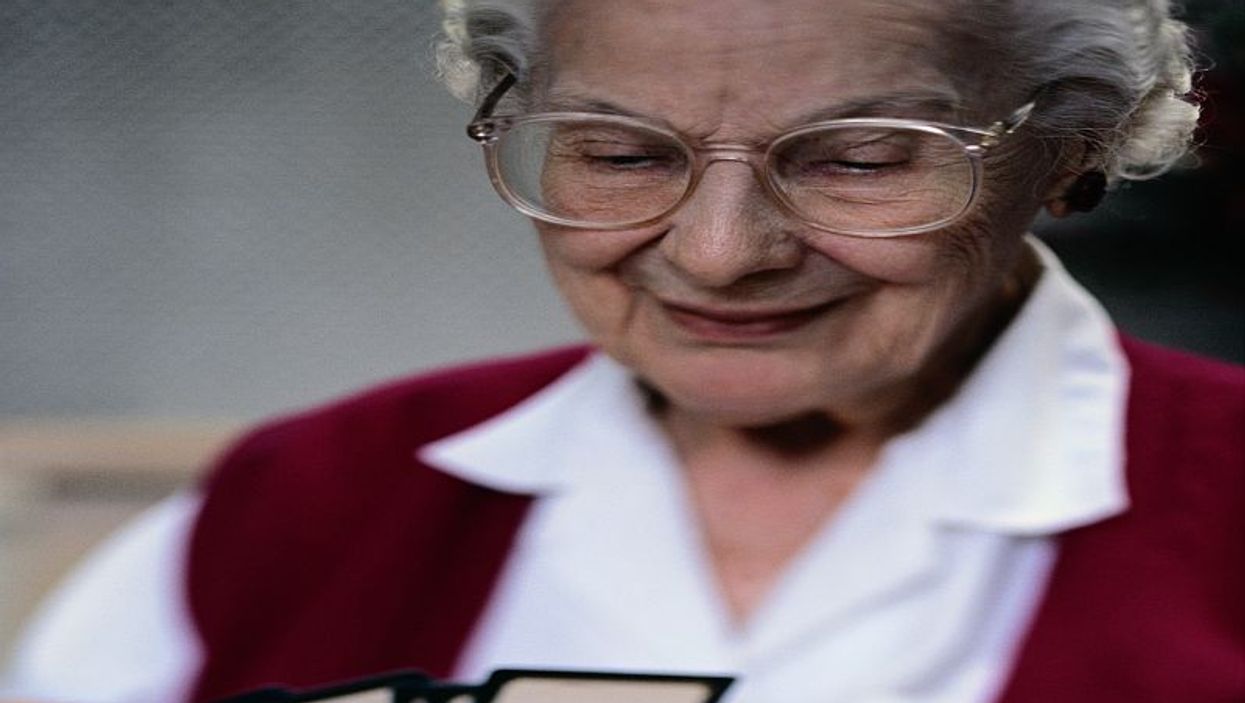 Stroke patients who already required daily living assistance are often left out of clinical trials of clot-busting treatment, the researchers said. With little information to go on, doctors might not treat these patients with powerful clot-busting drugs when they suffer a stroke, the study authors explained in background notes.

"These findings prove that randomized-controlled [clot-busting] trials should be considered for such patients," said study lead author Dr. Henrik Gensicke, a neurologist at University Hospital Basel in Switzerland.

This new study included more than 7,400 people in Europe who suffered an ischemic stroke (blocked blood flow to the brain) and were treated with clot-busting drugs. Nearly 7 percent of them required daily living assistance before the stroke.

The study was published Jan. 21 in the journal Stroke.

"Concerns of higher complication rates ... for dependent patients might be unjustified and perhaps should be set aside to allow further study," Gensicke said in a journal news release.

Prior stroke, dementia and heart and bone diseases were the most common reasons for pre-existing dependency among patients in the study. Compared to previously independent patients, previously dependent patients were older, more often female, had more severe strokes, and were more likely to have been prescribed blood-thinning drugs.

The American Academy of Family Physicians has more about stroke.