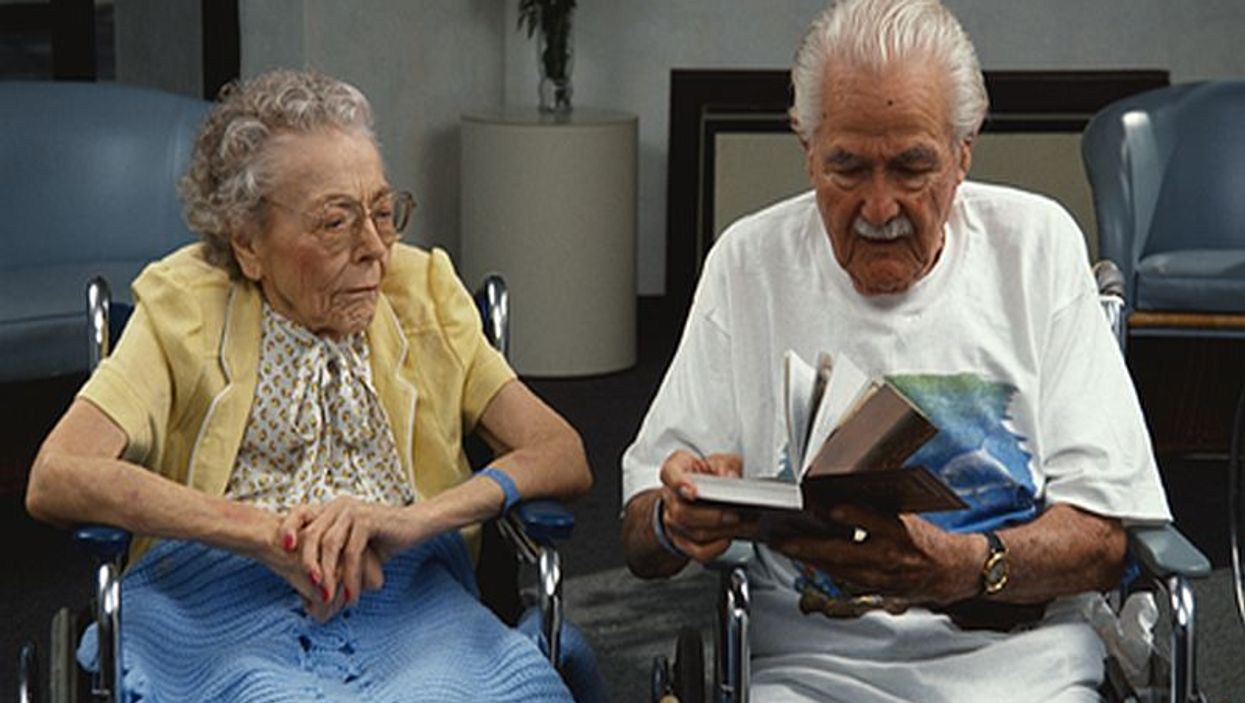 MONDAY, Aug. 26, 2019 (HealthDay News) -- Silent strokes are common in seniors who have had surgery, and may double their risk of mental decline within a year, a Canadian study reports.

While an obvious (or "overt") stroke often causes symptoms such as weakness in an arm or speech problems, a silent (or "covert") stroke is apparent only on brain scans.

The new study included more than 1,100 seniors in North and South America, Asia, New Zealand and Europe who had elective, non-heart surgery and an MRI brain scan within nine days afterward.

One in 14 were found to have had a silent stroke, suggesting that 3 million seniors a year worldwide suffer a covert stroke after surgery, according to the study published recently in The Lancet.

"We've found that 'silent' covert strokes are actually more common than overt strokes in people aged 65 or older who have surgery," said study co-principal investigator Dr. PJ Devereaux. He's a cardiologist at Hamilton Health Sciences and professor at McMaster University in Hamilton, Ontario.

For the study, the researchers followed patients for one year after surgery, and found that those who had a silent stroke were more likely than others to have mental ("cognitive") decline, delirium, an overt stroke, or a mini-stroke (transient ischemic attack) during that time.

According to study co-principal investigator Dr. Marko Mrkobrada, "Surgeons are now able to operate on older and sicker patients thanks to improvements in surgical and anesthetic techniques. Despite the benefits of surgery, we also need to understand the risks," he said in a McMaster University news release.

Mrkobrada is an associate professor of medicine at University of Western Ontario in London, Ontario.

Dr. Brian Rowe, of the Canadian Institutes of Health Research (CIHR), said in the news release that the new study offers valuable information.

It "provides important insights into the development of vascular brain injury after surgery, and adds to the mounting evidence of the importance of vascular health on cognitive decline," he said. Rowe is scientific director of the Institute of Circulatory and Respiratory Health at CIHR.

The American Stroke Association has more on silent stroke.