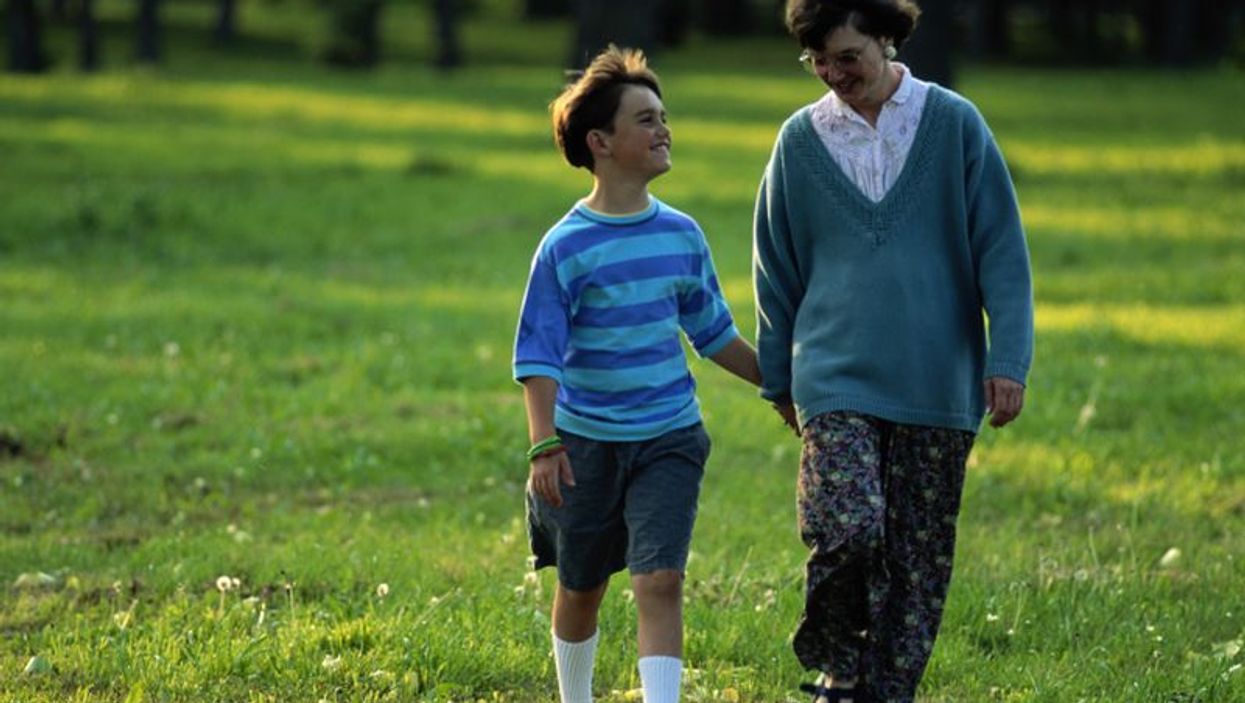 WEDNESDAY, June 26, 2019 (HealthDay News) -- Just a little exercise may help protect you against a type of deadly bleeding stroke, a new study suggests.

As many as half of people who suffer a subarachnoid hemorrhage die within three months.

While smoking and high blood pressure have been shown to increase the risk of this deadly stroke, there has been little evidence on whether exercise can help reduce it.

For this study, researchers examined data from about 70,000 people in Finland and concluded that as little as 30 minutes a week of light exercise reduces the risk by about 5%.

The risk falls as the amount of exercise increases, according to the study published June 25 in the journal Scientific Reports.

"Even moderate physical exercise, such as a 30-minute walk or bike ride four days a week reduces the risk... by roughly 20%, regardless of age and gender," principal author Dr. Joni Lindbohm said in a University of Helsinki news release.

"As such, the finding did not really come as a surprise, as exercise is known to work well in preventing many other cardiovascular diseases. However, the extent and comprehensive nature of the benefit among various groups of people was a positive surprise," she added.

The study also found that exercise can reduce the risk caused by smoking and high blood pressure. For smokers, exercise lowers the odds up to two times more than in the general population.

"However, what must not be overlooked is the fact that smoking remains the number one risk factor for [this stroke] and that quitting smoking is the principal way of preventing the appearance of the disorder," Lindbohm said.

"Even with no accurate scientific evidence of the biological mechanism of action produced by exercise... the reduced risk is most likely connected with a reduction in a systemic inflammatory state, which also affects the walls of cerebral arteries," he said.

The Internet Stroke Center has more on subarachnoid hemorrhage.