More Evidence That Time-to-Treatment Is Crucial for Stroke 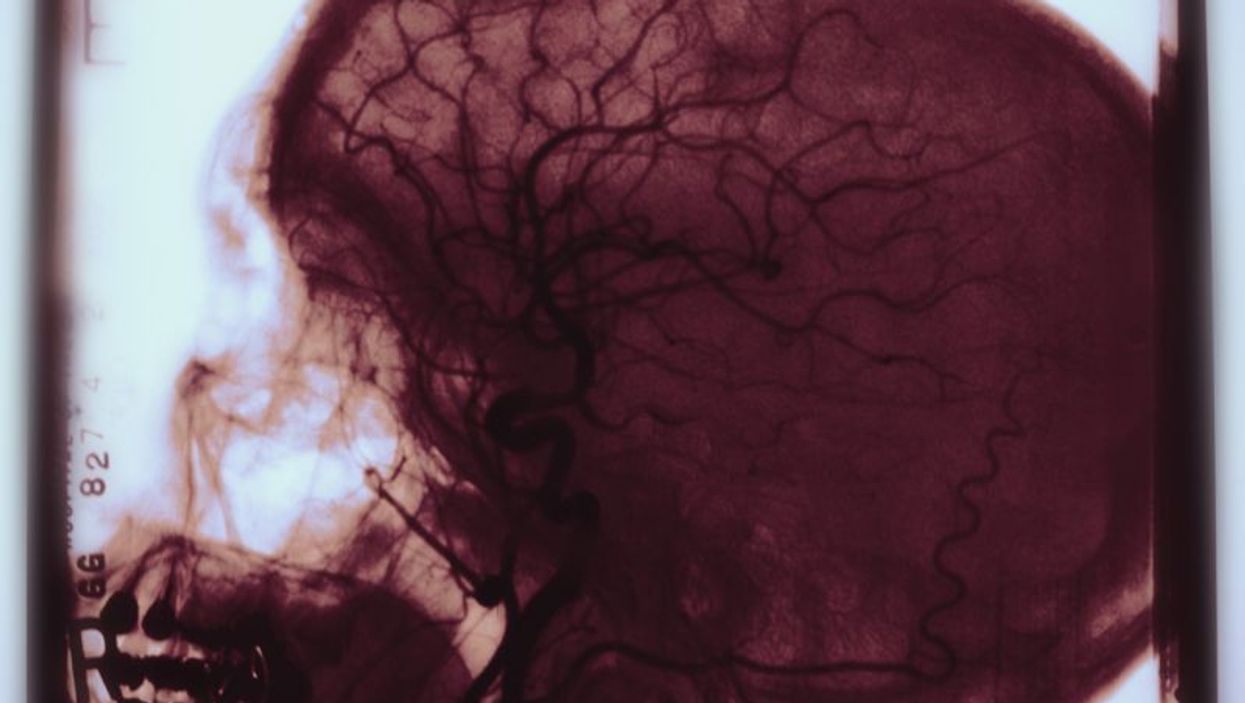 Dutch researchers looked at 500 people who suffered a stroke caused by blocked blood flow to the brain -- what's known as an ischemic stroke, the most common form.

About half of the patients received intra-arterial treatment (IAT), which involves inserting a catheter into an artery to either remove the clot, to deliver clot-busting drugs near the site of the blockage, or both. The other patients did not receive IAT.

The study found that the average amount of time needed between the onset of a stroke and the moment the patient first received the catheter was about four hours and 20 minutes, and the average time it took for blood flow to be restored to the brain was five hours and 40 minutes.

There was a 6 percent lower chance of a good outcome for patients for every hour of delay in restoring blood flow to the brain, concluded a team led by Dr. Diederik Dippel, of Erasmus MC University Medical Center in Rotterdam.

One expert in the United States agreed.

"It is essential that people are aware of the symptoms of a stroke -- such as sudden onset of facial droop, arm weakness, speech difficulty -- so they can seek medical care urgently," she said.

"This study shows that delay in treatment aimed at restoring blood flow in the brain reduces chances of recovery from stroke," Mishra said. "Patients with stroke should undergo an immediate evaluation for lifesaving procedures if their arteries are blocked by a blood clot."

The study was published online Dec. 21 in the journal JAMA Neurology.