See What HealthDay Can Do For You
Contact Us
January 18, 2013 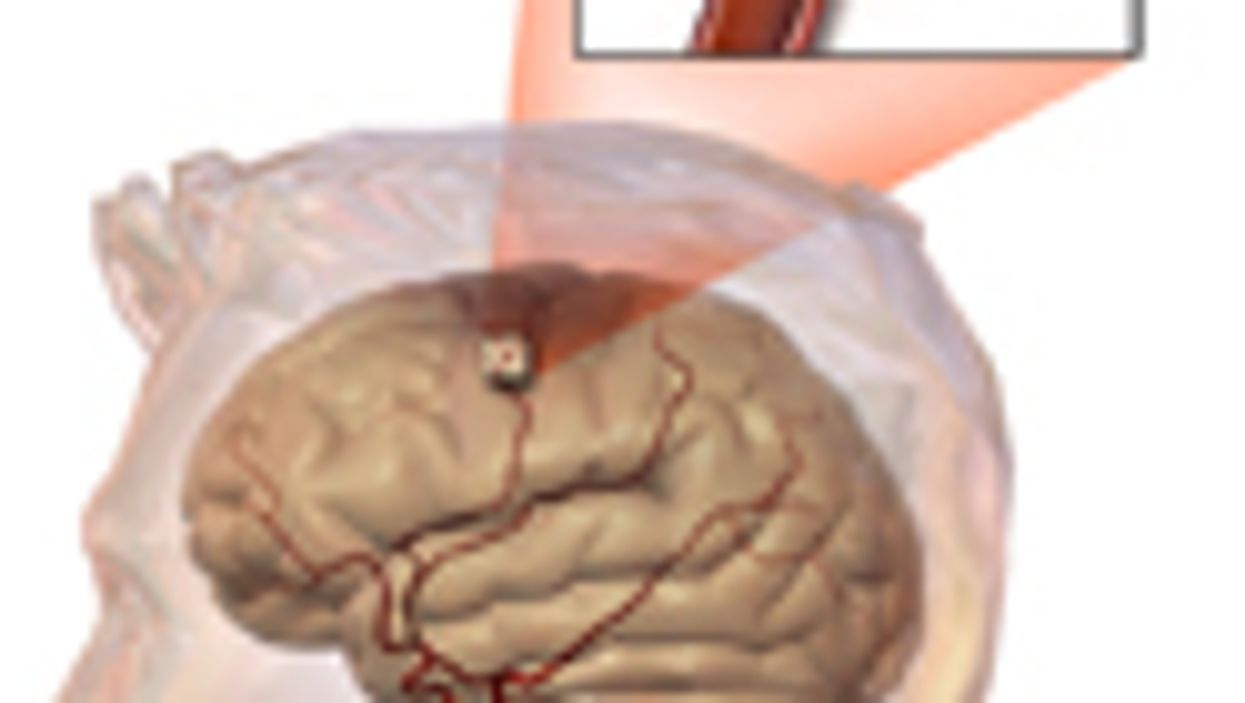 FRIDAY, Jan. 18, 2013 (HealthDay News) -- Stroke survivors with post-traumatic stress disorder are less likely to stick with drug treatments that reduce their risk of suffering another stroke, a new study finds.

This study included more than 500 stroke survivors who were asked about PTSD symptoms, their adherence to treatment with medications such as anti-clotting, blood-pressure-lowering and cholesterol-lowering drugs, and their beliefs or concerns about medications.

"Unfortunately, too many stroke survivors are not compliant with these regimens, even though we know that adherence to post-stroke treatment regimens is one of the most important components of reducing the risk of a future stroke," study co-author Dr. Ian Kronish, an assistant professor of medicine at the Center for Behavioral Cardiovascular Health at the Columbia University Medical Center in New York City, said in a university news release.

The study was published Jan. 18 in the British Journal of Health Psychology.

"We believe that these findings suggest that stroke survivors with PTSD do not see their medications as helpful, but rather as reminders of their stroke, and that they avoid taking them as a way to avoid thinking about their stroke," study first author Donald Edmondson, an assistant professor of behavioral medicine at the Center for Behavioral Cardiovascular Health, said in the news release.

"We need to conduct further research to determine whether treating a stroke survivor for PTSD would alleviate medication concerns that lead to avoidance, or if additional interventions should be designed to address both issues," he added.

Nearly 800,000 Americans a year suffer a new or recurrent stroke, according to the American Stroke Association.

The U.S. National Heart, Lung, and Blood Institute has more about stroke.