Stroke After Heart Attack: Danger May Persist for Months 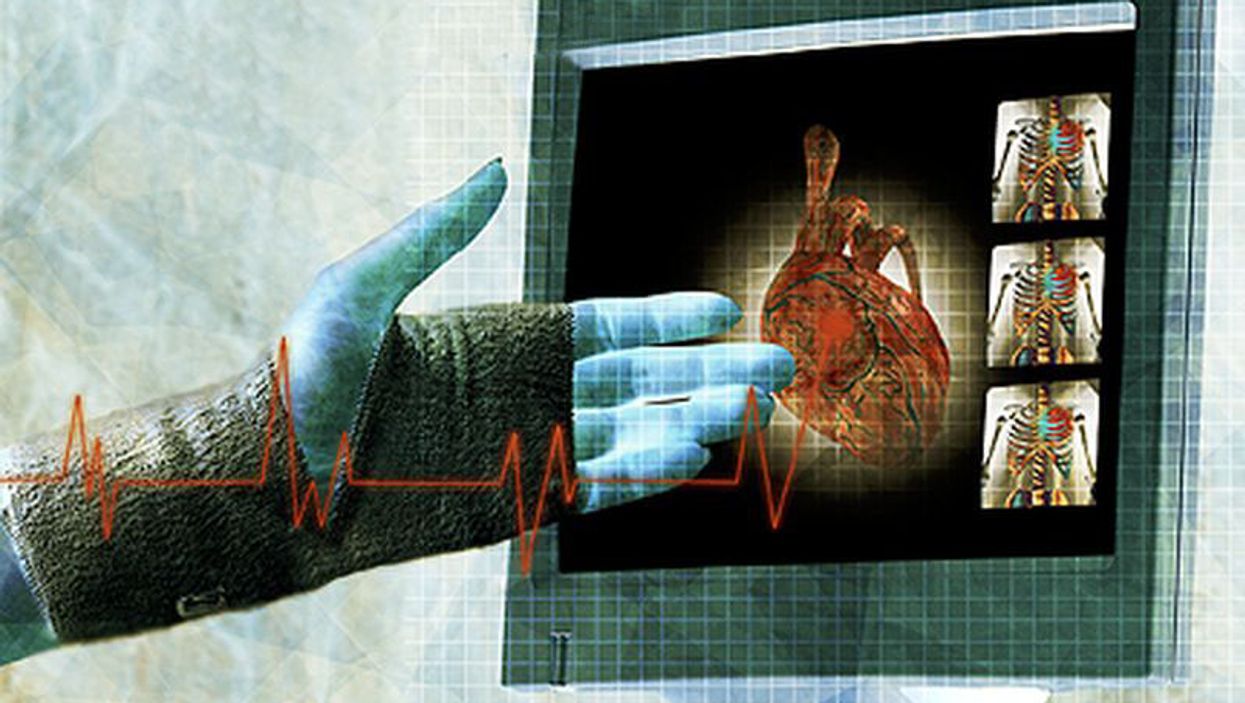 MONDAY, Oct. 22, 2018 (HealthDay News) -- After a heart attack, your risk for a stroke is elevated longer than previously believed, preliminary results of a new study suggest.

"A heart attack is a risk factor for stroke for at least three months," said researcher Dr. Alexander Merkler, an assistant professor of neurology at Weill Cornell Medical College in New York City.

"That's big news because all the data we have so far suggests that heart attack is only a risk factor for stroke for one month," he said.

It isn't clear why a heart attack increases stroke risk, Merkler said. It might be that damage to the heart causes clots that can travel to the brain, he said.

"These findings will change the way we think of the relationship between heart attack and stroke," said Merkler.

Current practice is to have patients take antiplatelet drugs, such as aspirin, after a heart attack. But these new findings suggest that patients might need blood thinners to prevent clots, Merkler said. More studies are needed to see which works best, he added.

The greatest risk was in the first month after heart attack patients left the hospital, Merkler said.

But the risk remained high during the five to 12 weeks after discharge, he added. After 12 weeks, the risk appeared to return to pre-heart attack levels.

Dr. Gregg Fonarow, a cardiologist at the University of California, Los Angeles, said earlier studies have shown that after a heart attack, both men and women are at greater risk for a stroke.

But, the time when the risk is greatest has not been certain, said Fonarow, who also directs the Ahmanson-UCLA Cardiomyopathy Center.

This new study finds the greatest risk of stroke is during the first four weeks after hospital discharge, but it persists for 12 weeks regardless of the type of heart attack, he said.

"These findings highlight the need to more effectively prevent and treat heart attacks to help mitigate the potential debilitating risk of stroke," said Fonarow, who was not involved with the research.

The study was presented Sunday at a meeting of the American Neurological Association, in Atlanta. Research presented at meetings is usually considered preliminary until published in a peer-reviewed medical journal.

The American Heart Association has more on the risks of heart attack.