Men, whites tend to make more gains in physical function in months after the attack 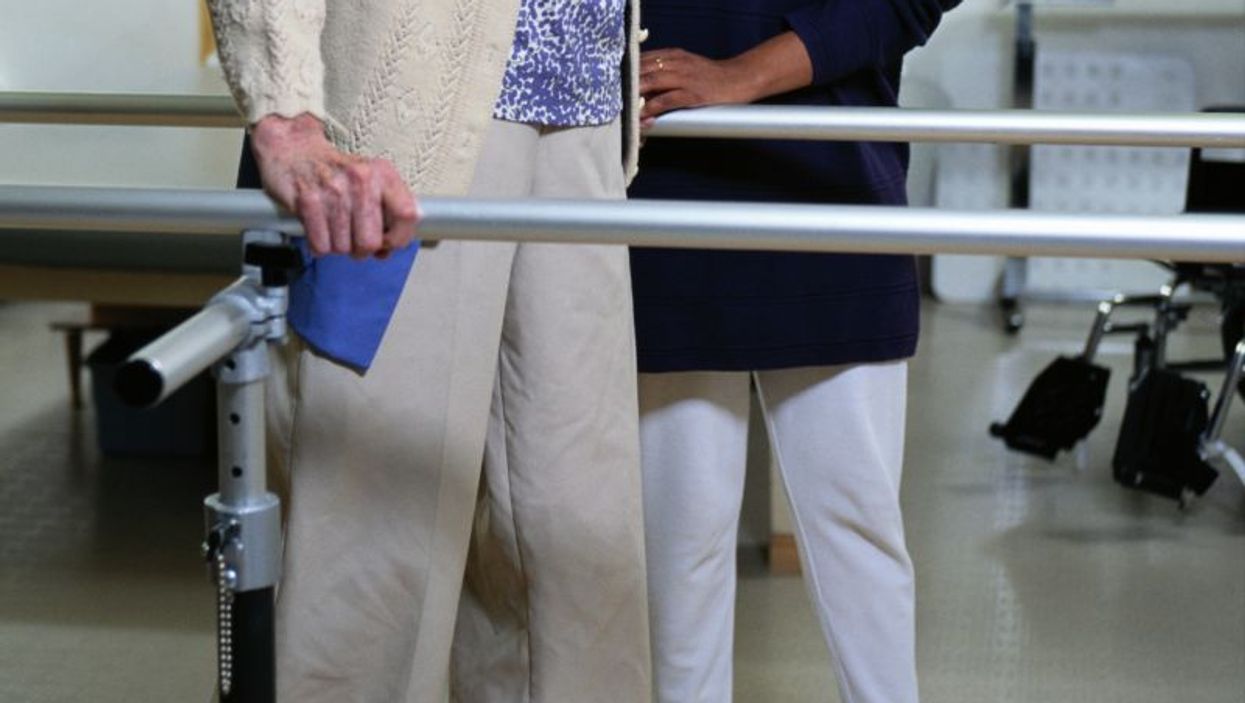 THURSDAY, Feb. 18, 2016 (HealthDay News) -- Anyone can be laid low by stroke, but a new study finds that the road back to health may be tougher for female and minority patients.

Research led by Dr. Cheryl Bushnell, professor of neurology at Wake Forest School of Medicine in Winston-Salem, N.C., found that male and white stroke survivors tended to fare best in terms of their physical function a few months after their stroke.

The findings didn't surprise one expert in stroke care.

"It is incumbent upon all of us involved in stroke research and treatment to clarify the reasons for worse outcome," he added, "and to focus our efforts on improving outcomes in these groups as well as everyone who has had a stroke."

The new study involved 129 patients who were asked about their mobility, arm strength and ability to do daily tasks three months after a stroke or mini-stroke -- also known as a transient ischemic attack, or TIA.

The patients received scores ranging from zero (worst) to 100 (best).

According to the researchers, the findings highlight the need to improve physical rehabilitation among stroke survivors who are women or members of racial minorities.

The findings were to be presented Thursday at the annual meeting of the American Stroke Association, in Los Angeles. Findings presented at medical meetings are typically considered preliminary until published in a peer-reviewed journal.

The U.S. National Institute of Neurological Disorders and Stroke has more about stroke rehabilitation.