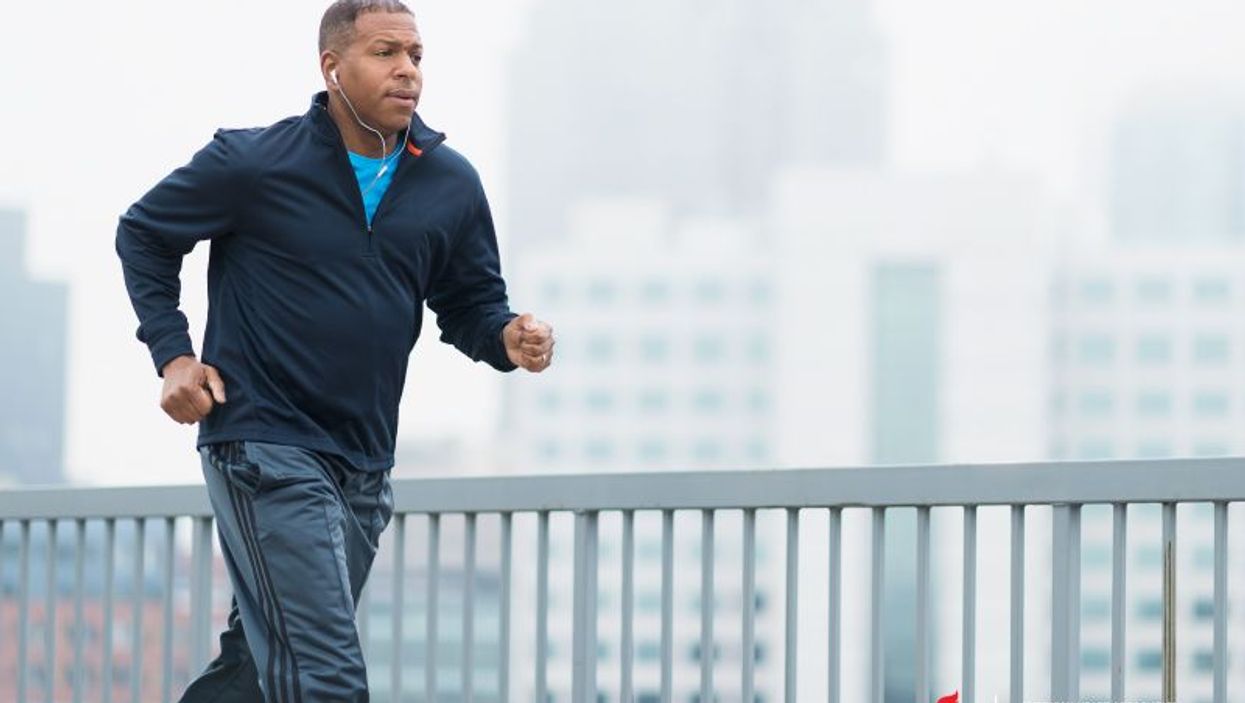 TUESDAY, June 12, 2018 (American Heart Association) -- People with high but under control blood pressure saw a jump in their levels during exercise, an increase that mirrored the spikes seen under similar conditions among people with untreated hypertension, according to a new British study.

The findings open up the possibility of tailoring blood pressure treatment to a patient's activity level.

But the study's senior author emphasized that routine exercise continues to be one of the best ways to help lower blood pressure in the long run, since regular physical activity strengthens the heart and allows it to pump more blood with less effort.

"We don't want to put people off exercising because it's been proven that training to be fitter does help control blood pressure, which in return reduces your risk of having a heart attack and stroke," said Emma Hart, an associate professor at the University of Bristol's School of Physiology, Pharmacology and Neuroscience.

She's the senior author of the study published June 12 in the American Heart Association journal Hypertension.

Researchers measured the impact of sudden exercise on four small groups of people, 59 in all. Three of those groups had high blood pressure: one had the condition under control through treatment, primarily medication; another group received treatment but did not have it controlled; and the third group did not treat their high blood pressure at all. The fourth group had normal blood pressure.

In the study led by Benjamin Chant, a doctoral student at the University of Bristol, participants in all four groups took exercise tests on stationary bicycles. They had their blood pressure measured every 90 seconds until they reached a point where they couldn't exercise any further.

Blood pressure generally rises for everyone during exercise, but only to reasonable levels in people who are healthy.

But blood pressure rose excessively among the study group who had their blood pressure under control. Similar rises occurred among patients whose condition was either uncontrolled or untreated.

The exaggerated increase started when participants had only reached a moderate level of exercise -- around 50 percent of their peak point.

Peter Raven, a retired physiology and anatomy professor with the University of North Texas Health Science Center who was not involved in the study, said the report's findings suggest that doctors shouldn't base their efforts to control blood pressure on measurements taken when people are at rest.

"They really should be tested, within a clinical setting, during exercise. It could be at the moderate level, but I would suggest they be taken at the max, so that you could identify whether the drug therapy they're using is the one that will maintain their blood pressure even while they're exercising," said Raven, who wrote an editorial that accompanied the study.

Hart again appealed to people to continue exercising -- but after consulting with their doctor first. She noted that her study was conducted on generally inactive people given a "one-off bout of exercise."

"I live in Bristol, which is very hilly. If someone who is very sedentary suddenly needs to walk up a hill, that might not be good," she said. "But if you are more trained -- say you're repeatedly climbing up that hill every week -- then that probably will help reduce your risk of having a cardiovascular event."

Hart said next steps will involve taking a look at more fit people and the impact that fitness level has on blood pressure during exercise.