AHA: Heart Health's Impact on Brain May Begin in Childhood 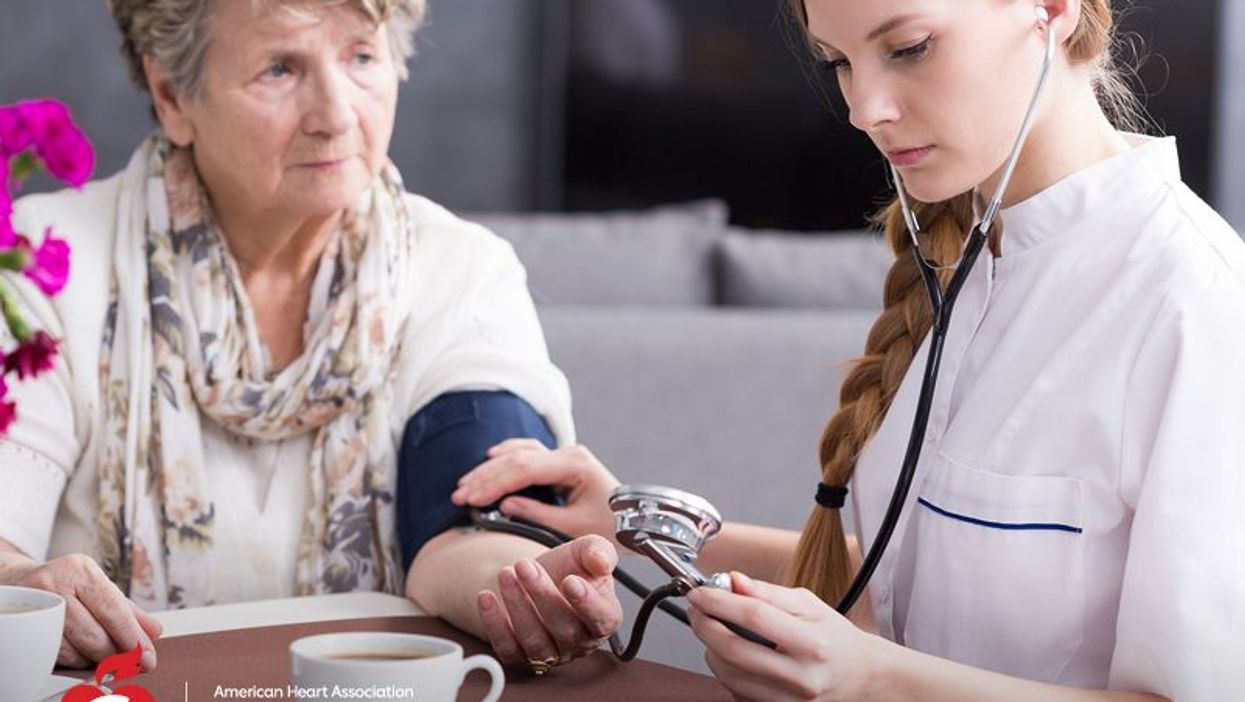 TUESDAY, Oct. 23, 2018 (American Heart Association) -- A child's blood pressure could indicate cognition problems into adulthood, according to a new study suggesting the cardiovascular connection to cognitive decline could begin much earlier in life than previously believed.

The findings may provide a window into the roots of dementia, for which high blood pressure is considered a risk factor.

"We wondered is there perhaps some signal early in life that tells us high blood pressure is bad for you throughout your entire life?" said Dr. Arfan Ikram, lead author of the Dutch study published Oct. 23 in the Journal of the American Heart Association.

It looked at a group of 5,853 children and 5,187 adults. The average age was about 6 among the kids and 62 for adults. Researchers assessed each participant's blood pressure and arterial stiffness, which is the loss of elasticity in arteries and often considered a sign of aging, vascular disease or both.

They also examined cognitive function for both groups. The children were given a set of non-verbal assessments of their abstract reasoning and spatial visualization skills. The results were converted to an IQ score. Adults took five cognition tests that measured a broader range of aptitudes ranging from memory to mental dexterity.

The condition of blood vessels played a role in the results for both groups -- but in different ways. Among adults, greater arterial stiffness and higher blood pressure were associated with lower cognition. In children, higher diastolic blood pressure -- the bottom number in a blood pressure reading -- was linked with lower IQ scores.

But Ikram cautioned this association was a subtle one.

"This doesn't mean we now need to start doing some kind of intervention at that age," said Ikram, chair of the epidemiology department at Erasmus Medical Center in Rotterdam, the Netherlands. "What the findings really mean is that we can say, 'Hey, the origins of when blood pressure might start affecting the brain lies really early in life.' "

The American Heart Association recommends children have their blood pressure checked once a year. For adults, the recommendation is at least once every two years if blood pressure is normal and more often if it's above normal.

Ikram said parents and adults in general should make prevention a priority.

"For instance, you can make sure blood pressure doesn't increase through lifestyle interventions, especially regular physical activity or reduced salt intake," he said. "We really need to make sure such things start early in life and not when people are, say, 40 or 50 years of age and thinking, 'I need to make sure my health is maintained, because I'm starting to suffer from various ailments.' "

About 50 million people worldwide have dementia, with nearly 10 million new cases each year, according to the World Health Organization.

Past studies have found links to high blood pressure and other cardiovascular risks.

Most related research focuses on older adults, although some emerging studies include data on middle-aged patients, said Angela Jefferson, a neurology professor and director of the Vanderbilt Memory and Alzheimer's Center at Vanderbilt University Medical Center in Nashville.

"The inclusion of a younger population of children taken together with the middle-aged adults offers interesting information about how blood pressure and arterial health relate to brain health," said Jefferson, who was not involved in the study.

The use of different cognition tests for the two study groups makes it a little difficult to compare the results exactly, she said. But "because children's brains continue to develop until the late teens, we use different tests to assess their cognitive health."

What's more significant is tracking the "precise timing of when aging and disease affect the body's arterial blood supply" and the impact that has on the brain, Jefferson said.

"If we can pinpoint the window of intervention, we can make a stronger effort to improve cardiovascular health and reduce complications on brain health, cognition and presumably dementia," she said.