AHA News: Many With High Blood Pressure Aren't Worried. Should They Be? 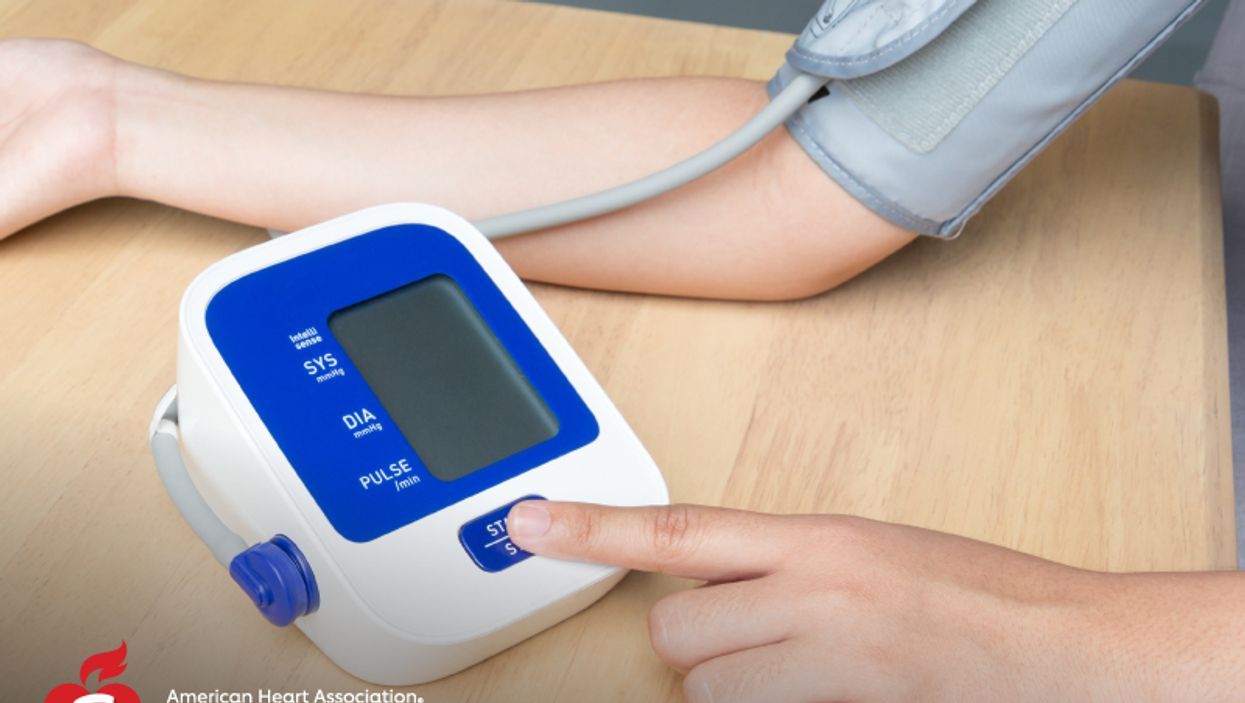 FRIDAY, May 24, 2019 (American Heart Association News) -- High blood pressure is known as the "silent killer" because there are no obvious warning signs.

"Even when people are educated that they're at risk, they might not be worried because they don't feel bad," said Dr. Michael Rakotz, vice president of health outcomes at the American Medical Association.

The Ipsos Public Affairs online survey was conducted for the AMA and American Heart Association. It surveyed 1,000 U.S. adults in April, with results carrying a level of 90% confidence.

Possible reasons for the disconnect include the lack of symptoms and difficulty maintaining healthy lifestyle changes that can help control high blood pressure.

Meanwhile, many people with high blood pressure might be unaware of the life-altering effects for survivors after a stroke or heart attack. In particular, stroke survivors may lose basic abilities and have to relearn basic living functions.

"You can't communicate with your loved ones, you can't care for yourself," for a while after the event and sometimes permanently, said Sondra DePalma, a physician assistant with the PinnacleHealth Cardiovascular Institute in Harrisburg, Pa.

"From society's standpoint, the cost is the loss of a worker and more support required to provide for that person," she said.

The survey also reported these figures among respondents with high blood pressure:

DePalma and Rakotz said health care providers have an important role to play to help people understand their risks and take precautions. However, they also have to find the time to do it.

"Part of the problem is that doctors are asked do so much now," Rakotz said. "Appointments are getting shorter and the list of things we have to cover for prevention and health maintenance is getting longer."

A big part of the solution is to build awareness through initiatives such as LowerYourHBP.org and stories about the real-life consequences. Such stories are showing up in a series of videos launched this spring by the AHA, AMA and the Ad Council.

Still, the survey results indicate much more is to be done.

"We need to continue to work to get real stories out there," Rakotz said. "And we need to do a better job of motivating people to take charge of their health and raising awareness that together we can create a plan to bring their blood pressure under control."