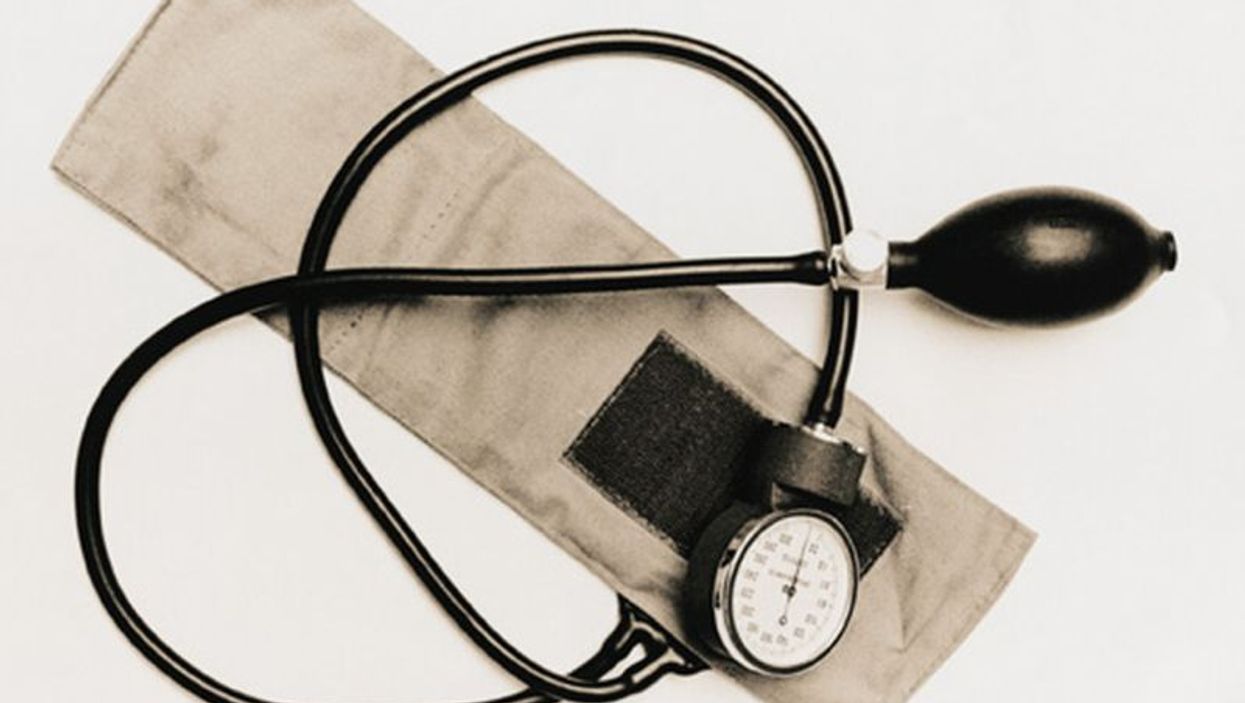 MONDAY, May 14, 2018 (HealthDay News) -- Breathing polluted air is never wise for anyone, but pregnant women may pay an especially unwanted price.

"The findings from our study are another piece of evidence that air pollution exposure can affect your health and could affect your baby's health as well," said senior study author Noel Mueller.

Mueller's team found that children exposed to the highest levels of "fine-particulate air pollution" in late pregnancy were 61 percent more likely to have high blood pressure than those exposed to the least pollution.

He cautioned that this study cannot prove that air pollution is responsible for higher blood pressure in childhood, only that the two are associated.

Combustion from cars, oil, coal or wood can create tiny particles -- 2.5 microns or less -- called PM2.5. These can only be seen under a microscope. When inhaled, these particles can enter the circulatory system and lead to health problems, the researchers said in background notes.

In prior studies, direct exposure to PM2.5 has been tied to high blood pressure in children and adults. This type of air pollution also contributes to illness and premature death worldwide, Mueller said.

The new findings lend support for maintaining, if not strengthening, air pollution standards set under the U.S. Clean Air Act, he said.

The report was published online May 14 in the journal Hypertension.

Based on these findings, a Harvard University expert also said strict air pollution rules are essential.

This might then "improve their long-term cardiovascular and cerebrovascular health," she added, referring to the link between high blood pressure and stroke.

There are often no symptoms of high blood pressure in children or adults. Early diagnosis and treatment are key, according to the American Heart Association. Lifestyle changes, such as a healthy diet, weight management and exercise, are usually recommended. Medication may also be prescribed.

Gold, co-author of an editorial accompanying the study, said the dangers of air pollution may be worse for the poor.

"Exposures to pollution may be higher in disadvantaged communities, and may ultimately contribute to health disparities," she said.

For the study, Mueller and colleagues collected data on nearly 1,300 mother-child pairs who took part in the Boston Birth Cohort study.

Children's blood pressure was measured at "well child" visits when they were 3 to 9 years old.

Specifically, the researchers looked for concentrations of PM2.5.

Exposure to high levels of fine particulate matter in the third trimester was associated with a sharp rise in odds for high blood pressure in childhood, according to the study.

The researchers said they accounted for other factors that influence child blood pressure, such as birth weight and whether the mother smoked.

They also determined that women's exposure to PM2.5 before pregnancy was not associated with blood pressure in their children. This is evidence that exposure in the womb is linked to childhood blood pressure, Mueller said.

For more on high blood pressure in children, visit the American Heart Association.