A Man's Health May Rely on Health of His Marriage

Heart risk factors improve when married life is good, decline when it's not, study finds 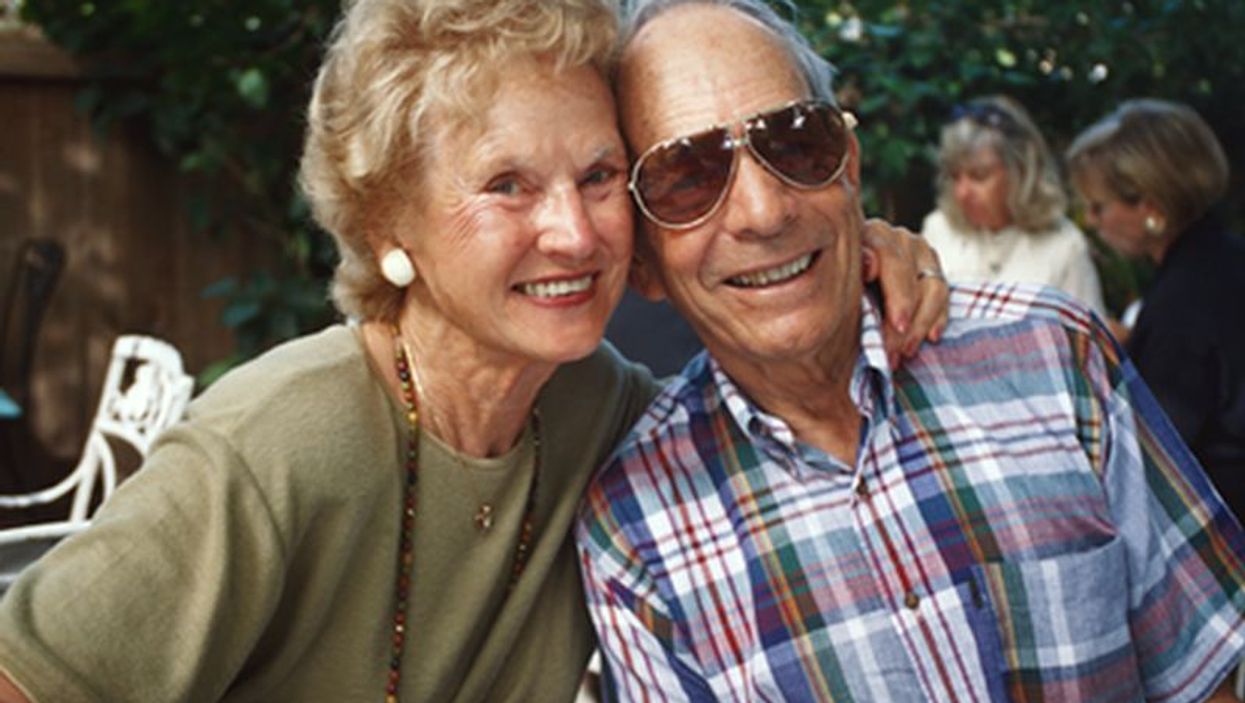 A new British study of married fathers found real -- if small -- effects on such cardiovascular risk factors as cholesterol levels, body weight and blood pressure that corresponded to improvement or deterioration in the men's marriages.

Those whose marriages seemed to be improving fared better, while the reverse was true for men in worsening marriages.

"An apparent link between marriage and health is a consistent finding across many studies, going back as far as 1912," said Dr. Ian Bennett-Britton. He's the study's lead author and a research fellow at the University of Bristol in England.

"What's not been clear is whether this is simply a reflection of healthier and wealthier people getting married or a true protective effect of the marriage itself," he added.

Marriage researcher Dr. Rahul Potluri, a cardiologist with Aston University in Birmingham, England, said that "the evidence so far suggests that married couples and perhaps happier couples are more inclined to look after each other, which may have a direct impact on cardiovascular risk factors and cardiovascular disease."

For the new study, Bennett-Britton and his colleagues surveyed 620 married fathers about their relationships, and then tracked the men for about 19 years.

Compared with men in "consistently good" relationships, those whose relationships had improved had slightly lower levels of low-density lipoprotein cholesterol, the so-called "bad" type. They also had a slightly lower body mass index, a measurement of body fat based on height and weight, the findings showed.

On the other hand, the investigators found that men in deteriorating relationships had slightly worse blood pressure than those in stable, good relationships. Their diastolic blood pressure, the bottom number in a reading, was, on average, about 3 points higher.

The researchers reached these numbers after adjusting their statistics to account for variable factors, such as wealth and age.

Though the possible individual impact of the findings may be small, Bennett-Britton said they could add up to quite a gain in the entire population.

Still, Potluri noted that the number of men in the study was low and their age was on the young side. The men averaged 36 years old when they first began to be tracked. "The long-term impact of these changes is difficult to ascertain," he said.

What impact, if any, marriage ups and downs might have on women was not studied.

Also, Markey added, "especially for men, romantic partners often contribute to our physical health more directly. For example, some research in our lab has found that wives often monitor their husband's eating and are more likely to encourage them to eat in a healthy manner. Similarly, wives also appear to be more likely to encourage their husbands to go to doctors, get flu shots and take medication."

Potluri said another possibility is that worsening health translates to a less happy marriage, and vice versa, but "certainly more evidence is required to address this."

One thing is clear, though, Markey said: "There is little doubt that people in healthy relationships are, on average, much more healthy than those who are single. Being in a happy relationship is likely good for you both psychologically and physically."

The study was published online Oct. 9 in the Journal of Epidemiology & Community Health.

Learn more about the effects of stress on your health from the U.S. National Institute of Mental Health.