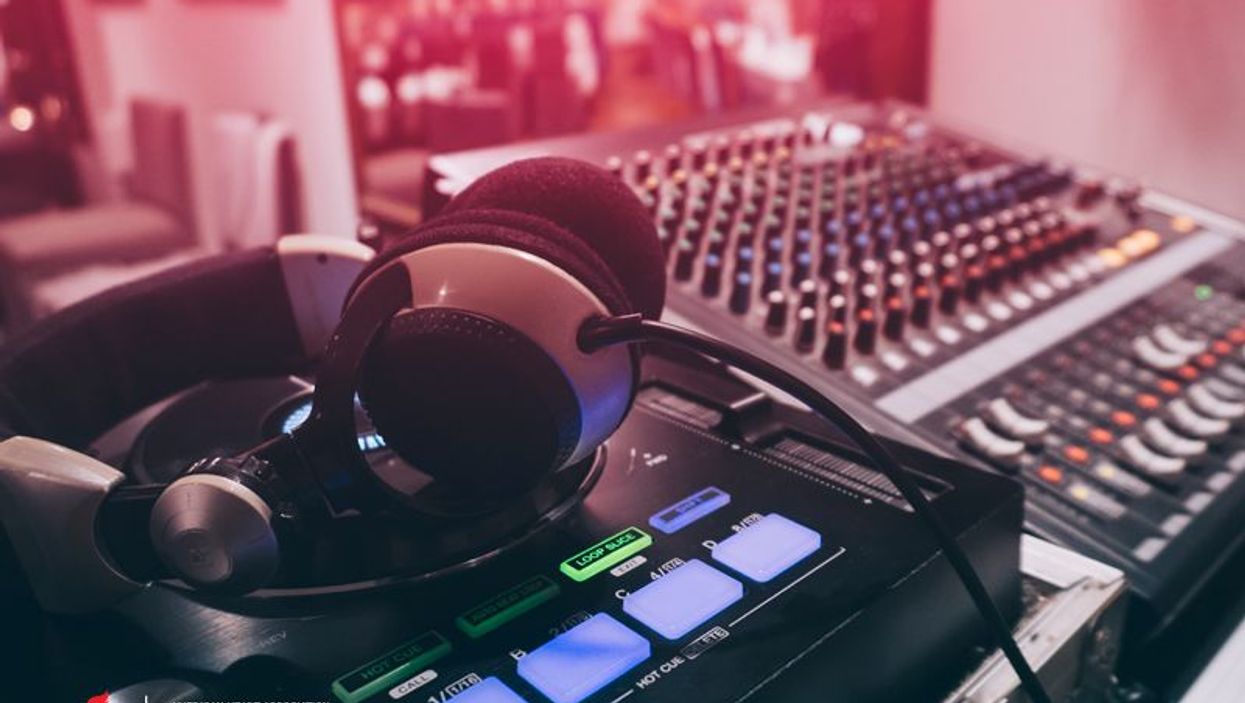 THURSDAY, March 22, 2018 (American Heart Association) -- Teaching school kids the symptoms of stroke and how to react quickly to them is an effective way to potentially save lives and prevent disabilities, according to a new study done in tandem with the educational program Hip Hop Stroke.

Published Thursday in Stroke, the study included 3,070 minority New York City children in fourth, fifth and sixth grade who took part in Hip Hop Stroke, a three-hour multimedia intervention which teaches kids about stroke and encourages them to share their knowledge with parents and other adults.

Three months after the program ended, 24 percent of the kids were still "optimally prepared" to recognize stroke symptoms and quickly call 911.

"If we can get fourth-graders to learn the symptoms and act on them, then we can get anybody to do the same thing," said the study's lead author, Dr. Olajide Williams, a researcher and chief of staff of neurology at Columbia University. Williams is also founder and president of Hip Hop Public Health, a nonprofit that uses hip-hop to call attention to stroke and other health issues.

"It's a very important study with impressive results," said Dr. Bruce Ovbiagele, chairman of neurology at the Medical University of South Carolina. Ovbiagele, who was not involved in the study, said "it's pointing us in the right direction of what we should be doing to affect change and [encourage] the general public to call 911 and get patients to the hospital on time."

Stroke is the No. 5 cause of death in the U.S., killing nearly 130,000 people a year. It's also a leading cause of long-term disability and the leading preventable cause of disability.

Most strokes in the U.S. are ischemic, in which a blocked blood vessel cuts off blood flow to the brain. If patients get to the hospital within three to four-and-a-half hours, most of them can receive a clot-dissolving drug that may prevent death and improve the chances of recovering.

The Hip Hop Stroke program seeks to teach minority middle school students stroke symptoms such as face drooping, arm weakness and speech difficulty. The program also teaches the importance of calling 911 in order to get parents, grandparents or other adults to the hospital quickly.

Immediately after the program, 57 percent had perfect scores in a stroke knowledge/preparedness test, compared to only 1 percent in the group that didn't go through the program. Three months later, one-quarter of the program group retained "optimal preparedness." Four children wound up using the skills they learned in Hip Hop Stroke to call 911 for real-life stroke symptoms.

The study showed parents of kids who went through the program also became better prepared to recognize stroke symptoms, increasing from 3 percent before the program to 20 percent immediately after.

Hip Hop Stroke focused on economically disadvantaged minorities, especially African-Americans. According to the American Stroke Association, African-Americans are more impacted by stroke than any other racial group in the United States.

"The fact that this study targeted a group that is high-risk, using children, was extremely novel," said Ovbiagele. "African-Americans disproportionately suffer the burden of stroke."

Williams said Hip Hop Stroke is a conscious effort to think outside the box when it comes to stroke education in the African-American community and beyond.

"We need to be more creative. We need innovative interventions that leverage all age groups," Williams said. "Most Americans get to the hospital too late for treatments that can potentially save you or your loved one from a life of disability. We have medications that can mitigate these effects, and yet we're only treating 7 percent of these patients. That's a devastating statistic."

Hip Hop Stroke is available for use by schools and other groups.

"Hip Hop Stroke is a fully online program that can be used by any school or anyone that wants to strengthen stroke awareness in their community," Williams said. "We need to empower the public to recognize the urgency of these symptoms, to recognize the clock is ticking and call 911."