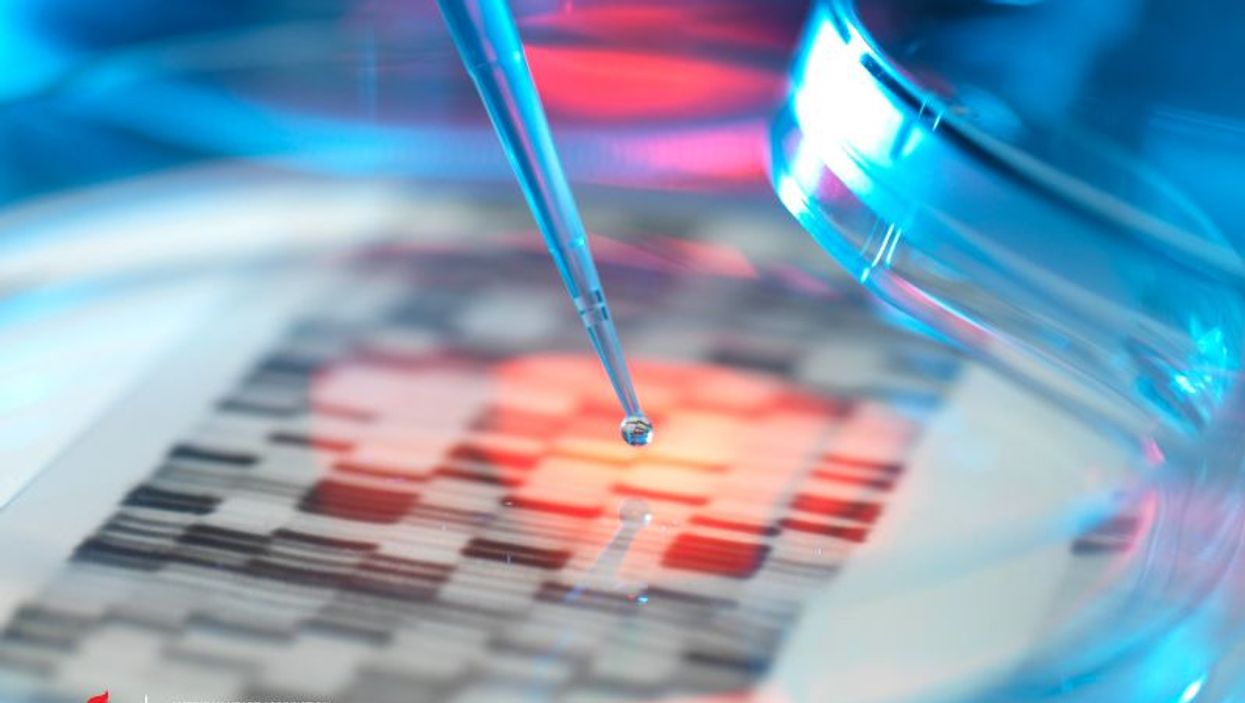 Researchers reported Tuesday that mutation-carrying patients are much less likely to have or die from a heart attack, stroke or other major complication within a year if they take a substitute blood thinner.

The findings, published in Circulation: Genomic and Precision Medicine, indicate a genetic test may help patients who are receiving a heart stent avoid complications.

Some patients who receive a stent are advised to take two drugs, aspirin and another blood thinner, to reduce the risk of developing life-threatening heart problems or internal bleeding.

A commonly prescribed blood thinner is clopidogrel, marketed under the brand name Plavix. But studies have found the drug doesn't metabolize as well and may be less effective in patients who have mutations in a gene called CYP2C19.

CYP2C19 mutations are found in about 2 percent of white people, 4 percent of African-Americans and 14 percent of Chinese people. Currently, however, testing is not routine, and not all doctors agree on who should be tested. The test costs $100 to $350 and is covered by most insurers, with various co-pay requirements.

In 2012, the University of North Carolina began CYP2C19 testing of patients scheduled to receive a stent who were at high risk for complications. The new study looked at how the test was used and the complications that developed in 1,190 patients who received a stent between July 1, 2012, and June 30, 2014.

These findings back up a previous study that found a higher risk of major cardiovascular complications in patients with a CYP2C19 mutation who took clopidogrel.

Doctors at the McAllister Heart Institute at UNC are already using CYP2C19 genetic testing "to help decide in a timely manner which drug to prescribe," said the study's senior author Dr. George Stouffer III, chief of cardiology and co-director of the institute.

Prasugrel (Effient) and ticagrelor (Brilinta) are the two drugs researchers used instead of clopidogrel. They cost more than clopidogrel and carry a higher risk for internal bleeding.

Because the new study used data collected after treatment, definitive answers about what exactly led to the better outcomes are lacking. But clopidogrel already carries a boxed warning from the Food and Drug Administration that it may not be as effective in patients with CYP2C19 mutations -- a warning doctors need to be aware of, said the study's lead author Craig R. Lee, an associate professor of pharmacy at the UNC Eshelman School of Pharmacy.

"Clinicians need to be aware of the increased risk of major adverse cardiovascular events associated with use of clopidogrel in patients receiving stents who carry either one or two copies of the mutation," he said.