AHA News: Can Being an Immigrant Be Hazardous to Your Health? 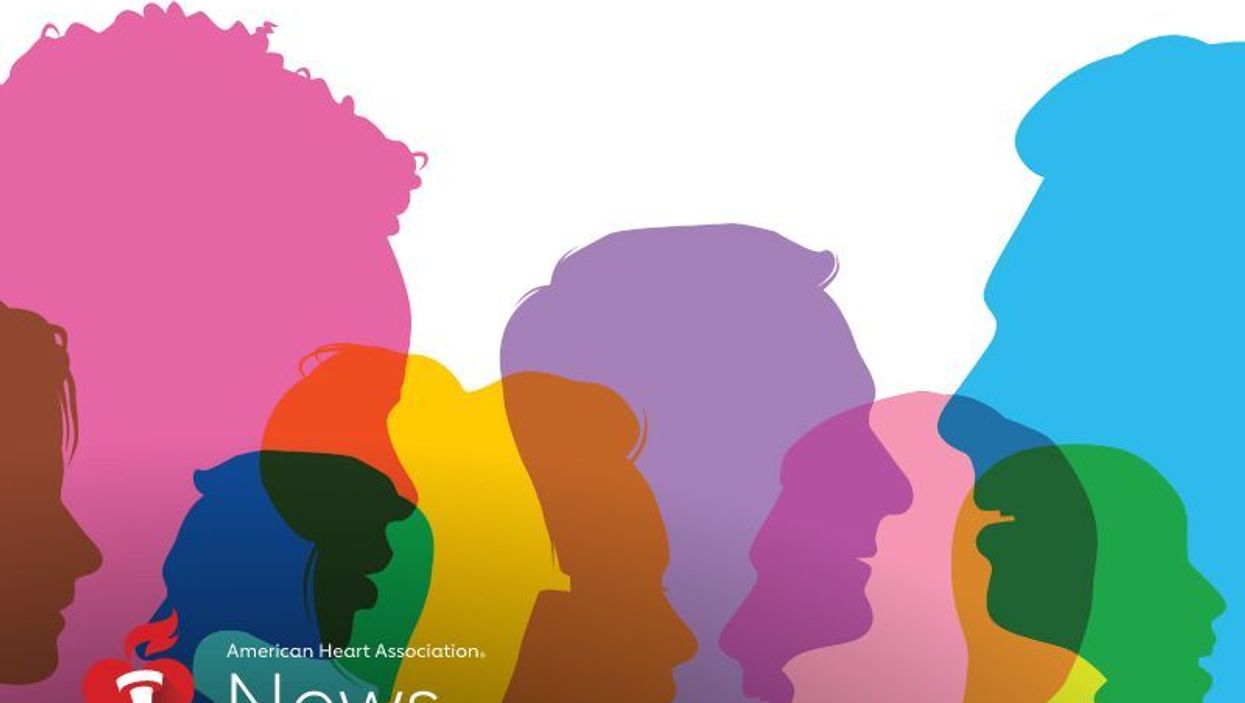 And many professionals now say one of those so-called social determinants of health, one that might affect a family for generations, is immigration.

Overall, studies show immigrants often are in better health than native-born people in industrial nations such as the United States where, as of 2015, about one-quarter of the population are immigrants or the children of immigrants.

But Dr. Ricardo Fernandez, chief medical officer of La Clínica del Pueblo, a health center that serves immigrant Latinos in and around Washington, D.C., said moving to a new country can negatively affect health in many ways.

"One of the more obvious ones is that immigrants here can feel isolated and lonely," he said. They've often left family behind, maybe because they are fleeing persecution. The journey can be perilous.

"All of that adds together to maybe a higher prevalence of kind of trauma, stress, potential for depression and anxiety," he said. "And those can manifest as sort of physical complaints many times. You know, headaches, abdominal pain — things like that."

For some, just the idea of going to the doctor for a screening when you're well or getting a prescription refilled can be a genuinely foreign concept, he said. "We'll give them medicine for diabetes or cholesterol or something, and then six months later they say, 'Oh I ran out of that a long time ago. I thought I was finished with it.'"

Many immigrants end up being job-focused, Fernandez said, and that can come at the expense of their health.

"Sometimes they're working more than one job," he said. "And they're trying to make money many times to support other people."

Fernandez recalls one man who came to him asking for vitamins because he felt tired. "He sleeps about 4 hours a night because he works two jobs. And I was telling him, 'The vitamins are not going to help you. You're not getting enough sleep.'"

The scramble can leave such people without time to devote to exercise or preparing healthy food, particularly for poorer immigrants. "One thing about the U.S. is that some of the most accessible food for poor people is unhealthy."

Issues related to poverty and food access are not unique to immigrants, said Ninez Ponce, a professor at the University of California, Los Angeles. But immigrants often face such issues in combination with factors such as discrimination and policy barriers that limit their access to helpful programs.

Beyond that, even life's basics can be a challenge, said Ponce, who moved to the U.S. from the Philippines as a child and is now director of the Center for Health Policy Research at UCLA's Fielding School of Public Health. Just figuring out where to live, where to go to school or where to do your laundry can be tough. "So imagine navigating your health care."

For those who try, the system can be blind to their needs.

Thu Quach is chief deputy of administration at Asian Health Services, which provides care to 28,000 patients in Oakland and surrounding Alameda County, California. Some come from places that might be reluctant to talk about issues such as mental health or cancer, she said.

And then there are issues specific to particular cultures that can affect diagnosis and treatment.

For example, people who came to the U.S. from Cambodia in the 1970s were fleeing genocide. Survivors are coping not only with shattered family structures, but also possibly long-term mental health issues related to the trauma. A doctor needs to be aware of those needs, she said.

Such problems can affect people not just directly, but years later, said Quach, who was a girl when she immigrated from Vietnam and went on to earn her doctorate in epidemiology from the University of California at Berkeley. "I think whether you're an immigrant or the child of an immigrant, you are facing a lot of intergenerational trauma that has existed. It really plays itself out generations down the line."

To help, Quach said a key step is to understand that caring for immigrants benefits everybody. If people are afraid to access services, "we are going to pay for that down the line," she said.

Ponce and Quach noted the need to make translation services available considering the challenges faced by children who have had to translate sensitive topics for their parents at the doctor's office.

Immigrants, Quach said, are not a drain on society and research shows they actually pay more into the private insurance system than they take out.

"Immigrants are very strong," she said. "They've been able to survive so much. And they have contributed to this country in so many ways. … As immigrants or refugees, we have a certain resilience to us that can't fully be captured when people look at the data."