See What HealthDay Can Do For You
Contact Us
October 21, 2019

AHA News: Deadly Heart Problem Might Not Be So Deadly 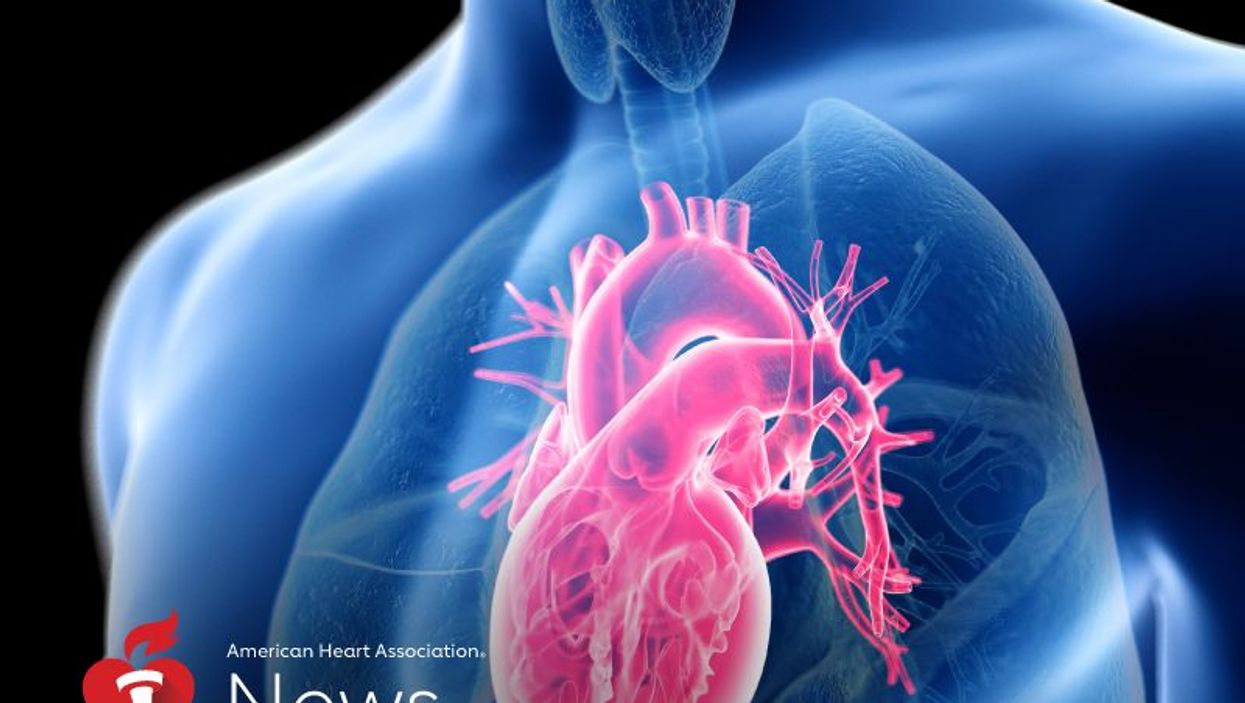 At least 1 in 500 people worldwide are thought to have HCM, though estimates vary. The heart muscle enlarges and thickens, affecting heart function. HCM also can disrupt the heart's electrical signals. Sudden cardiac death occurs when an electrical malfunction causes a rapid, irregular heart rhythm that stops the heart.

Prior research suggested 1 in every 100 to 200 people with HCM die suddenly each year of cardiac arrest, said Dr. Paul Dorian, senior author of the new study and professor of medicine at the University of Toronto. But his team's work in Ontario finds the likelihood of sudden death is only about 1 in 3,000 people per year.

"Our findings allow us to lower the temperature on our degree of worry about the condition," Dorian said.

The study, appearing Monday in the American Heart Association journal Circulation, also found 7 in 10 HCM-related sudden deaths occurred in people not previously diagnosed with the condition. Men with HCM had more than five times the risk of sudden cardiac death as women.

HCM typically is inherited, usually appearing when people are in their teens or 20s. Its most publicized manifestation is sudden death, Dorian said, often in young people – notably elite athletes. Yet the study found most deaths occurred during rest or light activity. Only about 17% happened during, or right after, physical activity.

Clarifying the risk of sudden death for HCM patients is crucial. They might be advised by doctors to be ever wary, avoid participating in athletics, and perhaps even get an ICD, an implantable cardioverter defibrillator that detects dangerously abnormal heart rhythms and delivers a corrective shock.

While those strategies can be appropriate for people with symptoms such as fainting that suggest a high risk, they are expensive and life-altering, especially for young adults, Dorian said. "When treatments are stopping sport, being told you might drop dead, or a defibrillator, it's a big deal."

For the study, scientists used a database capturing all Ontario deaths involving the coroner's office. Records included autopsy and other details of each case. The researchers counted HCM-related sudden cardiac deaths in people ages 10-45 for 12 years ending in 2016. The team also consulted emergency medical services data, plus an ICD registry to estimate deaths averted by the devices.

Previous research suggested there should have been about 700 to 1,400 HCM-related sudden cardiac deaths in the study population, the researchers wrote. Instead they found 44 cases they considered definite, plus three probable and six possible cases.

Higher estimates of HCM-related sudden death stem largely from specialized centers caring for and studying the sickest people, and thus might suggest patients are at considerably higher risk than in reality, said Dr. Robert Bonow, professor of cardiology at Northwestern University Feinberg School of Medicine in Chicago and a past president of the AHA.

At the same time, uncertainty about HCM's true incidence makes even the new study's risk calculations imprecise. The few cases of HCM-related sudden death in the study represent the numerator of the calculation, said Bonow, who was not involved in the new research.

"What we don't have is the denominator – how many patients have HCM. So it's an assumption, probably an accurate assumption, but it's unknown." The study team relied on a common estimate that 1 in 500 people have HCM.

Bonow coauthored the American College of Cardiology Foundation and AHA guidelines on HCM's diagnosis and treatment. He said high-risk features of the condition include fainting, a family history of sudden death, heart muscle thickness, an arrhythmia, and presence of scar tissue. He advises patients to seek care from a cardiologist experienced in managing HCM.

"If necessary, get other opinions, especially if there is a recommendation for an ICD," Bonow said. "If there is a family history, we recommend family members get screened."