AHA News: Not All Black Ethnic Groups Are Equal When It Comes to Heart Risks 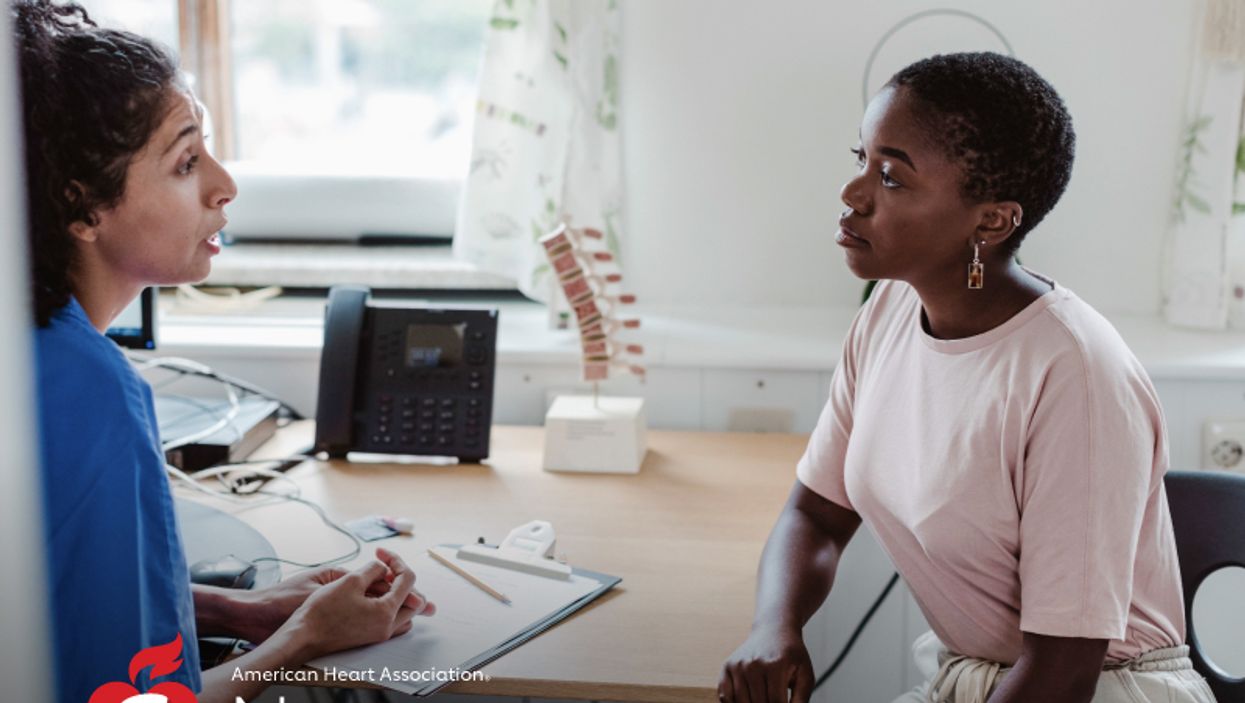 Statistics already show cardiovascular risk factors impact black people at disproportionate levels. Their rate of high blood pressure is among the highest in the world, and compared to white people, they have lower rates of regular physical activity and higher rates of diabetes and poor diet.

For the new study, researchers looked at data from more than 450,000 black and white U.S. adults from 2010 to 2018 and focused on four risk factors: diabetes, high blood pressure, obesity and smoking. The study showed several disparities among black ethnic groups.

"Typically, people who have higher access to health care are more healthy, so it was really intriguing that the African immigrant group had a lower risk," said Diana Baptiste, the study's lead researcher. "African immigrants could be living a healthier lifestyle even if they're not accessing care the same way as other groups."

For example, African immigrants had especially low rates of smoking, a prevalence of around 5%.

"African immigrants are less likely to be smokers because of cultural differences. In Africa, it's very frowned upon," said Baptiste, an assistant professor at the Johns Hopkins University School of Nursing in Baltimore.

The study, she said, underscores the importance of not lumping black people together when thinking about cardiovascular diseases and their risk factors.

"Researchers typically put everyone under the umbrella of 'African American,' even though this study finds there's a huge difference" between U.S.-born and foreign-born black people, she said.

Baptiste urged physicians to do a better job of asking black patients where they were born and raised and considering other factors that might contribute to heart disease and stroke risk.

"By taking a few extra steps, doctors can individualize patient treatment plans," she said. "They need to look deeper, beyond race, and look at social factors such as wealth, employment and education. Their patients might all identify as black, but they all come from different walks of life."

Still, Benjamin called it "an important study that draws attention to the social determinants of health and shows that these determinants should be included in caregivers' evaluations of cardiovascular disease."

"The prevalence of certain diseases might be different depending on who walks into your office," said Benjamin, the immediate past president of the American Heart Association. He was not involved in the new research.

"If you are black and you're hypertensive, Life's Simple 7 should be at the forefront of the primary interventions," Benjamin said, referring to the AHA's set of health metrics that focus on blood pressure, smoking status, physical activity, weight, diet, blood glucose and cholesterol.

"It's important to implement hypertension guidelines through team-based care," he said. "If physicians, nurse practitioners and community health workers come together to help control blood pressure, we can reduce the number of heart attacks and strokes."