See What HealthDay Can Do For You
Contact Us
October 11, 2019 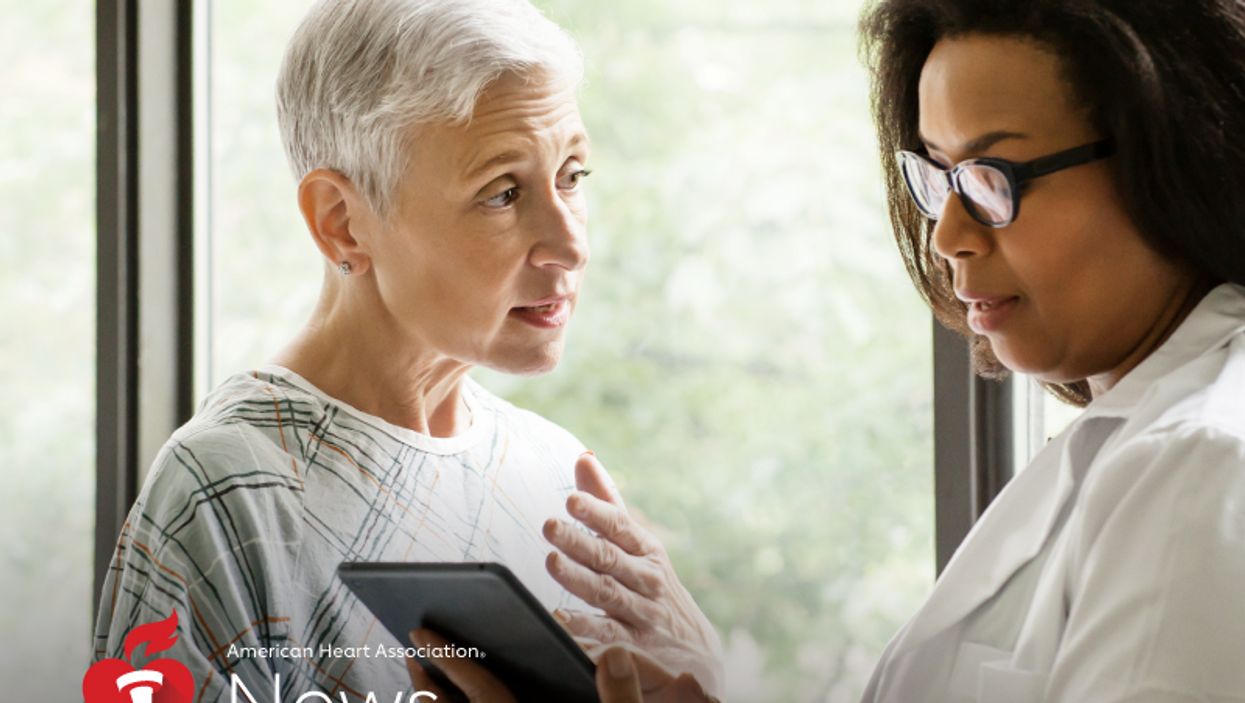 The findings, published this week in the American Heart Association journal Circulation: Heart Failure, sought to shed new light on what role, if any, gender plays in surviving a heart transplant. Past research on post-transplant survival rates and gender have told conflicting stories.

For the new study, researchers looked at data from 34,198 international heart transplant recipients from 2004 to 2014 and, after adjusting for recipient and donor factors, they found "no significant survival difference" between men and women.

"That's a pretty novel finding," said study author Dr. Yasbanoo Moayedi, a postdoctoral medical fellow at Stanford University in California. "We already know that women are hugely under-represented as recipients of heart transplants, but the striking thing about the new findings is there's no difference in survival when matched to their male counterparts."

The study also found women who get heart transplants appear to have lower-risk features than male recipients, with fewer instances of diabetes, high blood pressure, smoking, peripheral vascular disease and past cardiovascular surgery. Yet, women appear to receive higher-risk hearts than men.

"We need to better understand the matching of risk with recipient," Moayedi said. "We hypothesize that women tend to deteriorate more acutely, and they're sicker, so they take any heart that's available."

She said the findings suggest women with advanced heart failure need to be referred a bit earlier for transplant.

"One takeaway of the study is that maybe we're missing the optimal window [for women]," she said. "Many factors may determine access to transplant, but gender should not be one of the them."

The study was limited by its observational nature and its lack of data on waitlist mortalities, donor race and information about how sick patients where when they received a transplant.

Dr. Monica Colvin, a heart failure-transplant cardiologist who was not involved in the research, called it "a contemporary analysis" because it included newer devices and current medical therapy.

"There have been anecdotes of women having worse survival than men after heart transplant and studies have been conflicting," said Colvin, director of the Heart Failure Network Strategy at the University of Michigan. "This study should dispel that myth and inform doctors that there really is no difference. We should not delay or defer referral for this lifesaving treatment based on concern for differential survival in women."

An estimated 6.2 million U.S. adults have heart failure. In 2018, there were 3,408 heart transplants, according to the federal Organ Procurement and Transplantation Network.

Moayedi would like to see future studies explore why more women don't undergo heart transplants and how a doctor's gender might play into that decision.

"Is it that women don't see themselves worthy enough for a heart transplant? As a patient, should I be more of an advocate for my symptoms? These things need to be looked at more systematically to learn how to best help the patient," Moayedi said.