See What HealthDay Can Do For You
Contact Us
July 6, 2018

AHA: Soccer is Healthy for More Than World Cup Pros 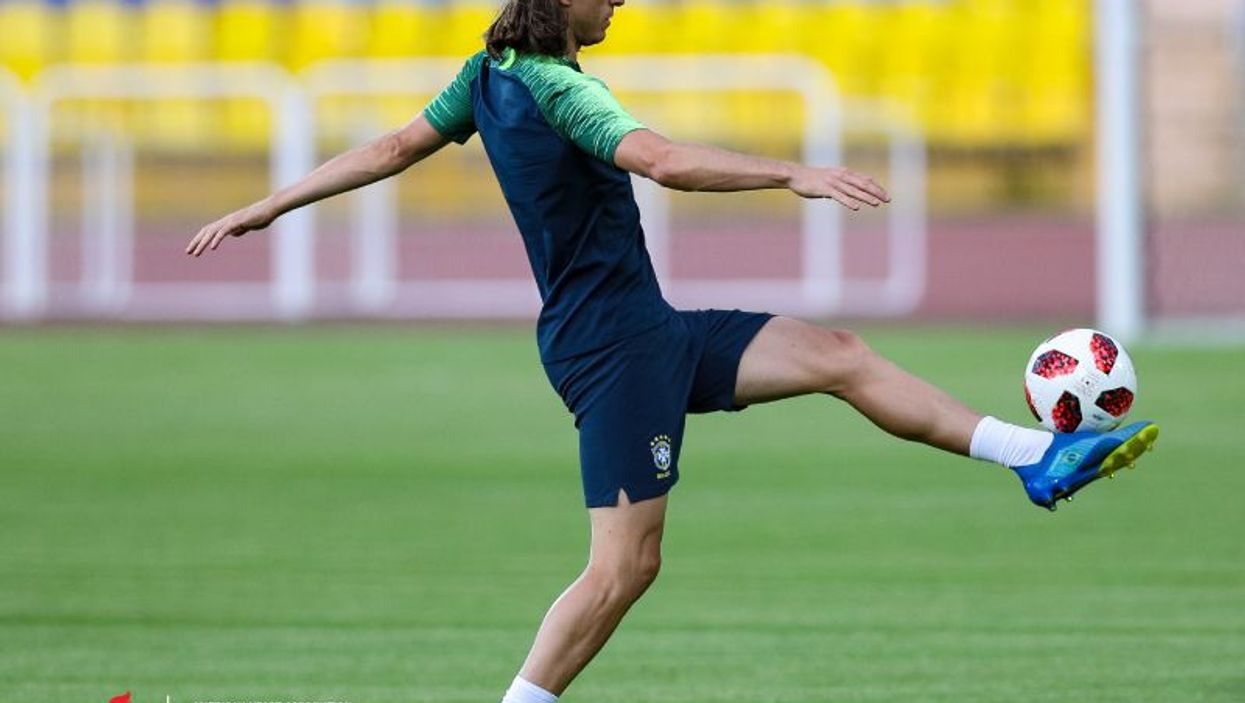 FRIDAY, July 6, 2018 (American Heart Association) -- As both a soccer mom and fanatic, Dr. Mercedes Carnethon knows why soccer is the world's favorite sport.

It's super easy to play.

"All it takes is a ball and a little bit of space," said Carnethon, an epidemiologist.

With fervor rising as World Cup contenders knock each other out of the tournament, soccer enthusiasts are proudly wearing their fanaticism on their sleeves. And with good reason: Not only is soccer fun, it's also good for you.

The obvious benefits are related to the aerobic activity generated on the field.

"It is a game of continuous running and with very little stopping," said Carnethon, an associate professor of preventive medicine at Northwestern University in Chicago. "It also has anaerobic elements -- that high intensity where you're sprinting and then resting -- you're constantly moving."

And most of these benefits can take effect after just 12 to 16 weeks of training, he said.

Soccer is "a multipurpose sport" that combines endurance, strength and high-intensity interval training all at once, said Krustrup, a professor of sport and health sciences at the University of Southern Denmark.

Another advantage soccer has over other sports is that it easily allows players of all skill levels and ages, said Krustrup, who has been researching older players, including some first-timers in their 80s. His findings discovered these older rookie players get the same type of health benefits as those who have played for decades.

Regular physical activity, whether from soccer or other types of exercise, can ease many of the underlying ailments people suffer from today, Carnethon said.

"Heart disease, diabetes and other chronic diseases don't develop overnight. They develop after many years of accumulation of unhealthy lifestyle habits," she said. "Another benefit [of soccer] is that it can be a lifelong sport."

Soccer is often the entry into team sports for children, primarily because it's inexpensive, it keeps them constantly active, and it requires less technical skills than a sport like basketball or baseball, Carnethon noted.

"This is a game designed to be played with a team. Not many sports are played 11 to 11, so there's a social aspect in soccer that you may not find in some other sports," he said.

Soccer is such an all-around healthy sport that even simply watching from the stands can require a level of endurance, Barrieu said.