AHA: Using Electricity to Test Your Risk for Heart Failure 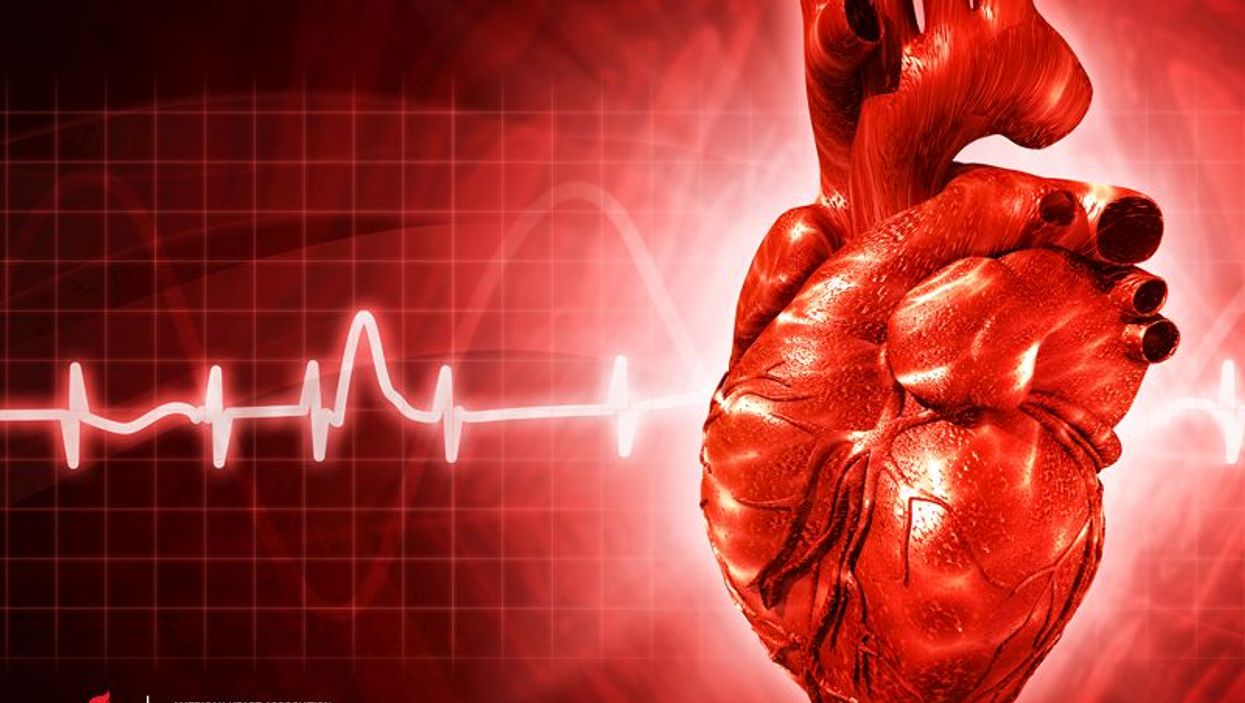 FRIDAY, June 29, 2018 (American Heart Association) -- Imagine stepping onto a scale -- not to measure your weight, but the chance of your heart failing.

That's the potential scenario envisioned by researchers who may have discovered a new risk factor for heart failure: leg bioimpedance.

More frequently used to calculate body fat, bioimpedance uses low electrical currents to measure resistance within tissue. In a study published Friday in the Journal of the American Heart Association, researchers at Stanford University School of Medicine found that people who had lower leg bioimpedance were at higher risk for heart failure. The discovery could potentially lead to earlier diagnosis and preemptive treatment of the condition.

The study's authors examined data on more than 500,000 U.K. patients between the ages of 49 and 69 in a search to find new risk factors for heart failure, a condition in which the heart fails to pump blood efficiently enough to meet the body's needs.

Researchers used computer-assisted techniques to weed through 3,646 variables reflecting lifestyle, health and disease-related factors for each patient. The results did not surprise -- among the top predictors of heart failure were having a previous heart attack, chronic heart disease and a history of diabetes.

But then came leg bioimpedance.

"We homed in on that because the other risk factors are well established for heart failure, whereas [leg] bioimpedance was one of the novel risk factors and one that is easily measurable," said the study's senior author, Dr. Erik Ingelsson, a professor of medicine at Stanford University.

Bioimpedance was measured using a body composition analyzer, which looks like a standard scale but with handlebars. Electrodes beneath each foot send small electric currents and measure impedance, or resistance, met in the tissue.

Water, blood and other fluids easily conduct electricity and have lower bioimpedance than something more solid such as muscle tissue, which has higher resistance.

Ingelsson said it's possible that people who had lower leg bioimpedance in the study had early stages of fluid buildup in their legs, a very common symptom of heart failure. The low bioimpedance may have identified a level of water retention that had yet to be detected by health care providers and before the appearance of other heart failure signs, such as fatigue or shortness of breath.

Dr. Barry Borlaug, a Mayo Clinic cardiologist and medical professor who was not involved in the study, said more research is necessary, but he sees potential for how leg bioimpedance could be used to predict heart failure, particularly among people who lead inactive lifestyles.

"A number of people might have the abnormalities in their hearts and lungs that cause symptomatic heart failure, but they don't experience these symptoms because they are so sedentary," said Borlaug, director of Circulatory Failure Research at Mayo Clinic. "Something like this might function like a canary in the coal mine."

Borlaug said the findings need to be validated within another population to ensure the results can be reproduced, although he admitted that since there were more than 500,000 patients in the study, "the risk that this finding is spurious or due to play of chance is fairly low."

The study's authors suggest that a simple algorithm they developed based on their findings could provide an accurate prediction of developing heart failure within eight years. The formula combines leg bioimpedance with a patient's age, sex and whether the person has had a heart attack or not.

Ingelsson said he'd like to see companies that manufacture body composition analyzers incorporate that algorithm into software for their scales.

"The ideal scenario would really be that you stand on the scale, and in addition to getting your body fat percentage, you also get your risk for heart failure within the next eight years," he said.