AHA: When a College Hoops Star Died of a Heart Attack, His Family Got in the Game 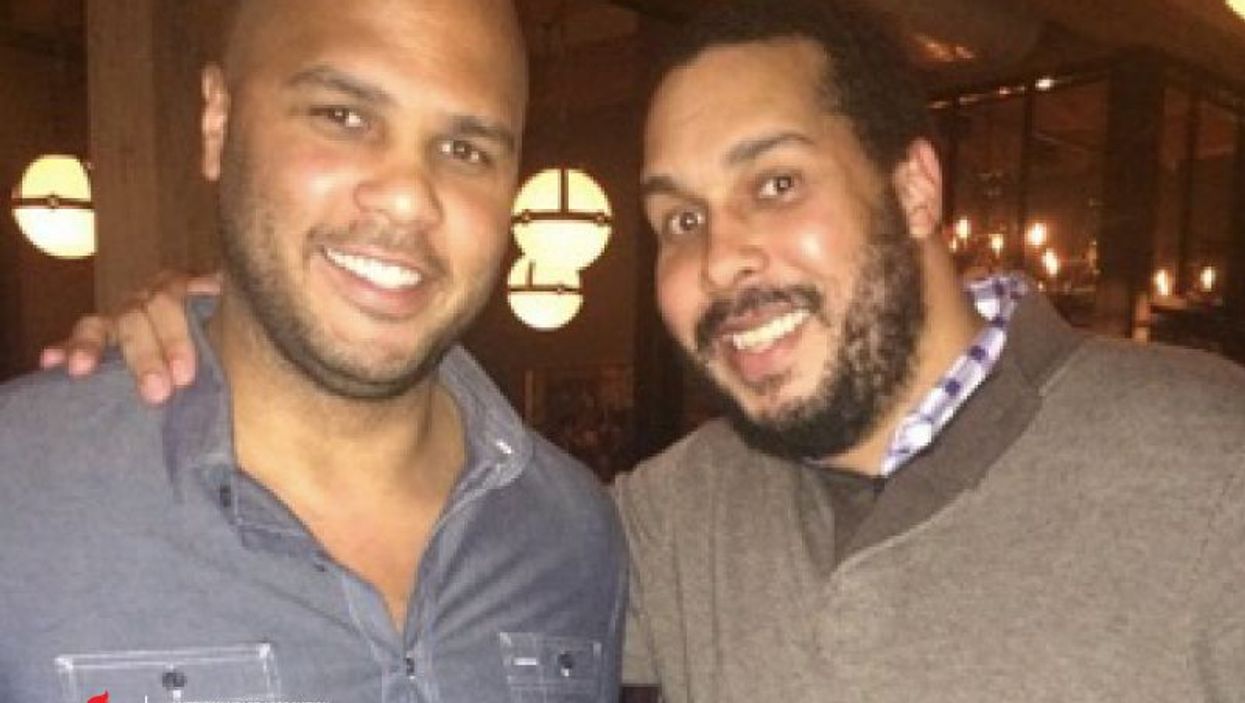 FRIDAY, March 30, 2018 (American Heart Association) -- March Madness, the annual college basketball tournament that glues Americans to their TVs and their brackets, is a bittersweet time for the Cornette family.

Just 15 years ago Joel and Jordan, brothers and best friends, were stars on teams that advanced to the Sweet 16. Though neither won the national championship, both were featured on the "One Shining Moment" video montage that concludes the final game broadcast.

"It was a pinnacle moment in our lives, both for us and our parents," said Jordan, who played for Notre Dame.

But in August 2016, Joel, a beloved icon of the basketball program at Butler University in Indianapolis, died suddenly of a heart attack. He was 35, and had become a successful sports agent after stints in coaching and broadcasting.

The family's grief was overwhelming, and still cannot be overstated. But the Cornettes are also transforming the loss into inspiration and motivation for better health, both for themselves and the wider community.

"This can truly happen to anyone," said Christi Cornette, his mother, who is the chief culture officer at Cincinnati Bell in Ohio. "Joel was healthy. He was an athlete. You think there's no way anything could go wrong."

"I still wonder would he still be alive if he had listened to his body and gone to the hospital," he said.

After Joel died, tests revealed that he had atherosclerosis, a gradual buildup of plaque that narrows the arteries and causes coronary artery disease.

In coping with the tragedy, first they focused on themselves.

"We all went for checkups and got tested," Christi said. "We wanted to make sure that everything was OK genetically and that we were OK no blocked arteries, no buildups. They didn't find any problems.

"Then we committed ourselves to lead better, healthier lives."

"If there's a silver lining here, I think it's been my father," Jordan said. "He's a different man in how he eats and takes care of himself."

Christi, Jordan and his younger brother Jonathan already were in pretty good shape, although Christi has added yoga and spinning classes to her schedule and Jordan, after a middling start, has come around.

"To be honest, at first I wasn't doing so well because I was suffering from the loss of Joel," he said. "Then I realized I needed to get with it."

Adding to the challenge is a hectic work schedule. Jordan co-hosts both a morning TV news show and a sports radio show in Chicago, and travels the country as a commentator for basketball games.

"It can be tough during the basketball season, but I work out and I eat healthy," he said. "Joel is still a living reminder for me that life is precious and I need to keep my focus."

That reminder is getting a bigger audience. Last year the family founded The Joel Cornette Foundation that, in Christi's words, "will stress the importance of being bright and active and committed to a healthy lifestyle."

Details are still being formulated, but plans include scholarships, healthy lifestyle campaigns, basketball camps, and activities in partnership with the American Heart Association.

Fittingly, the foundation held its first fundraiser during the first round of March Madness, an all-day watching party that packed the house at a sports bar near the Butler campus.

"We'll fine-tune it as we go," Christi said. "But we're committed to focus on things that Joel loved, and Joel loved giving back. It's bittersweet, but we're going to carry on."