Death Risk From Triathlons May Be Higher Than Thought 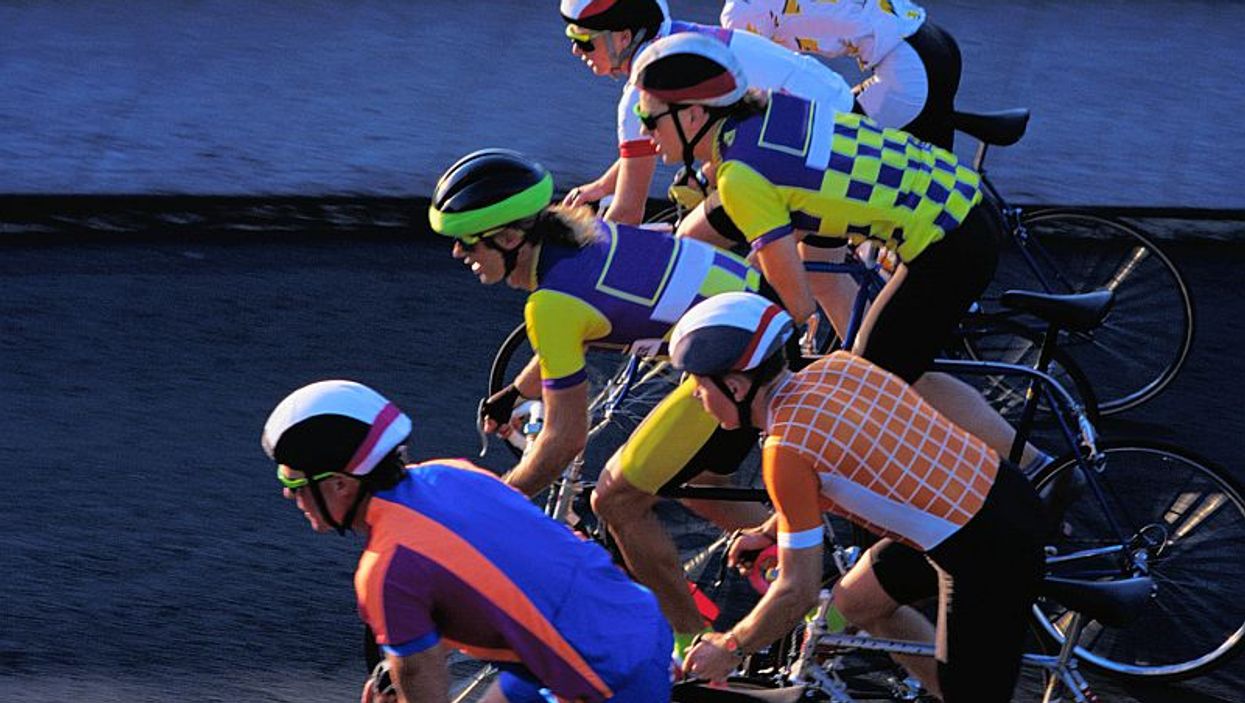 MONDAY, Sept. 18, 2017 (HealthDay News) -- Could some triathlon participants be pushing themselves too hard?

New research suggests the odds that an athlete will die during these tests of endurance are higher than previously believed.

"We identified a total of 135 deaths and cardiac arrests in U.S. triathlons from the inception of the sport in 1985 through 2016," said study lead author Dr. Kevin Harris. Most were due to undiagnosed heart issues.

"The vast majority of the deaths occurred in the swim," added Harris, a cardiologist with the Minneapolis Heart Institute at Abbott Northwestern Hospital.

And the investigators found that sudden death, cardiac arrest, and trauma-related death during triathlons are not rare.

Overall, risk of dying during a triathlon was 1.74 for every 100,000 athletes -- the equivalent of about five triathlete deaths a year, investigators found. This is higher than previous estimates.

"To put this in context, the risk is about twice as high as that reported in marathon races," Harris said. Also, "compared to populations of athletic individuals, the risk for a single triathlon seems to exceed the annual risk for recreational athletes."

"While the risk is not high, it should be kept in mind, especially in men over 40," he said. "The risk is greatest during the swim, so adequate preparation for that component would be important."

As to what might explain the findings, Harris pointed to the "acute stress" of triathlon participation.

"It is important to realize that an athlete may be physically fit but have severe underlying cardiovascular disease that becomes manifest only under very significant stress," he noted.

Harris suggested that male triathletes over 40 review their risk factors for coronary disease when considering entering a race.

For the study, the team examined 30 years of data collected by the U.S. National Registry of Sudden Death in Athletes. Medical background information was obtained when possible from surviving family members and autopsy records.

Of the 135 fatalities, cardiac arrest and sudden death were the most common causes: 90 occurred during the swim portion, 15 while running and seven while bicycling. Another 15 deaths during biking were attributed to traumatic injury, and eight competitors died during post-race recovery, according to the report.

Harris said 85 percent of those fatalities were men, with males more than three times as likely to die as women competitors. Average age of death was 47.

Fatality risk also increased "significantly" among men over 40, Harris stressed. And among men aged 60 and up, risk hit 18.6 for every 100,000 participants.

Dr. Reginald Ho is an associate professor of medicine with the Kimmel Medical College at Thomas Jefferson University Hospital in Philadelphia.

He cautioned that the findings may actually underestimate the true risk, given that "some victims might not have been reported or identified during the study."

The higher risk linked to swimming is likely due to several factors, he added. These include the potential for drowning if an athlete becomes weak or unconscious, coupled with the greater difficulty that observers might have identifying and treating a swimmer in trouble.

As for the gender gap, Ho attributed it to the higher risk for arterial clogging typically seen among men compared with women.

"Clogging of the heart arteries was the most common cardiovascular disease found in the study victims," said Ho, who is co-author of an editorial accompanying the study.

The study results were published online Sept. 18 in the Annals of Internal Medicine.

There's more on sports and safety at the U.S. National Institute of Arthritis and Musculoskeletal and Skin Diseases.