See What HealthDay Can Do For You
Contact Us
October 6, 2016 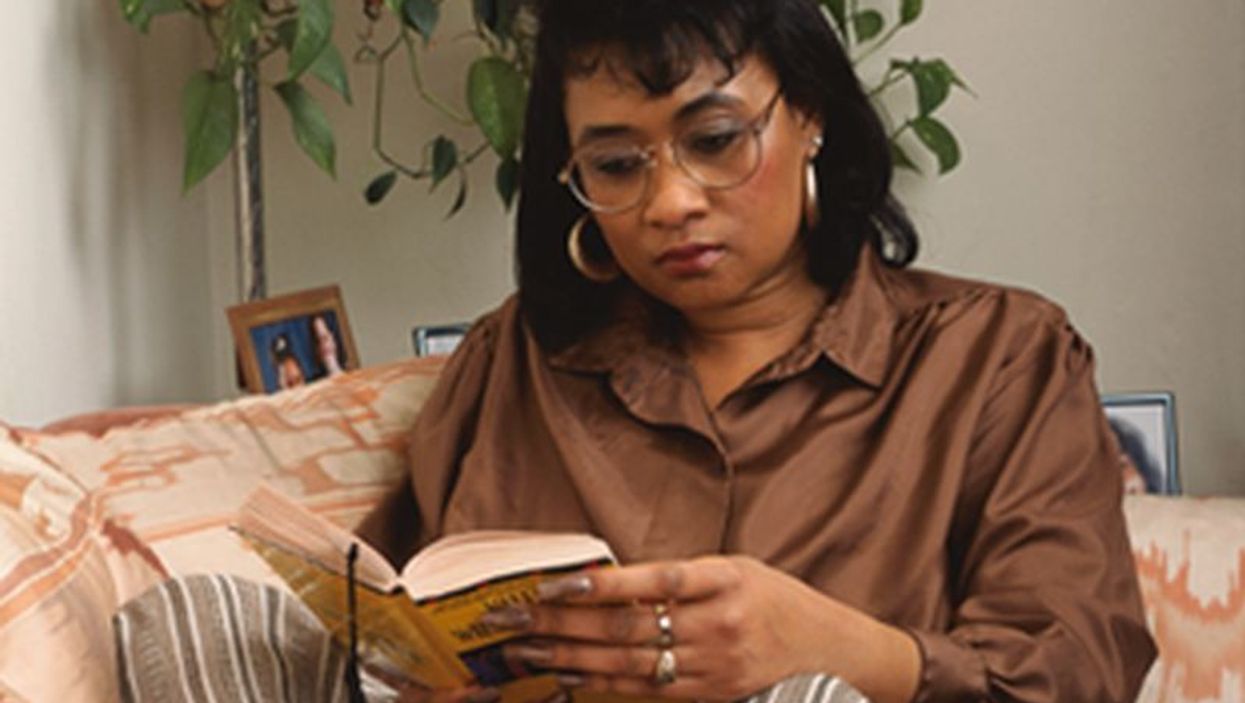 The finding seems to reinforce the well-known link between depression and heart troubles, but it doesn't prove a cause-and-effect relationship.

Tracking about 1,100 women over 10 years, researchers found that depression was the only significant risk factor for coronary artery disease in women younger than 65 who had no history of heart ailments at the beginning of the study.

In women over age 65, however, age was identified as the only significant predictor for heart disease, the investigators found.

Heart disease is the leading cause of death for both women and men in the United States, responsible for one in four deaths each year, according to the U.S. Centers for Disease Control and Prevention.

"Once we added depression... with the other well-known risk factors for coronary artery disease, depression was the only one to stand out" in women under 65, said study author Dr. Xuezhi Jiang, an obstetrician-gynecologist at Reading Hospital in Reading, Pa. "This is kind of surprising."

The study was scheduled for presentation Wednesday at the North American Menopause Society's annual meeting in Orlando, Fla.

Jiang and his team tracked 1,084 women who received routine mammogram screenings at a radiology facility starting in 2004. Their average age was 55. Each completed a depression questionnaire with three questions inquiring about feeling sad or depressed; helpless; or downhearted and blue.

Other health information was also taken, including participants' heart disease risk factors, such as family history, smoking status, exercise levels, high blood pressure or diabetes. A similar depression questionnaire was mailed to each participant four times over the next 10 years to obtain follow-up information and any change in heart disease status.

Of the 1,030 women who had no history of heart disease at the start of the study, about 18 percent answered "yes" to at least one depression question. Of those women, 9 percent experienced one or more instances of cardiac disease over the next 10 years, compared to only 2 percent who reported "no" to feeling depressed.

Depression was the only significant risk factor associated with the development of heart disease in women under age 65. While scientists don't fully understand why depression increases heart disease risk, Jiang said, depression can increase the production of stress hormones in the body that may play a role in heart problems.

Simon Rego is chief psychologist at Montefiore Medical Center/Albert Einstein College of Medicine in New York City. He said the new study highlights the serious impact a mental health condition can have on medical outcomes.

"The take-home message is to increase and broaden our mental health screening procedures in sites that do not traditionally screen for these conditions, in this case, women presenting for routine breast cancer screening," said Rego. He wasn't involved in the new research.

Rego noted that depression can have an impact on healthy behaviors, such as reducing exercise and activity levels, altering eating and sleeping habits, and increasing alcohol and drug use. He said additional research should determine whether such factors may also influence heart disease risks.

Research presented at scientific conferences typically hasn't been peer-reviewed or published and results are considered preliminary.

The U.S. Centers for Disease Control and Prevention has more about women's heart health.