See What HealthDay Can Do For You
Contact Us
March 2, 2012

In first decade after transplant, risk was slightly lower than for non-donors, study finds 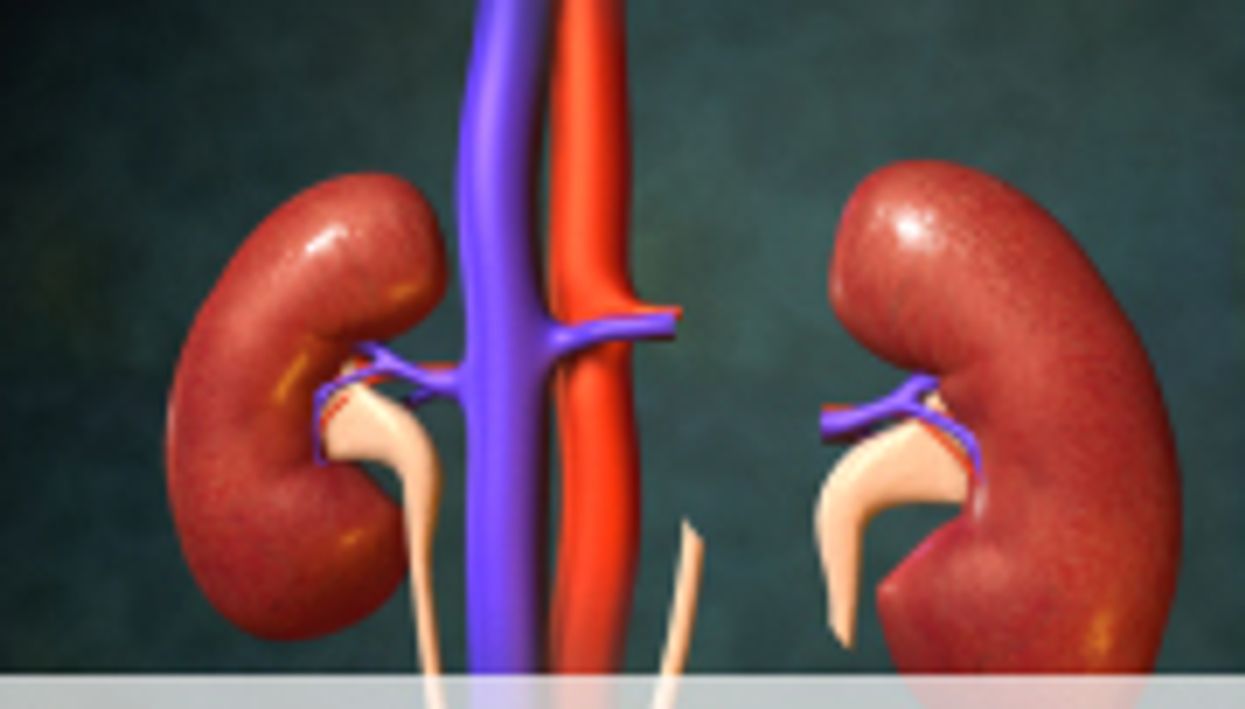 But because a longer-term risk may still exist, the study authors advise careful monitoring of donors for signs of cardiac problems.

Given the established evidence of a strong association between poor kidney function and heart disease, the study team said that this fresh observation should provide some reassurance to prospective donors who stand to lose half a kidney in the process.

The findings appear online March 2 in the journal BMJ.

The team comprised researchers from Canada, Australia and the United States. The study "adds to the available evidence base supporting the safety of the practice amongst carefully selected donors," the authors said in a journal news release.

For the study, Amit Garg, of the University of Western Ontario and the London Kidney Clinical Research Unit in Ontario, Canada, and colleagues analyzed the medical records of slightly more than 2,000 Canadian residents who had donated a kidney between 1992 and 2009. The investigators also looked at data from more than 20,000 healthy non-donors for comparison.

On average, the team tracked the cardiovascular health of the donor population for 6.5 years, while general risk trends were tallied for even longer.

Kidney function was reduced among the donors, the study authors found. However, kidney donors actually appeared to run a lower risk for death or the initial onset of a major heart complication, compared to non-donors.

No appreciable difference was noted in the risk for a major cardiovascular incident between donors and non-donors.

Donor age (at the time of donation) also seemed to have no effect on heart disease risk, the investigators found. The authors theorized that this is probably because donors, by definition, are a relatively healthy group of people, and typically go in for routine postoperative follow-ups.

In an accompanying editorial, Sarah White, an adjunct research investigator at the University of Michigan, said the study "makes an important contribution to our understanding of the long-term consequences of living kidney donation."

For more on kidney donations, visit the National Kidney Foundation.