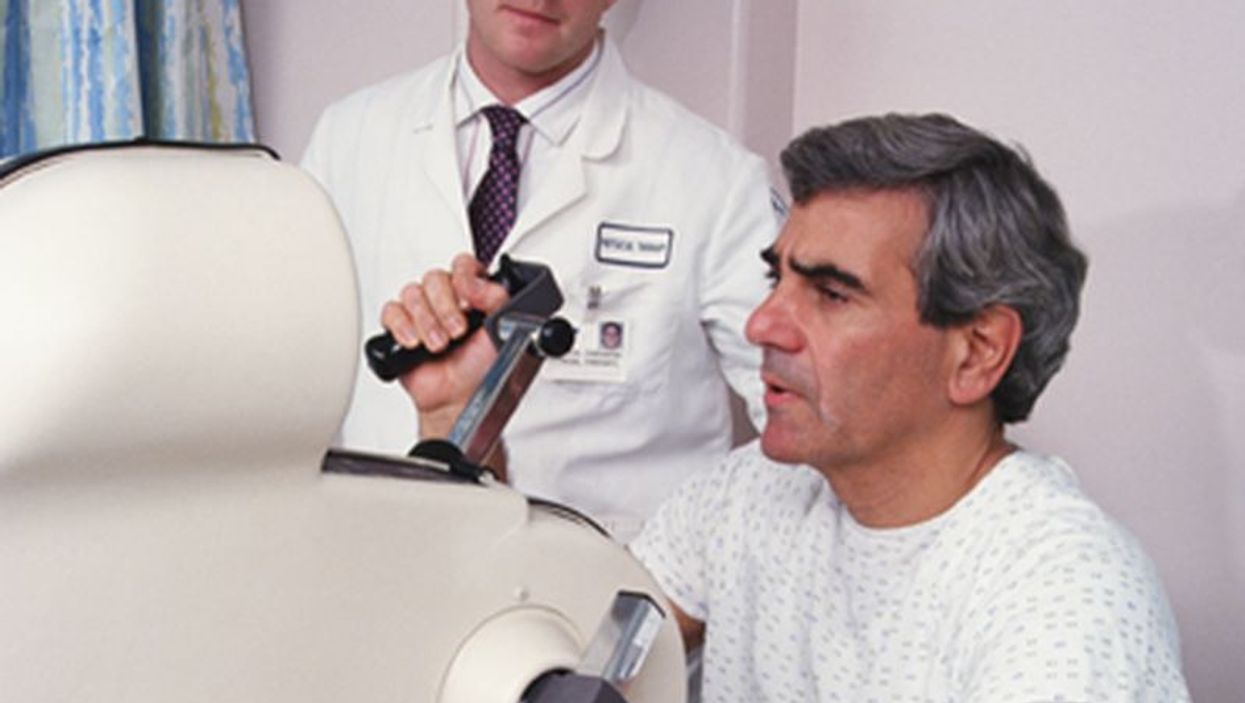 At first glance, the study seems to offer some good news: A long-standing gap in heart health between white and black Americans has narrowed.

But, "this is due to worsening cardiovascular health among whites" and not to improvements for blacks and Mexican Americans, lead author Dr. Arleen Brown stressed.

Brown is a professor at the University of California, Los Angeles' division of general internal medicine and health services research.

The findings come from a 25-year look at how more than 41,000 adults, aged 25 and up, are doing on selected health factors known as Life's Simple 7: blood pressure; cholesterol status; blood sugar levels; body mass index (BMI), a benchmark of obesity; activity habits; overall diet; and smoking history. Participants had no history of heart disease.

Patient data for the study was drawn from the U.S. National Health and Nutrition Examination Surveys conducted between 1988 and 2014.

Participants were given an overall heart health score at different points during the study, based on Life's Simple 7. This let researchers observe both overall trends and relative well-being by race.

The study authors described the current picture as "poor." Just under 40 percent of whites, 25 percent of Mexican Americans and 15 percent of black Americans lead heart-healthy lives, the study found.

But that narrowing was due to a troubling decline in heart health among whites.

The findings were reported online March 19 in the Annals of Internal Medicine.

"Blood pressure and cholesterol control can be improved by lifestyle changes and the quality of medical care," she said.

"We can encourage diet and exercise by increasing access to healthy foods and safe places to exercise. These are influenced by communities and policy makers. Smoking rates can be influenced by tobacco control policies, such as smoking restrictions, tax policy, restricting youth access to tobacco," Brown said.

Dr. George Mensah, author of an accompanying journal editorial, also sees the need for what Brown called a "multipronged approach."

"Over the last 50 years, we have seen dramatic reductions in the rate of dying from heart disease. However, we have not had a similar level of success in promoting optimal heart health," he said.

Mensah said building awareness is key. "All actions begin with lifestyle and behavioral changes," he said, adding that medication is available when such changes alone aren't enough.

"Creating environments that support heart-healthy living in all Americans is crucial," Mensah added.

There's more on heart health at the American Heart Association.