Most echocardiograms don't change patients' care, so they're not clinically useful, researchers say 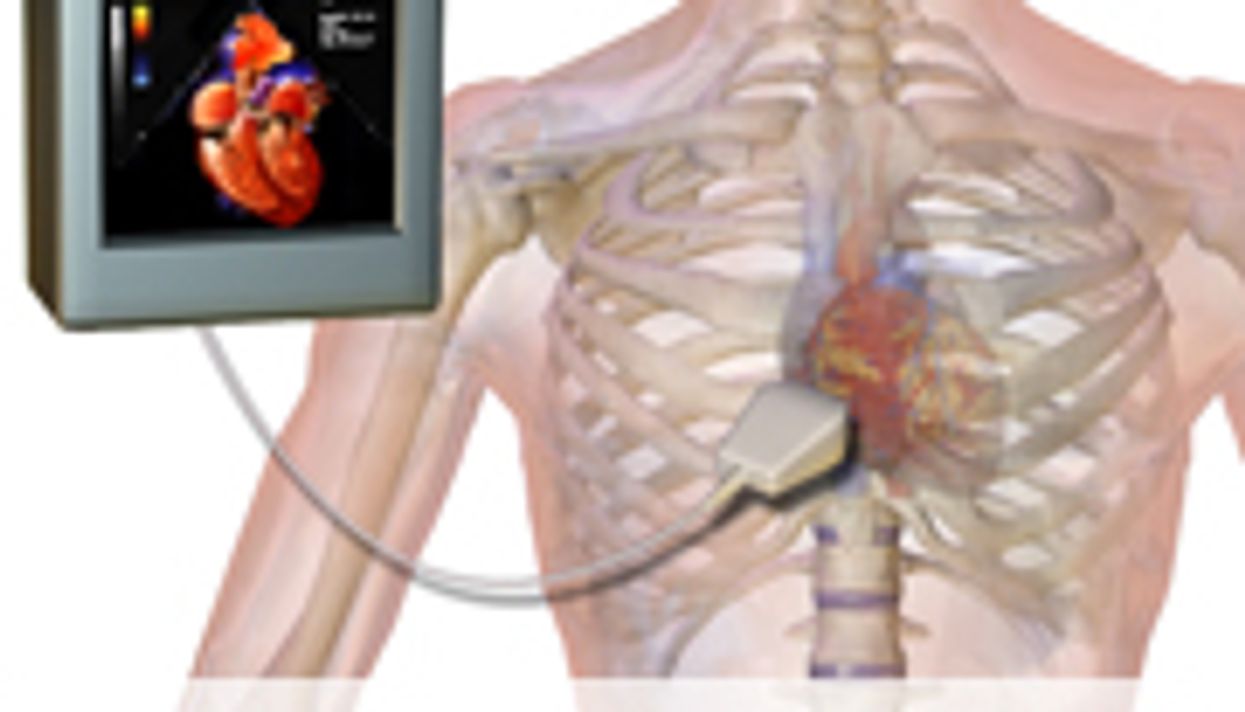 MONDAY, July 22, 2013 (HealthDay News) -- Many patients get heart tests called echocardiograms unnecessarily, according to researchers from the University of Texas Southwestern Medical Center at Dallas.

Echocardiograms -- noninvasive ultrasound tests that reveal how well the heart is functioning -- are safe, but most patients who get them see no change in treatment. Therefore, they are not clinically useful, the researchers said.

"The majority of echocardiograms are appropriate in terms of current guidelines," said lead researcher Dr. Susan Matulevicius, an assistant professor in the medical center's cardiology division. "But no one has looked at what an echo does to change a patient's management.

"If we keep using echoes all the time just because we can and we are not going to be doing something with that information, you are just using health care dollars that could have been used for someone else," Matulevicius said.

However, not all heart experts agree with her conclusions, which were published online July 22 in the journal JAMA Internal Medicine.

Echocardiograms cost between $100 and $1,000 depending on where in the United States they are done, and they account for almost half of all cardiac-imaging services performed in the country, according to the study. In 2010, echocardiograms accounted for more than $1.1 billion -- 11 percent -- of total Medicare imaging costs, the researchers said.

Millions of dollars could be saved each year if only patients who needed the test got it, Matulevicius said.

For the study, the researchers reviewed data on 535 patients who underwent echocardiograms at UT Southwestern Medical Center in April 2011. They found that only one in three tests resulted in a change in the patient's care.

Nearly half resulted in continuation of the patient's current care, the study found.

The findings suggest "there are limitations to the current guidelines," Matulevicius said.

Echocardiograms are appropriate for many patients, such as those with heart failure, she said. However, many patients get the test because it is widely available and their doctor wants it done as a matter of course.

Matulevicius said diagnostic tests shouldn't be ordered unless they are likely to change the patient's care. "A diagnostic test can give us information, but it doesn't necessarily impact patient care," she said.

Patients should ask their doctors why they want a specific test done and what they expect to learn from it, she said.

"Being a more informed consumer is important and also allows better communication between your physician and you, so you can understand what's going on," she said.

One expert disagreed with the study's conclusions. The end point the researchers used -- a change in patient care -- isn't a definitive reason to limit the use of echocardiograms, said Dr. Gregg Fonarow, a professor of cardiology at the University of California, Los Angeles, and a spokesman for the American Heart Association.

"The American College of Cardiology partnered with other professional societies to develop so-called appropriate-use criteria," Fonarow said. "These criteria are being increasingly applied to help ensure that diagnostic testing is ordered and performed when it is most consistent with current evidence and guidelines."

This study found that the vast majority of echocardiograms at one medical center were deemed appropriate based on the current criteria, he said.

"However, the criteria the investigators used to determine so-called clinical usefulness has not been validated and thus any further implications of this study are uncertain," Fonarow said.

For more on echocardiograms, visit the U.S. National Library of Medicine.