See What HealthDay Can Do For You
Contact Us
February 27, 2012 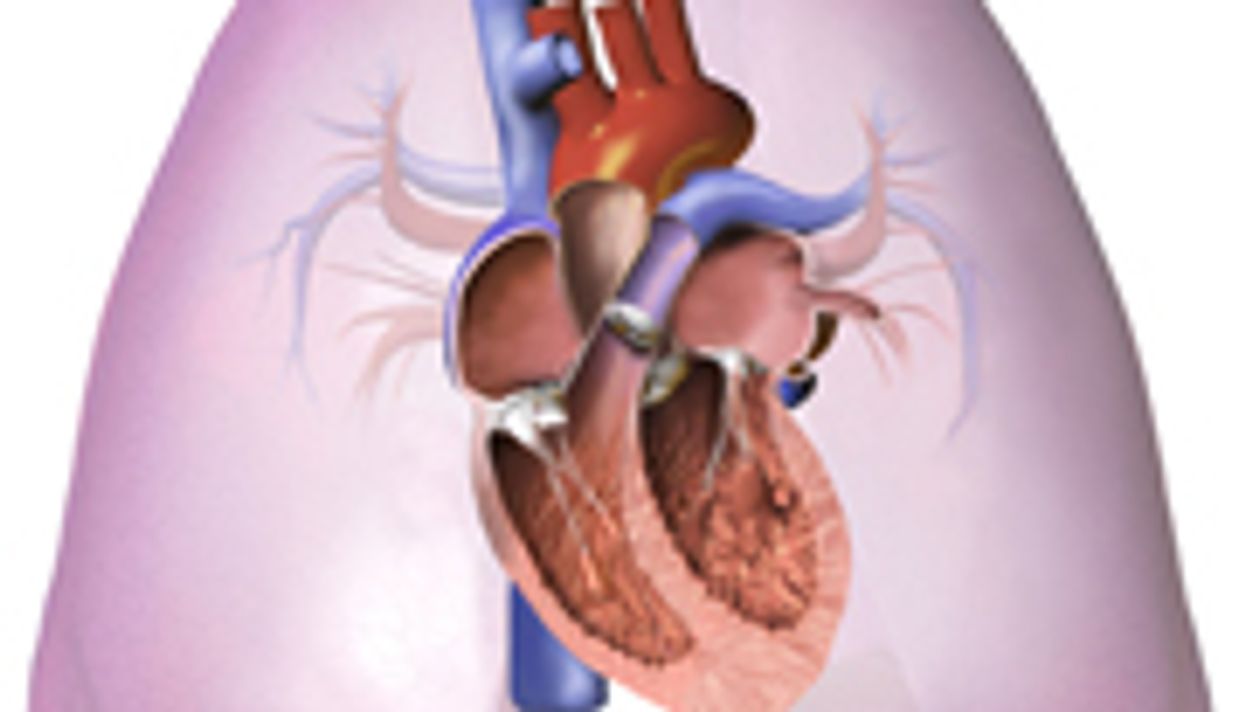 In patients with heart failure, the heart can't pump enough blood to meet the body's needs.

For the new study, researchers analyzed data from 16,000 people in the United States, aged 45 to 64, who took part in the Atherosclerosis Risk in Communities study and were followed for an average of 15 years.

The results showed that the long-term risk of developing heart failure increased as lung function decreased. Lung function was determined using a test known as forced expiratory volume (FEV1) by spirometry, which measures how much air a person can exhale in one second.

The findings did not change even after the researchers accounted for age, prior heart disease or cardiovascular disease risk factors such as smoking.

The results, published in the Feb. 25 issue of the European Journal of Heart Failure, support a link between low lung capacity and development of heart failure, said first author Dr. Sunil Agarwal, from the University of North Carolina, Chapel Hill.

"This risk, given a low FEV1, is similar in magnitude -- and may be stronger -- than that seen for common and modifiable risk factors such as diabetes or hypertension. The public health implications are huge, particularly since smoking and air pollution affect lung function adversely," Agarwal said in a journal news release.

"So it will be important to determine whether interventions that sustain or improve FEV1 are associated with lower risk of heart failure," Agarwal added.

The researchers noted that it's common for patients with heart failure to have COPD, and vice versa. But only recently has prior COPD been shown to be a long-term risk factor for heart failure.

An editorial accompanying the study said that the report "strengthens the hypothesis that pulmonary obstruction itself is a major risk factor for heart failure."

The editorial also stated that "thinking of heart failure as a possible cause in any patient with shortness of breath and fatigue, or an increase in such symptoms, irrespective of other disease labels, including COPD, means that physicians need to 'reset' their clinical reasoning," and reconsider their patients' drug treatment plans.

While the study uncovered an association between poor lung function and heart failure, it did not prove a cause-and-effect relationship.

The U.S. National Heart, Lung and Blood Institute has more about heart failure.