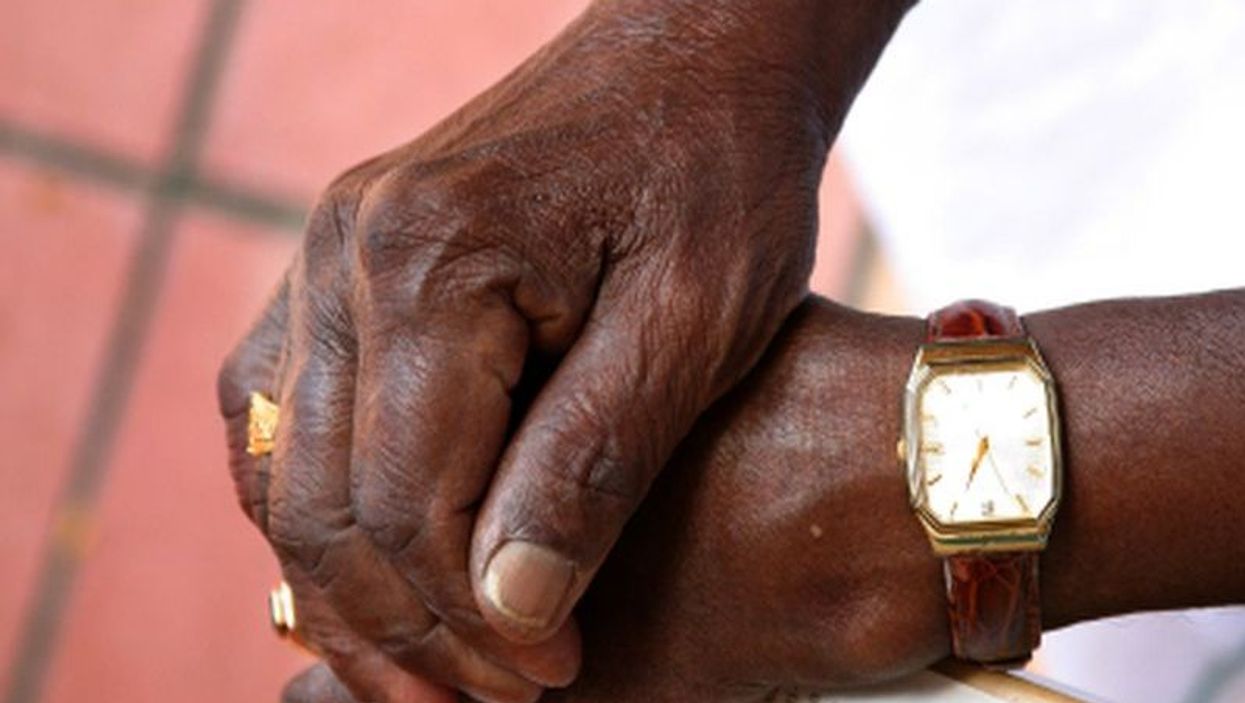 The research included more than 112,000 patients. They had cardiac arrest in hospitals across the United States between January 2000 and December 2014. Twenty seven percent of the patients were black. The remaining 73 percent were white.

During the study period, survival rates improved from 11 percent to 21 percent among black patients. Among white patients, survival went from 16 percent to 23 percent.

These improvements were due to the elimination of racial differences in survival after resuscitation. Resuscitation is when doctors get the heart beating again, the study authors explained.

The researchers also found that hospitals that had more black patients who had in-hospital cardiac arrest had larger gains in survival than those with fewer black patients.

"Further understanding of the mechanisms of [the improvement found in this study] could provide novel insights for the elimination of racial differences in survival for other conditions," Dr. Saket Girotra, of the University of Iowa Carver College of Medicine, and colleagues wrote in a university news release.

The findings were published online Aug. 9 in the journal JAMA Cardiology.