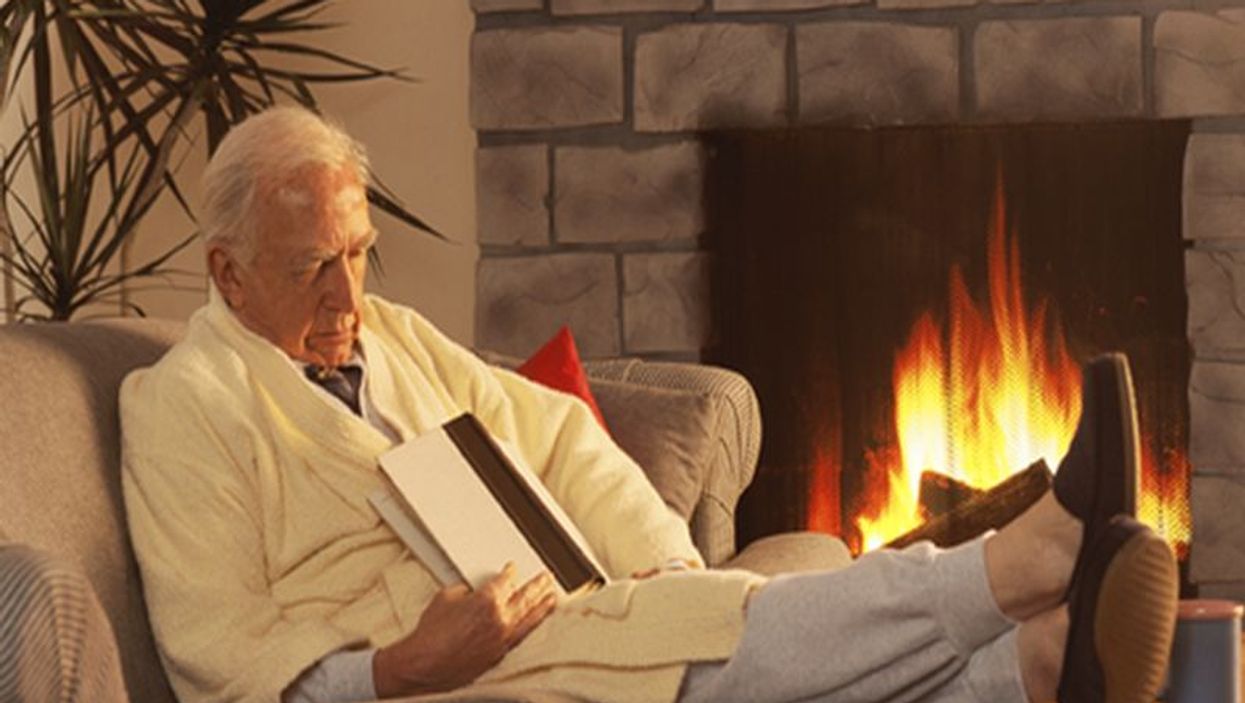 WEDNESDAY, Feb. 20, 2019 (HealthDay News) -- People who suffer from sleep apnea and are very tired during the day may be more likely to develop heart disease, a new study finds.

Researchers classified people with sleep apnea into four groups based on their symptoms, including those with disturbed sleep, those minimally symptomatic, those moderately sleepy, and those excessively sleepy.

They found that compared with others, excessively sleepy participants were more than three times as likely to develop heart failure and twice as likely to have a heart attack, heart failure, stroke or cardiovascular death during follow-up.

"Multiple studies from our group have shown that patients with moderate to severe obstructive sleep apnea throughout the world can be categorized into specific subtypes based on their reported symptoms," said study author Dr. Diego Mazzotti, a sleep researcher at the University of Pennsylvania.

"However, until now, it was unclear whether these subtypes had different clinical consequences, especially in regard to future cardiovascular risk," he said in a news release from the American Thoracic Society.

For the research, Mazzotti and his colleagues collected data on more than 1,200 adults older than 40 who had moderate to severe sleep apnea. As volunteers in the Sleep Heart Health Study, they were followed for nearly 12 years.

The participants reported symptoms such as difficulty falling and staying asleep, snoring, fatigue, drowsy driving and daytime sleepiness. They completed a questionnaire to determine in which group they belonged.

The findings indicate that a greater risk for cardiovascular disease is associated with patients in the excessively sleepy group.

This study, however, can't prove that daytime sleepiness causes cardiac disease, only that the two are related, the researchers noted.

The association, however, was independent of factors that could also affect the findings, including age, weight, smoking, diabetes, high blood pressure, cholesterol levels and medications, the researchers said.

"Even without further research, clinicians should recognize that patients with obstructive sleep apnea who complain of feeling tired when they wake up and sleepy during the day are at greater risk for cardiovascular disease," Mazzotti said.

The report was published online Feb. 15 in the American Journal of Respiratory and Critical Care Medicine.