Spread of Democracy Is Good for World's Health: Study 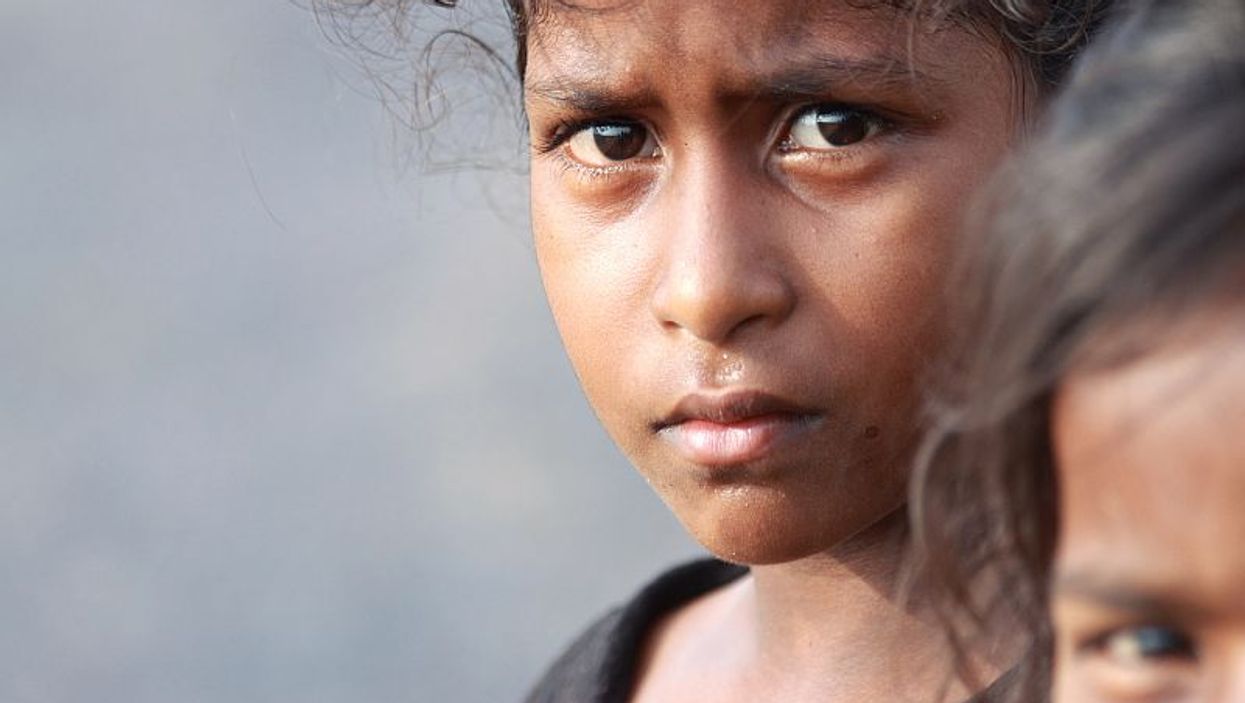 Researchers analyzed political, economic and population health data from 170 countries over 46 years -- 1970 to 2016. They concluded that as levels of democracy increased, governments spent more on health, irrespective of their country's economic situation.

"The results of this study suggest that elections and the health of the people are increasingly inseparable," said study leader Thomas Bollyky, of the U.S. Council on Foreign Relations.

"Without the same pressure or validation from voters or foreign aid agencies, autocratic leaders have less incentive than their democratic counterparts to finance the more expensive prevention and treatment of heart diseases, cancers and other chronic illnesses," he added.

The researchers concluded that democracy supported by regular free and fair elections not only increases health but potentially reduces deaths from several noncommunicable diseases and traffic injuries.

Specifically, they found that average adult life expectancy (after controlling for HIV/AIDS) improved faster -- an average of 3 percent over 10 years -- in countries that switched to democracy between 1970 and 2015, compared to those that did not adopt democracy.

The causes of death most affected by a switch to democracy -- heart disease, tuberculosis, traffic injuries and several other noncommunicable diseases -- cause more than one-quarter of all the death and disability in people 70 and younger in low- and middle-income countries, according to the study.

The findings were published March 13 in The Lancet medical journal.

But "just 2 percent of development assistance for health was devoted to noncommunicable diseases in 2016," Bollyky said in a journal news release.

Study co-author Joseph Dieleman said their estimates point to a potential change in how scientists and policymakers think about tackling global health challenges.

"In a time of stagnant aid budgets, and as the burden of disease rapidly shifts to noncommunicable diseases, international health agencies and donors may increasingly need to consider the implications of regime type in order to maximize health gains," said Dieleman, of the U.S. Institute for Health Metrics and Evaluation.

"Efforts to improve the health of adults might benefit from funding programs that help countries to strengthen their democratic processes and build more accountable institutions," Dieleman added.

In the past 10 years, democracy has been in decline in countries that are home to about 2.5 billion people, or a third of the world's population, the researchers noted.

The United Nations has more on democracy.