Those already taking the cholesterol-lowering drugs were more likely to be alive one year later, study says 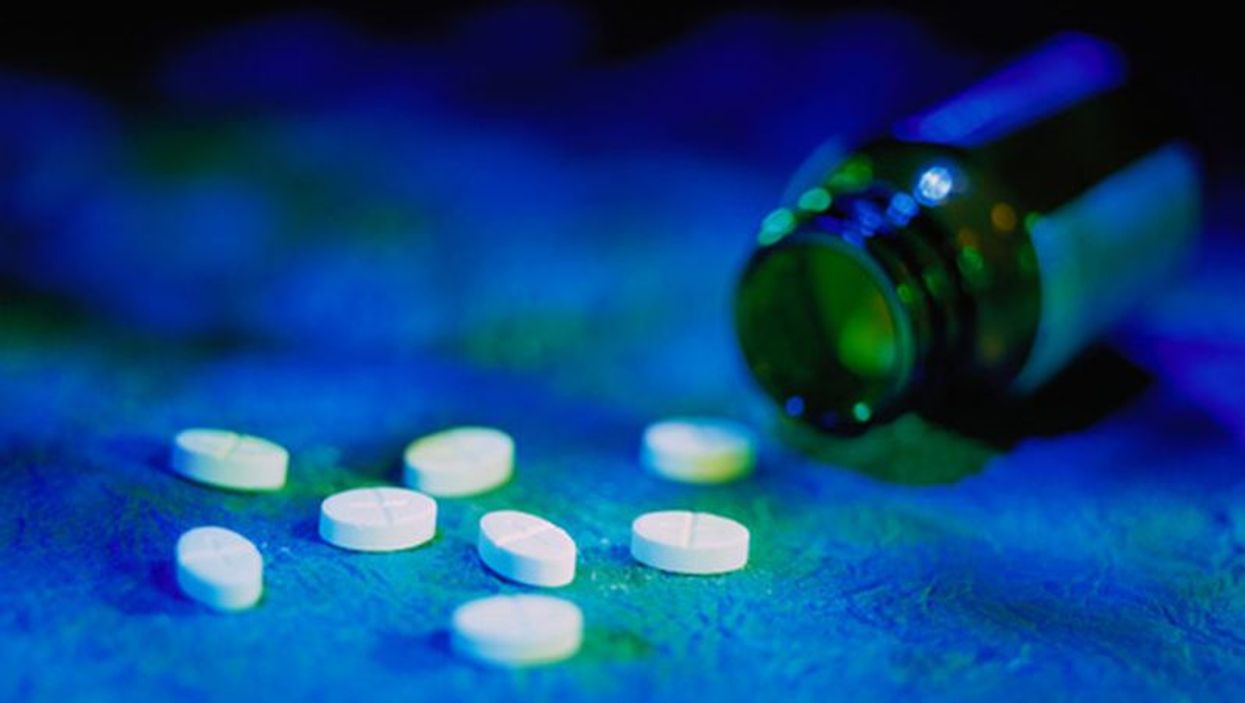 "When considering statin use for patients with high cholesterol, the benefit of surviving sudden cardiac arrest should also be considered, as statin use before cardiac arrest might improve outcomes of those patients," said study author Dr. Ping-Hsun Yu.

Yu is a researcher from the National Taiwan University Hospital and College of Medicine in New Taipei City.

The greatest survival benefit from statins was seen in patients with type 2 diabetes, Yu's team said.

Cardiac arrest is the abrupt loss of heart function. Death often occurs instantly or shortly after symptoms appear, according to the American Heart Association.

"This rupture leads to a snowball effect in arteries and can cause arteries to get blocked, resulting in a heart attack or cardiac arrest," he explained.

"I feel that due to statin therapy, there is significant plaque stability and the effects of rupture are not as significant. Thus, an improvement in survival is noticed with patients on statin therapy who have cardiac arrests," Gandotra said.

Statins are often prescribed for patients after a heart attack or stroke as a way to prevent a second cardiovascular event. However, "this does not mean that everyone should be on statin therapy," Gandotra said.

These drugs can have side effects, such as muscle pain and weakness and higher blood sugar levels. In addition, the value of statins for preventing a first cardiac arrest or stroke is not clear, the researchers added.

Dr. Suzanne Steinbaum, director of Women's Heart Health at Lenox Hill Hospital in New York City, said, "What we learn from studies like this is that [statins] have other benefits.

"A study like this gives me a reason to say, 'There are more reasons for you to take a statin than just to lower your cholesterol,' " Steinbaum said.

For the study, Yu and colleagues divided the medical records of almost 138,000 patients according to whether they had used statins for 90 days within the year before their cardiac arrest. The researchers also accounted for gender, age, other medical problems, number of hospitalizations, post-resuscitation and other variables.

Because more than 95 percent of the patients in the study were Asian, these results might not apply to other groups or ethnic populations, Yu said.

The findings were to be presented on Sunday at the American Heart Association annual meeting, in New Orleans. Data and conclusions presented at medical meetings are usually considered preliminary until published in a peer-reviewed medical journal.

For more about statins, visit the American Heart Association.