But small improvement detected in one measure of heart function, study found 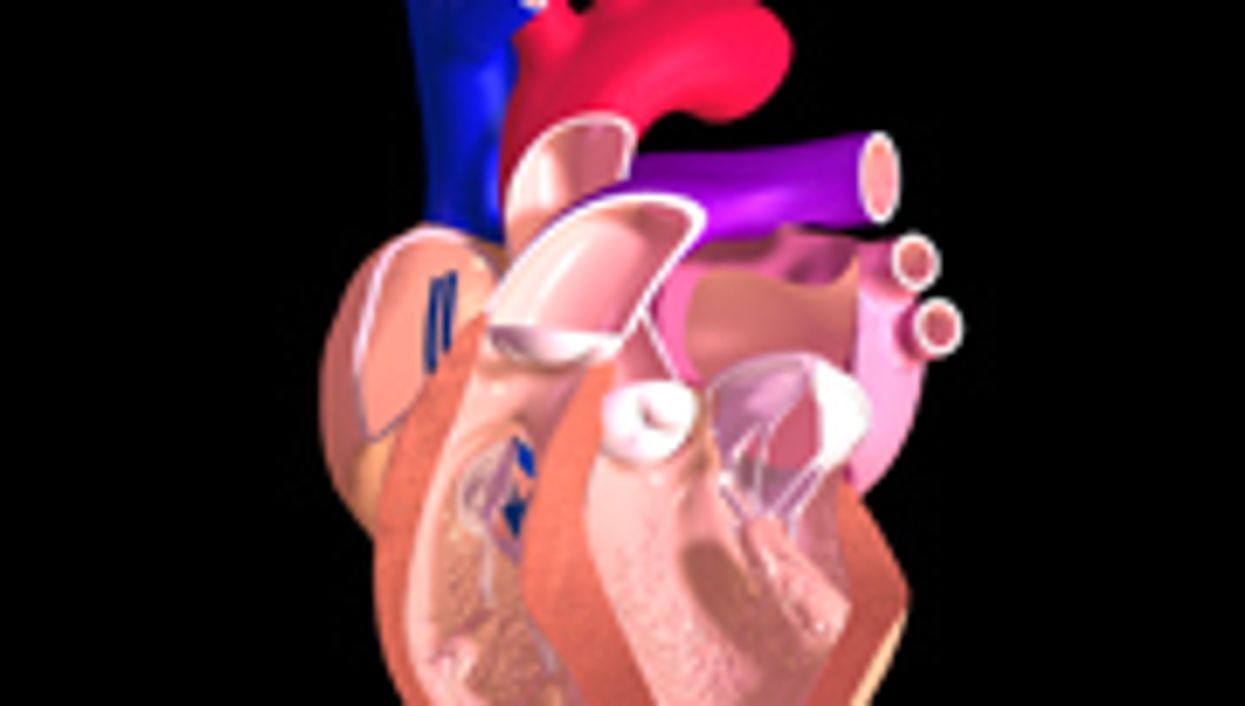 Use of stem cell therapy to repair the slow, steady damage done to heart muscle and improve heart function is safe, but has not been shown to improve most measures of heart function, the study authors said.

"For the measures we paid most attention to, we saw no effect, there is no question about that," said researcher Dr. Lemuel Moye, a professor of biostatistics at the University of Texas School of Public Health in Houston.

"Ultimately, this is going to pay off handsomely for individuals and for public health in general, but it's going to take years of work," Moye said. "We are the vanguard looking for new promising lines of research."

While the hoped-for results didn't materialize, there appeared to be a small improvement in some patients, he said. "When we looked at another commonly used measure of heart function called ejection fraction, or the strength of the heart's pumping, that's where all the action was," Moye noted.

It's hard to know which measures of heart function to look at, Moye explained. "We have had some difficulty with that," he said.

Future research will look at other measures of heart function, pay more attention to the characteristics of the cells that are injected and determine which cells are best, he added.

Cardiac cells and other types of specially prepared cells are available now that were not accessible when this study started in 2009, Moye pointed out.

The results of the trial, which was sponsored by the U.S. National Heart, Lung, and Blood Institute, were to be presented Saturday at the American College of Cardiology's annual meeting in Chicago. The report was also published online March 24 in the Journal of the American Medical Association.

For the study, Moye and colleagues worked with 92 patients, average age 63 and mostly male, who had heart failure with and without chest pain. They were randomly assigned to receive either an injection of 100 million bone marrow cells from their own bone marrow, or an inactive placebo. Patients in both groups also received aggressive medical therapy.

During the trial, the researchers looked for improvements in blood volume in the heart, oxygen use by the heart and blood flow through the heart.

After six months, the researchers said they saw no difference between the groups in these measures. Nor was any difference seen in the extent of heart damage, heart movement during contractions or overall condition.

Moye's team did find a slight improvement in the heart's ability to pump blood among patients 62 and younger. The improvement was small, only 3.1 percent, but patients in the placebo group declined 1.6 percent in this measure, they said.

It's possible that cells of younger people are more potent, and that's borne out by improvement in heart function seen in younger patients who did not get bone marrow cells, Moye said.

"We have demonstrated that the characteristics of the cells are correlated with heart function, so that the better the cells, the better the response -- so even in patients who did not get stem cells, those younger patients did better," he said.

Commenting on the study, Dr. Gregg Fonarow, director of the Ahmanson-University of California, Los Angeles, Cardiomyopathy Center, said there has been "tremendous interest in cell-based therapies" to treat acute and chronic heart disease and chronic heart failure.

Most studies trying delivery of different types of cells have been small and not adequately powered to demonstrate improvement in cardiac function or clinical outcomes, and results have been mixed, Fonarow said.

"While this study failed to meet any of its primary or secondary endpoints, the insights provided will be helpful in designing future trials," Fonarow added. "However, whether cell-based therapies will be of therapeutic value to patients with heart disease and heart failure remains to be seen."