See What HealthDay Can Do For You
Contact Us
February 12, 2014

Stroke Can Cause Sleep Apnea in Some Patients 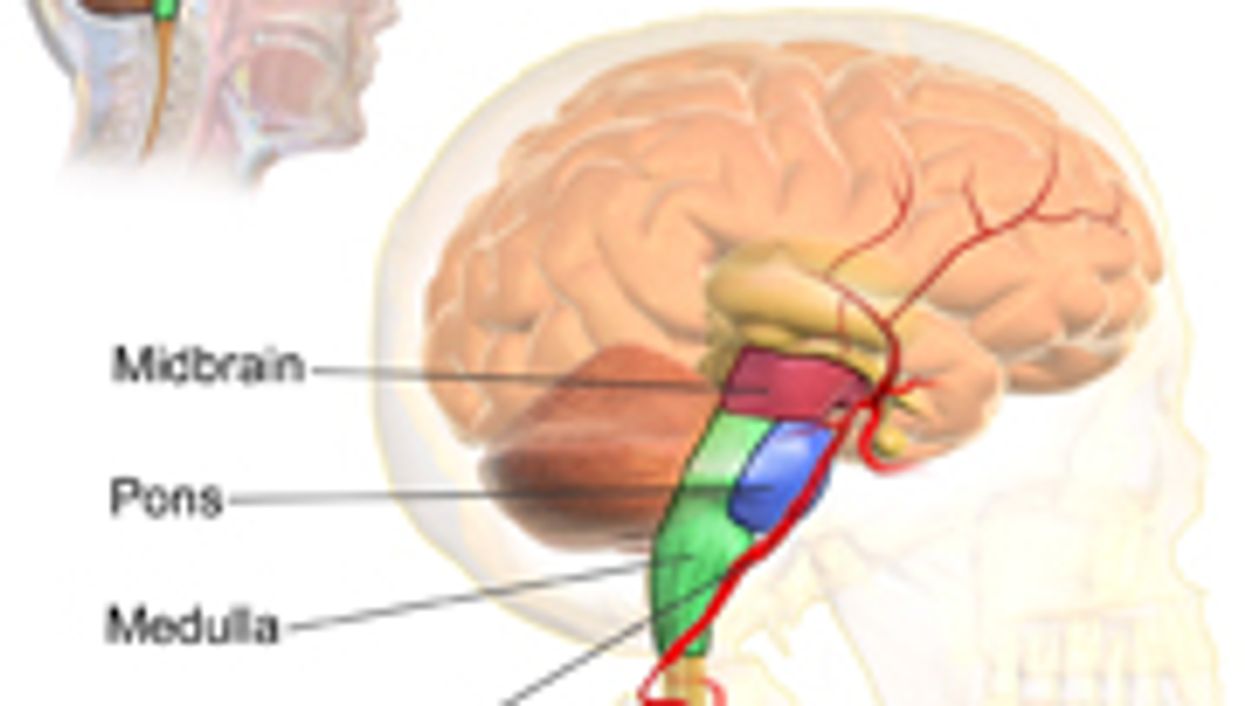 WEDNESDAY, Feb. 12, 2014 (HealthDay News) -- Stroke patients who have damage to their brain stem are more likely to have sleep apnea than those with damage in other parts of their brain, Michigan researchers report.

Their study included 355 people in Texas, average age 65, who suffered an ischemic stroke, which is caused by blocked blood flow in the brain. Fifty-five percent of the patients were men, 59 percent were Hispanic, 35 percent were white, 4 percent were black and 1 percent were Native American.

The researchers used CT and MRI brain scans to assess brain damage in the patients, who were assessed for sleep apnea about 13 days after their stroke. Of the 11 percent who had damage to the brain stem, 84 percent had sleep apnea. By comparison, only 59 percent of those without brain stem injury had sleep apnea.

The study was scheduled for presentation Wednesday at the American Stroke Association meeting in San Diego. Research presented at medical meetings should be viewed as preliminary until published in a peer-reviewed journal.

"This is the largest population-based study to address the issue of the location of the brain injury and its relationship to sleep apnea in post-stroke patients," study lauthor Dr. Devin Brown, associate director of the stroke program at the University of Michigan in Ann Arbor, said in a stroke association news release.

"While these numbers are high, more research into the relationship between stroke and sleep apnea is needed before we recommend routine sleep apnea screening in post-stroke patients," she added.

People with sleep apnea experience numerous breathing interruptions during sleep and are at increased risk for a number of health problems, including heart disease and stroke.

The U.S. National Institute of Neurological Disorders and Stroke has more about sleep apnea.