See What HealthDay Can Do For You
Contact Us
March 8, 2012 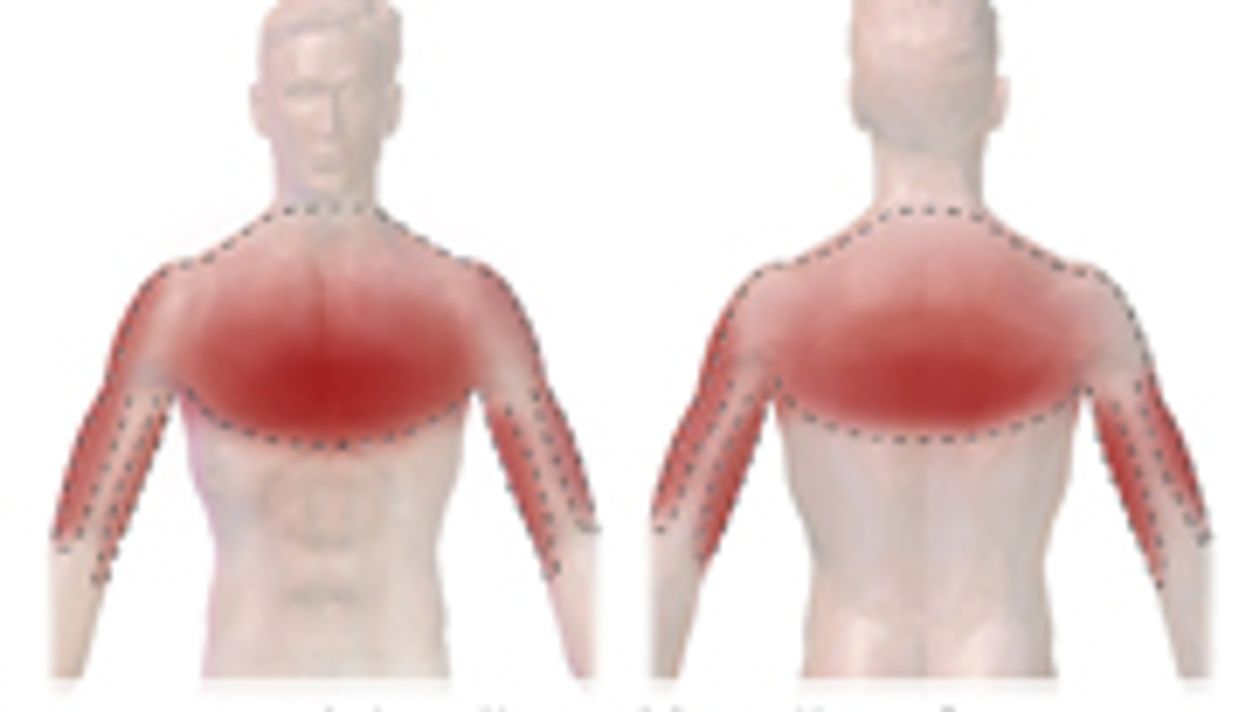 THURSDAY, March 8, 2012 (HealthDay News) -- Women with heart failure are less likely to die than men with the condition, according to new research from Europe.

However, when the researchers adjusted for age, they found that male patients had a 31 percent higher risk of death than female patients, and that being male was an independent risk factor for death.

Left ventricular ejection fraction is a measurement used to assess the function of the left ventricle, which pumps blood into the body's circulatory system.

The findings were published March 8 in the European Society of Cardiology's European Journal of Heart Failure.

"This study has clearly demonstrated that survival is better for women with heart failure than for men, irrespective of ejection fraction, age or other variables," first author Dr. Manuel Martinez-Selles from the Gregorio Maranon University Hospital in Madrid, Spain, said in a journal news release.

There are several possible explanations why women may fare better than men, he added, including that "the female heart appears to respond to injury differently from the male heart."

Women show less "ventricular remodeling," or structural changes to the size, shape and function of the heart; greater preservation of right ventricular function; and seem to be more protected from ventricular arrhythmias and cell death.

"Some of these advantages could be related to pregnancy and to sex-specific differences in gene expression," Martinez-Selles said.

The American Heart Association has more about heart failure.