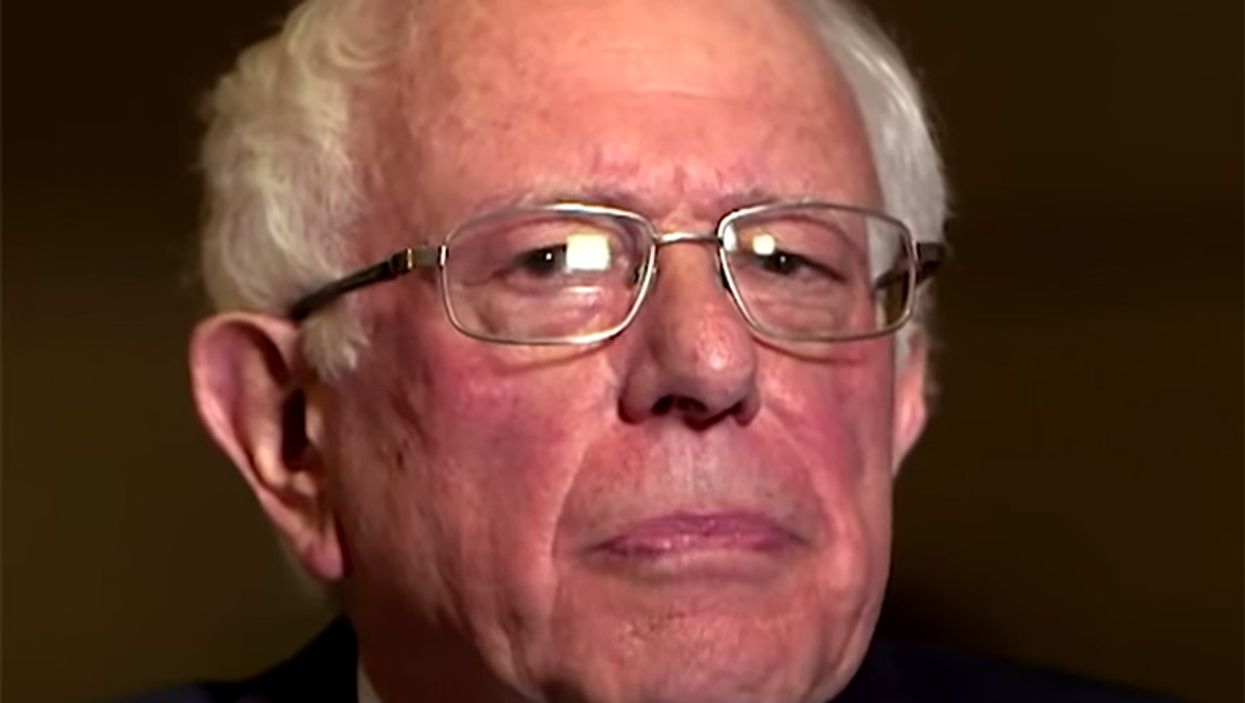 TUESDAY, Oct. 8, 2019 (HealthDay News) -- "I must confess, I was dumb," Sen. Bernie Sanders said Tuesday, referring to his decision to ignore recent signs that he was putting too much strain on his heart.

Sanders left a Las Vegas hospital on Friday after being admitted with chest pains last Tuesday. His doctors have said the 78-year-old suffered a heart attack.

One week later, the would-be Democratic candidate for president says he regrets not heeding an increasing sense of fatigue and chest pain in the weeks leading up to his heart attack.

"I should have listened to those symptoms," he told journalists outside his home in Burlington, Vt., CNN reported. "So if there's any message that I hope we can get out there, is that I want people to pay attention to their symptoms. And you know, when you are hurting, when you're fatigued, when you have a pain in your chest, listen to it."

Sanders' recent schedule has been very taxing, he said. "During this campaign, I've been doing, in some cases three or four rallies a day, running all over the state -- Iowa, New Hampshire, wherever," he said. "And yet I, in the last month or two, just was more fatigued than I usually have been."

His campaign said that Sanders is taking a short break, and plans to stay at home until his appearance at the next Democratic debate, to be held Oct. 15 in Columbus, Ohio.

Sanders said he plans to release his full medical records to the public, and to check in with doctors. On Tuesday, he was headed to a follow-up checkup with a local cardiologist -- the first time the two will meet.

His doctors in Las Vegas, Arturo Marchand and Arjun Gururaj, have said that the senator's "hospital course was uneventful with good expected progress," The New York Times reported.

Two cardiologists who aren't involved in Sanders' care said there are lessons here for every American.

"If you ever develop chest pain, don't delay a trip to the closest emergency department," said Dr. Robert Glatter, an emergency physician at Lenox Hill Hospital in New York City. "If you have other symptoms -- such as nausea, difficulty breathing, dizziness, unexplained sweating and fatigue or back pain -- these may also be signs of a heart attack."

"'Time is muscle,'" Glatter said, "meaning that in the event of a heart attack, the precious time that you delay may lead to death of heart muscle. The most important thing is to listen to your body, and pay attention to your symptoms. It's always advisable to err on the side of caution and seek medical attention immediately."

"The first weeks after a heart attack are especially important, as patients remain at risk for inflammation of the pericardium, the sac the heart sits in, as well as arrhythmias [irregular heartbeats], or heart failure," explained Mintz. He directs cardiovascular health at Northwell Health's Sandra Atlas Bass Heart Hospital in Manhasset, N.Y.

"Despite his blood flow being restored with two stents, he still has an area of damage, scar tissue that needs to heal," Mintz said. "If you put a patch on a tire and do not let the glue dry, that patch will not hold. Same thing with a damaged heart and complications can occur."

Sanders' physicians are no doubt trying to bring factors such as cholesterol and blood pressure under control, Mintz added. Sanders should also be sure to eat healthy, get adequate sleep and exercise.

"I tell my patients to limit their stress level and workload for the first 3 to 4 weeks after a heart attack," Mintz said.

Whether Sanders will or can do that is unclear, of course.

"The lifestyle of a presidential candidate traveling around the country, with multiple stops in a day, putting in long days, without proper sleep, yelling and debating, is not conducive to heart health and convalescence," Mintz said.