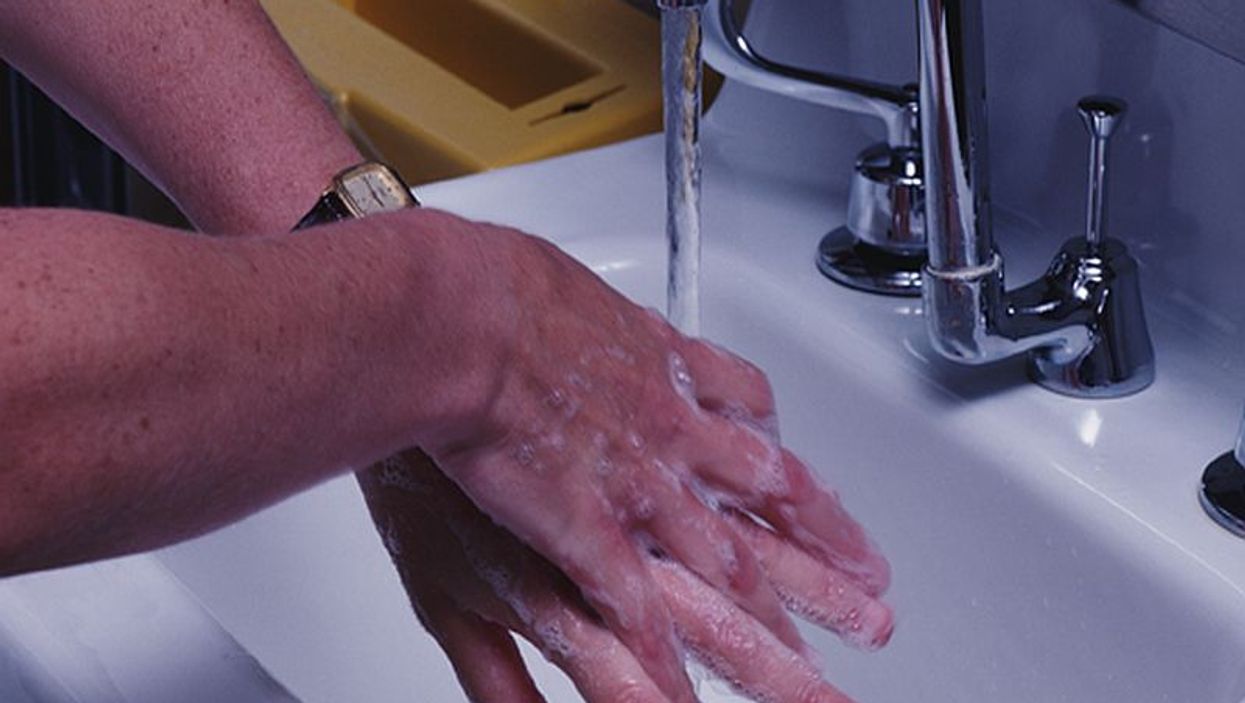 WEDNESDAY, Oct. 31, 2018 (HealthDay News) -- You're less likely to pick up a nasty infection during a hospital stay in the United States than you were just a few years ago, a new report finds.

Between 2011 and 2015, a patient's risk of catching a hospital-acquired infection dropped 16 percent, researchers said.

"The findings are encouraging. Progress is being made in infections affecting hospitals in the United States. But more work needs to be done," said the study's lead author, Dr. Shelley Magill, a medical officer with the U.S. Centers for Disease Control and Prevention.

Pneumonia was the most common infection, followed by digestive infections and surgical site infections, the study found.

Most of the digestive infections were caused by Clostridioides difficile. These C. difficile infections are typically related to antibiotic use, and can be deadly. Magill said these infections didn't show a decline.

Working with 10 state health departments, the researchers recruited up to 25 hospitals in each state to participate in the study. Each participating hospital chose one day during a specified time period to record how many patients had infections.

Four percent of hospital patients had a health care-associated infection in 2011. By 2015, that number had dropped to 3.2 percent.

The biggest declines were seen in surgical site infections and urinary tract infections, according to the study.

Magill said fewer people had urinary catheters in 2015. Also, she said, there was a focus on getting those catheters out of patients as soon as possible to reduce infection risk.

The types of surgical site infection vary, but Magill said specific efforts to reduce these infections appear to be paying off. However, the new study didn't collect information on the specific practices hospitals were taking.

Dr. Ashish Jha, director of the Harvard Global Health Institute, said this was a very well-done study that captures data from a lot of hospitals.

"We've been making progress against health care-associated infections, and it's hard to move the needle on a national level. But progress is still slow. These findings shouldn't make us complacent. We have a lot of work ahead still," said Jha, who wasn't involved with the study.

What can patients do to protect themselves?

One of the most important steps in infection prevention is remarkably simple -- frequent, thorough hand-washing. Jha said if you haven't seen a doctor or nurse washing their hands before they exam you, it's fine to ask.

"There's nothing wrong with making sure people are doing what they're supposed to be doing," he said.

Also, if you notice any change in the way you're feeling, let someone on your health care team know about the change, because it may signal a developing infection.

"Be vigilant in the hospital if new symptoms develop," Jha said.

C. difficile infections remain a challenge, Magill and Jha said. And Magill said the rates of pneumonia are also concerning.

The study results were published Nov. 1 in the New England Journal of Medicine.

Learn what you can do to stay safe during hospitalizations from the U.S. Centers for Disease Control and Prevention.