As great a threat as antibiotic-resistant infections, doctors contend 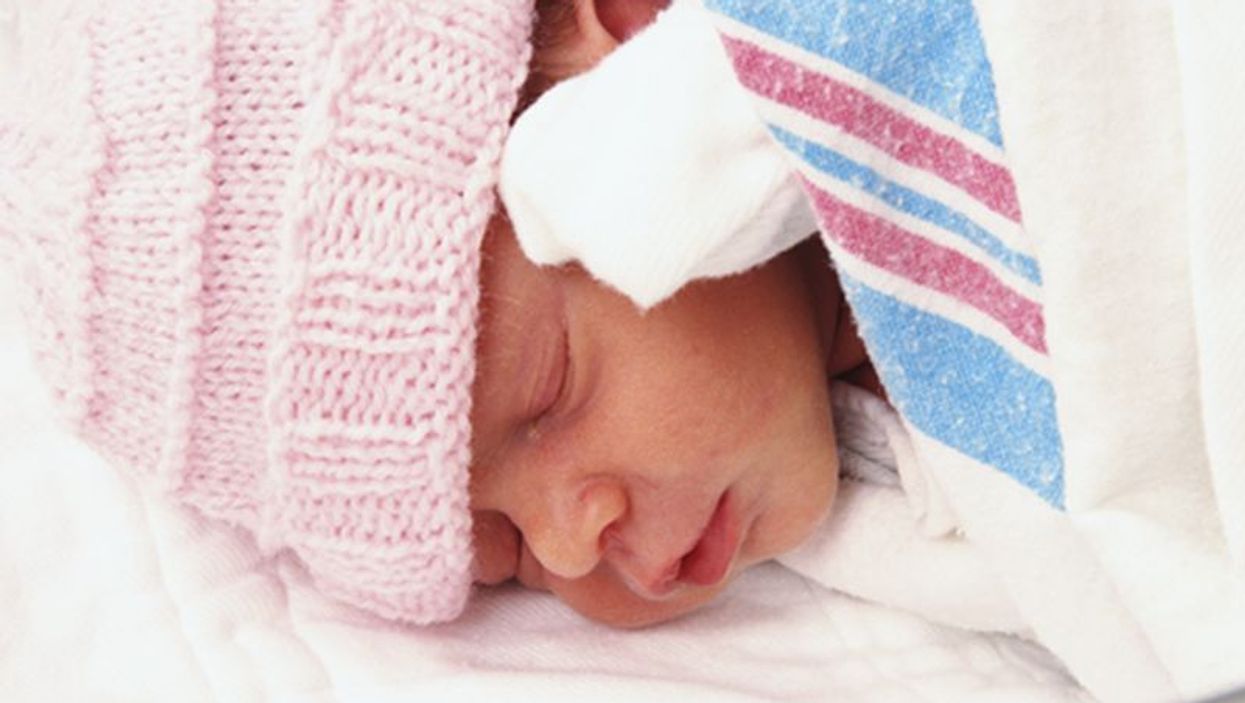 MONDAY, Oct. 19, 2015 (HealthDay News) -- Bloodstream infections in newborns are rare, but when they occur, normal staph infections are just as dangerous as antibiotic-resistant ones, a new study finds.

"If not detected and treated early, invasive bloodstream infections with garden-variety staph can wreak just as much damage on a newborn's body as antibiotic-resistant forms," he warned.

Public health experts tend to focus on drug-resistant infections. But the researchers behind the new study found that non-resistant staph infections occur more than twice as often in newborns as resistant strains, and they have nearly as high a death rate.

For the study, the investigators examined the medical records of more than 3,800 infants with invasive staph infections treated at neonatal intensive care units across the United States between 1997 and 2012.

The study was published Oct. 19 in the journal JAMA Pediatrics.

The new findings highlight the need for hospitals to change their infection-prevention protocols to screen for non-resistant strains of bacteria, the researchers said.

Each year, an estimated 5,000 newborns in the United States develop invasive staph infections. However, the researchers emphasized that invasive infections with either MRSA or MSSA are still extremely rare.

"We have made strides toward detecting drug-resistant organisms and reducing their spread. These findings reinforce the continued need to do everything to prevent all types of infections in the nursery," study co-author Dr. P. Brian Smith, a neonatologist at Duke University Medical Center in Durham, N.C., said in the news release.

The U.S. National Library of Medicine has more about staph infections.