Widely Used Antipsychotics May Not Ease Delirium in ICU 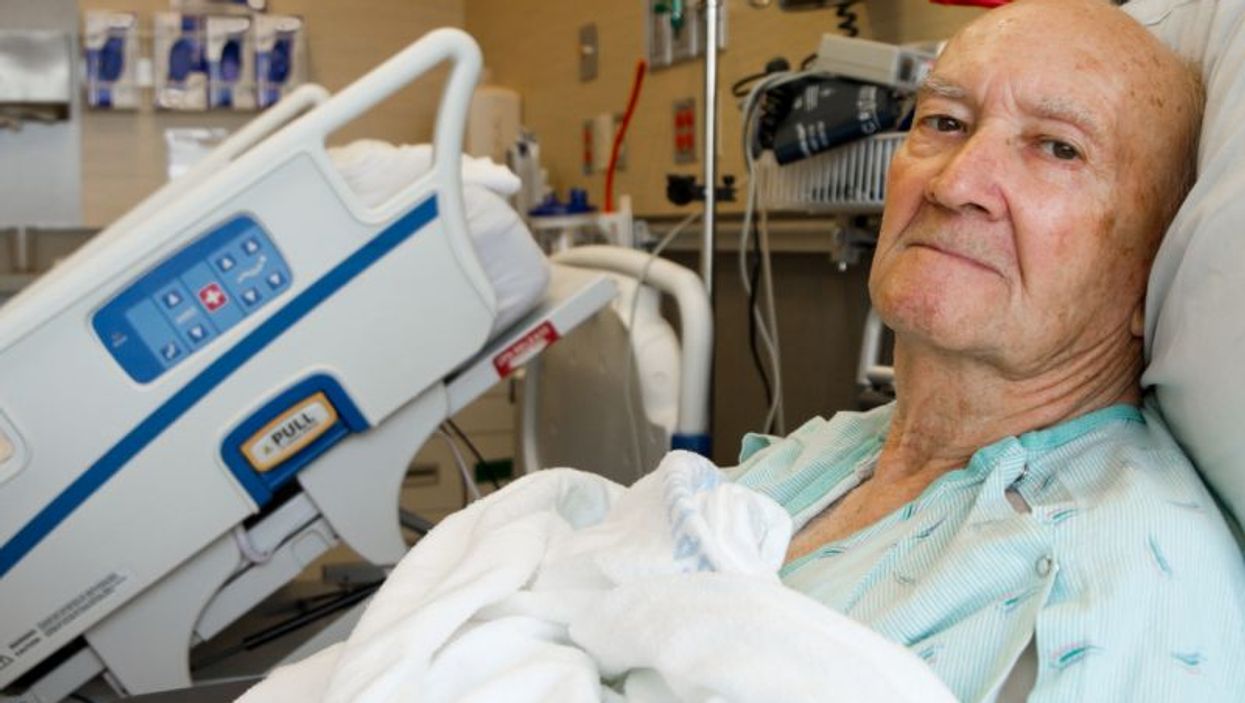 MONDAY, Oct. 22, 2018 (HealthDay News) -- Two common antipsychotic drugs are ineffective in treating delirium in intensive care unit patients, and don't shorten the length of time spent in the ICU or the hospital, a new study finds.

Despite widespread use of haloperidol or ziprasidone, "we found, after extensive investigation with medical centers all over the country, that the patients who get these potentially dangerous drugs are not experiencing any improvements whatsoever in delirium, coma, length of stay or survival," said senior author Dr. E. Wesley Ely.

He's professor of medicine at Vanderbilt University School of Medicine, in Nashville, Tenn.

"Every day, there are many thousands of patients receiving unnecessary antipsychotics in the critical care setting that are bringing risk and cost without benefit," Ely said in a university news release.

Delirium affects more than 7 million hospitalized Americans a year. It can occur in patients of any age, but is more common among older adults who have a major illness -- especially involving ICU care -- or who have major surgery.

Antipsychotic medications have been used to treat delirium in ICU patients for 40 years. But the new study "suggests the need to reexamine that practice," said Dr. Marie Bernard, deputy director of the U.S. National Institute on Aging, which funded the study. She spoke in an agency news release.

In the new study, Ely's team tracked outcomes for 566 ICU patients treated at 16 U.S. medical centers. All of the patients developed delirium and were given either intravenous haloperidol, ziprasidone or a placebo (saline). The patients had a wide range of ages and conditions.

There was no evidence that the antipsychotics caused major harm to any patients. However, other studies have found that the drugs do come with risks and are tied to a higher risk of stroke, pneumonia, balance problems and falls in elderly patients.

Dr. Mark Astiz directs critical care medicine at Lenox Hill Hospital in New York City. He said that "patients who are being treated for life-threatening diseases frequently develop a delirium, which is complicated by agitation and behavioral changes."

The new findings are "consistent with earlier smaller clinical trials suggesting that [antipsychotics] should not be routinely used for this indication in critically ill patients," Astiz said.

The study was published online Oct. 22 in the New England Journal of Medicine.

The U.S. National Library of Medicine has more on delirium.