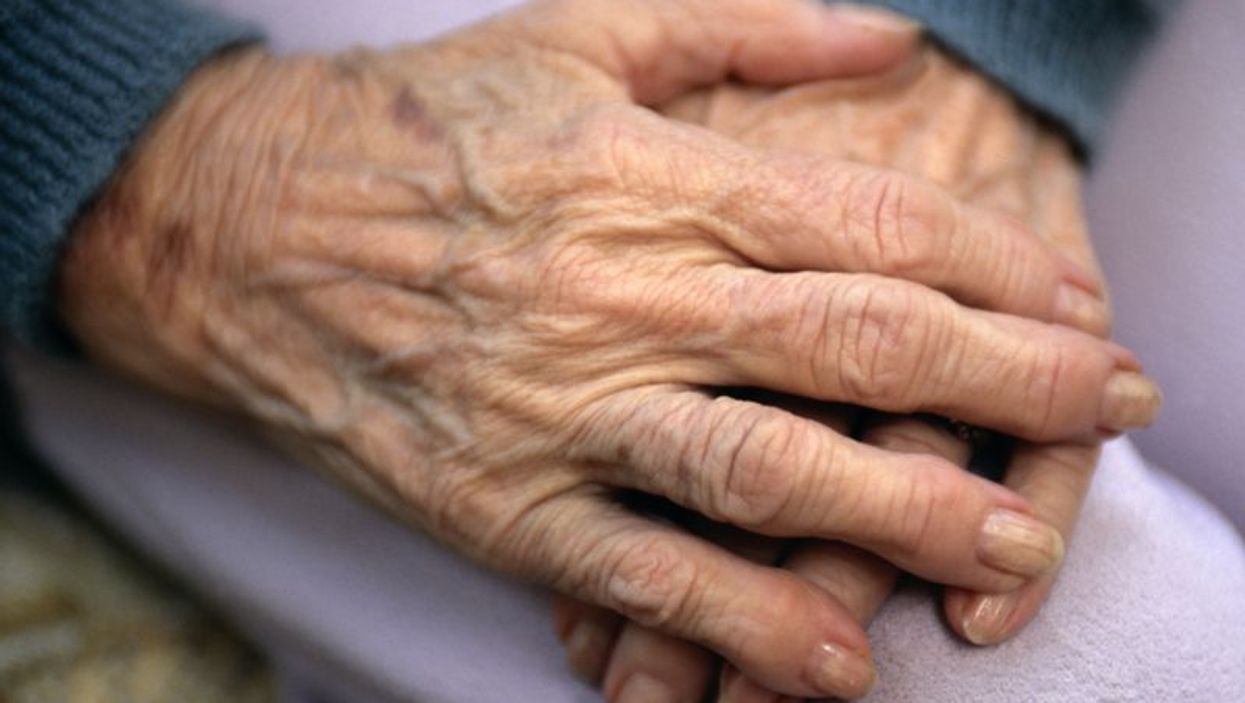 THURSDAY, April 20, 2017 (HealthDay News) -- Hoping to cut the use of antipsychotic drugs in nursing home residents, researchers tried training staff on new ways to meet the needs of residents with dementia.

Although antipsychotics are often given to people with dementia, the drugs are only minimally effective at controlling behavioral problems and have been shown to increase the chances for stroke and death, the researchers said.

"This intervention focused on treating the residents as human beings with needs, not as patients with problems," said lead author Dr. Jennifer Tjia.

The new study included 93 nursing homes in Massachusetts. Staff -- including nurses, nursing assistants, dietary staff and receptionists -- were trained to recognize that difficult behavior by residents with dementia is a sign that they have unmet needs.

The program, called OASIS, provides employees with the knowledge, skills and attitudes to meet the needs of residents with dementia using drug-free methods, according to the report.

After nine months, results from nursing homes using OASIS were compared with those at over 800 nursing homes in Massachusetts and New York that were not enrolled in the program.

Nursing homes enrolled in the OASIS program had a 7 percent drop in antipsychotic prescriptions, compared with a 4 percent decline at the other nursing homes.

"We don't medicate babies when they cry or act out, because we assume that they have a need that we need to address. However, when people with dementia are unable to communicate, the current approach medicates them when they have undesirable behaviors," said Tjia. She is an associate professor of quantitative health sciences at the University of Massachusetts Medical School.

"The OASIS program asks nursing staff to create care plans that include what residents can do, shifting away from the model that focuses on what they can't do," Tjia added in a university news release. "This is a fundamental shift in how to think about caring for persons with dementia and we showed that it is effective."

The study was published April 17 in the journal JAMA Internal Medicine.

The Alzheimer's Association has more on dementia.