What Makes for a Good Nursing Home? 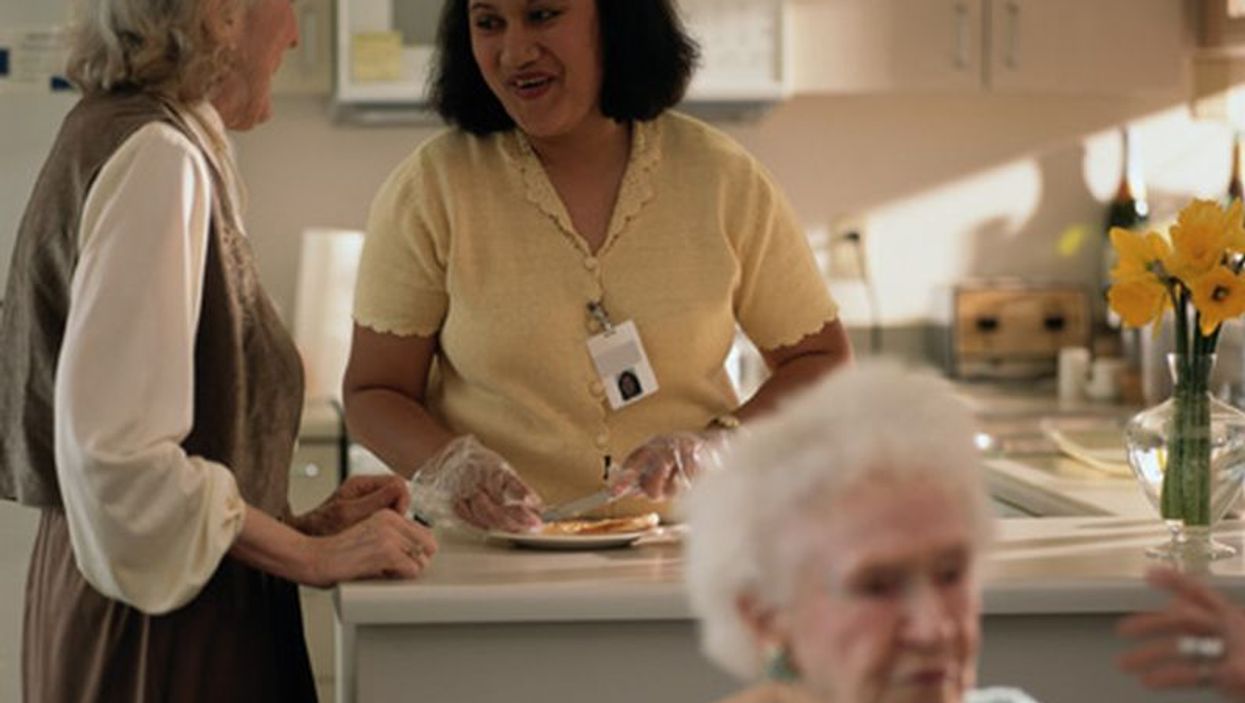 TUESDAY, Jan. 8, 2019 (HealthDay News) -- Families of nursing home residents are more likely to be satisfied with facilities that have higher staffing levels and are nonprofits, a new study finds.

"The findings show that facility-level factors associated with higher family satisfaction are rather similar to the ones we already know predict resident satisfaction as well," said study leader Tetyana Shippee. She is an associate professor in the University of Minnesota's School of Public Health, in Minneapolis.

"This report reinforces that the role of family members is so important, as residents often can't advocate for themselves, especially those with dementia and cognitive impairment, who are at highest risk for injury and premature death," Shippee added in a university news release.

It also shows that family members can "help keep watch on nursing homes and ensure quality of care for residents," Shippee noted.

In the study, the researchers compared federal data on nursing home facility characteristics with results from surveys filled out by families of nursing home residents in Minnesota and Ohio.

The two states differ in nursing home occupancy rates, percentage of for-profit versus nonprofit facilities, reimbursement rates and other significant factors and policies, the researchers noted.

Despite these differences, a number of similar factors were associated with higher satisfaction among family members in both states.

Higher levels of satisfaction were also seen with nursing homes that were smaller in size, located in rural areas, not owned by a for-profit company or affiliated with a chain, and higher bed occupancy rates.

The study was published recently in the Journal of Applied Gerontology.

As part of her continuing research, Shippee said she will look at how the link between family satisfaction and nursing home characteristics can be used to create nationwide nursing home assessment tools.

HealthinAging.org has more on nursing homes.