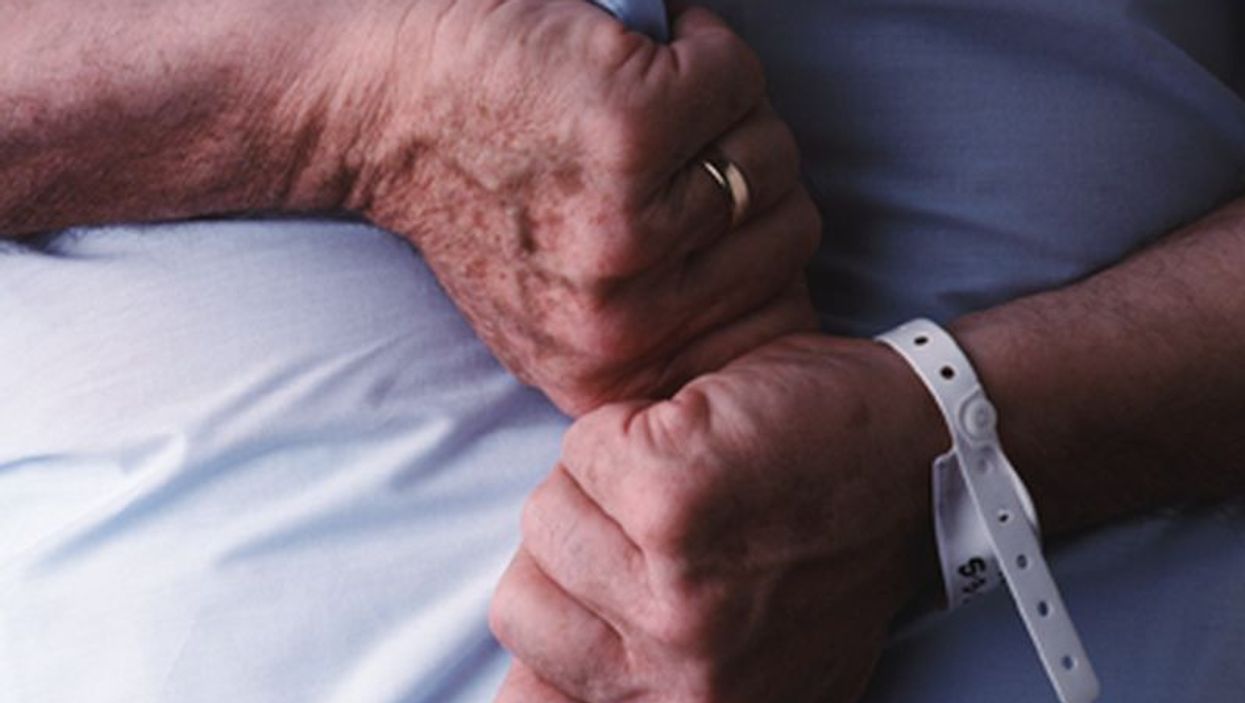 Palliative care aims to provide relief from symptoms and stress of a serious illness.

Researchers say that ICU use at the end of life is considered an indicator of poor quality of care. The study's findings suggest that "implementing palliative care programs may be a way to improve the quality of end-of-life care for some patients who die in the hospital," said study lead author Dr. May Hua.

Hua and her colleagues noted that just a 4% decrease in end-of-life ICU use would translate to savings of about $265 million per year in the United States.

For the study, the researchers analyzed data from 51 hospitals in New York state that either did (24) or did not (27) implement a palliative care program between 2008 and 2014. Many of those that did were teaching and large hospitals.

The analysis did not include hospitals in the state that consistently offered palliative care between 2008 and 2014, nor did it include rural hospitals and those with fewer than 100 beds.

The study included more than 73,000 adult patients who died during hospitalization. Slightly more than half received care in hospitals that put palliative care into place during the study period.

The findings were published online Jan. 8 in the journal JAMA Network Open.

While the results suggest that palliative care can reduce the intensity of medical care at the end of life, the authors cautioned that less intense care should not be equated with lower quality of care.

"It may be that the ICU does provide value to patients and families in a manner that is incompletely understood," Hua said in a Columbia news release.

The Center to Advance Palliative Care has more on palliative care.