See What HealthDay Can Do For You
Contact Us
January 14, 2021 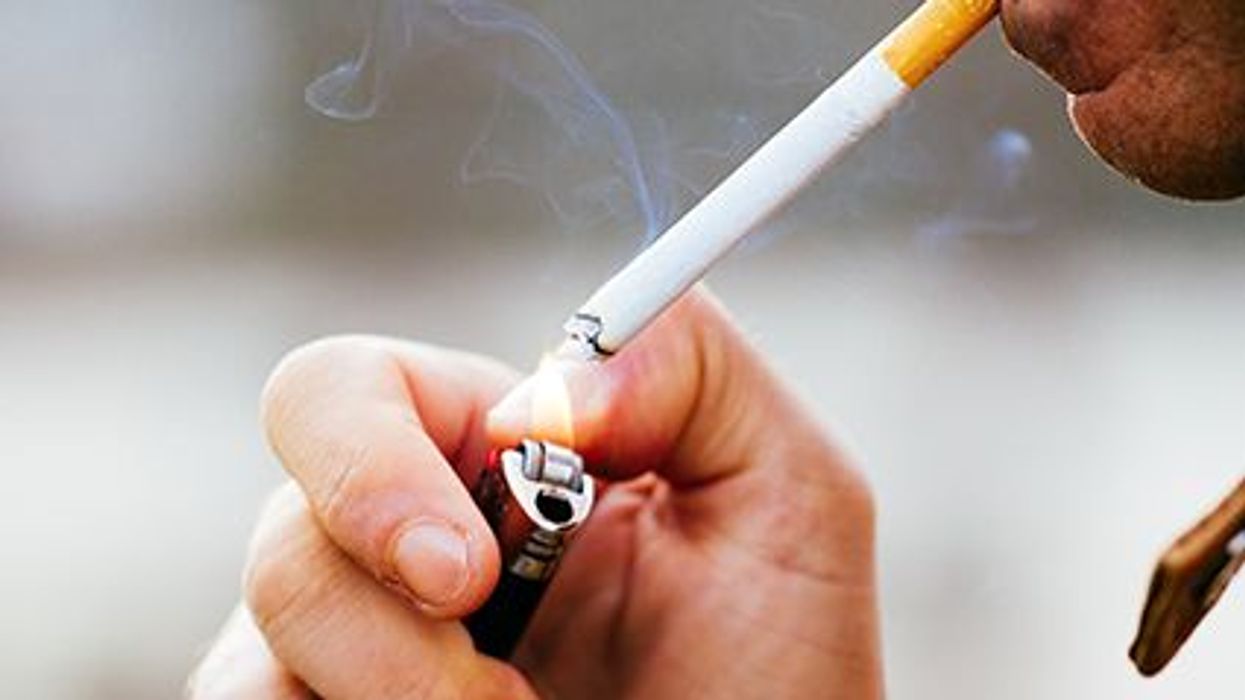 THURSDAY, Jan. 14, 2021 (HealthDay News) -- Evidence suggests a causal link between smoking and the risk for subarachnoid hemorrhage (SAH), according to a study published online Jan. 14 in Stroke.

Julián N. Acosta, M.D., from the Yale School of Medicine in New Haven, Connecticut, and colleagues conducted a one-sample Mendelian randomization (MR) study using data for participants of European descent from the U.K. Biobank that enrolled more than 500,000 Britons aged 40 to 69 years from 2006 to 2010. A polygenic risk score was built using independent genetic variants known to associate with smoking behavior; this score represents genetic susceptibility to smoking initiation.

Data were included for 408,609 study participants, of whom 32 percent ever smoked regularly and 0.22 percent had an SAH. The researchers found that each additional standard deviation of the smoking polygenic risk score was associated with a significantly increased risk for smoking (odds ratio, 1.21) and with a significantly increased SAH risk (odds ratio, 1.10). Genetic susceptibility to smoking was associated with an increase in the risk for SAH in the primary MR analysis (odds ratio, 1.63), utilizing the ratio method. Similar results were obtained in secondary analyses using the inverse variance weighted method and weighted median method (odds ratios, 1.57 and 1.74, respectively).

"Our results provide justification for future studies to focus on evaluating whether information on genetic variants leading to smoking can be used to better identify people at high risk of having one of these types of brain hemorrhages," Acosta said in a statement. "These targeted populations might benefit from aggressive diagnostic interventions that could lead to early identification of the aneurysms that cause this serious type of bleeding stroke."

One author disclosed financial ties to the biopharmaceutical and medical device industries.