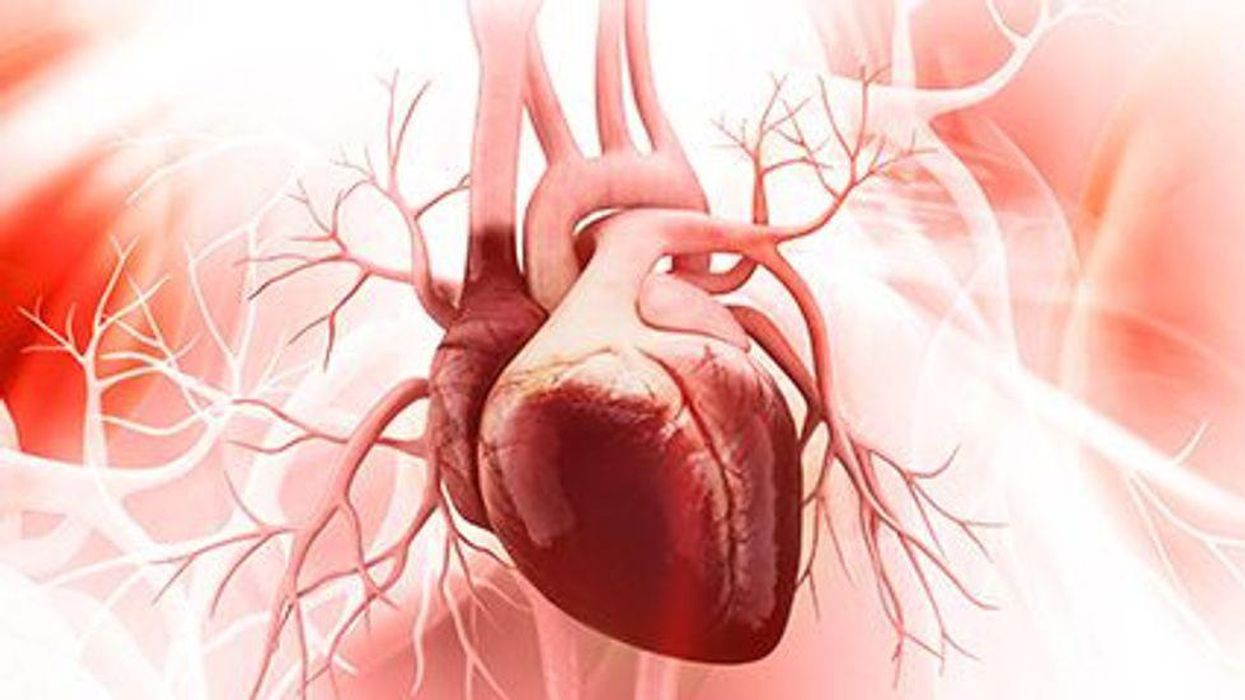 FRIDAY, June 11, 2021 (HealthDay News) -- An emergency meeting will be held June 18 to discuss rare reports of heart inflammation in people who have received the Pfizer and Moderna COVID-19 vaccines, the U.S. Centers for Disease Control and Prevention said Thursday.

The agency said it has identified 226 reports so far that may meet its "working case definition" of myocarditis and pericarditis following vaccinations. Most of those patients have recovered, but three remain in intensive care, 15 are still hospitalized, and 41 have ongoing symptoms, CBS News reported.

The CDC is analyzing the cases in advance of the meeting, and also plans to assess the overall risk for heart inflammation caused by COVID-19, according to Tom Shimabukuro, M.D., a CDC vaccine safety official. The 226 known cases remain extremely rare, having occurred among nearly 130 million Americans who have been fully vaccinated with either the Pfizer or Moderna vaccines, CBS News reported.

Shimabukuro noted that "these are preliminary reports. Not all these will turn out to be true myocarditis or pericarditis reports." He added that the CDC findings were mostly "consistent" with rare cases of heart inflammation investigated in Israel and cited by the U.S. Department of Defense earlier this year, CBS News reported.

Previously, the CDC said heart inflammation occurred mostly in younger men and teen boys after their second dose, with a "higher number of observed than expected" cases in people ages 16 to 24 years, and the agency instructed health care providers to ask patients with symptoms of heart inflammation if they have received a COVID-19 vaccine.